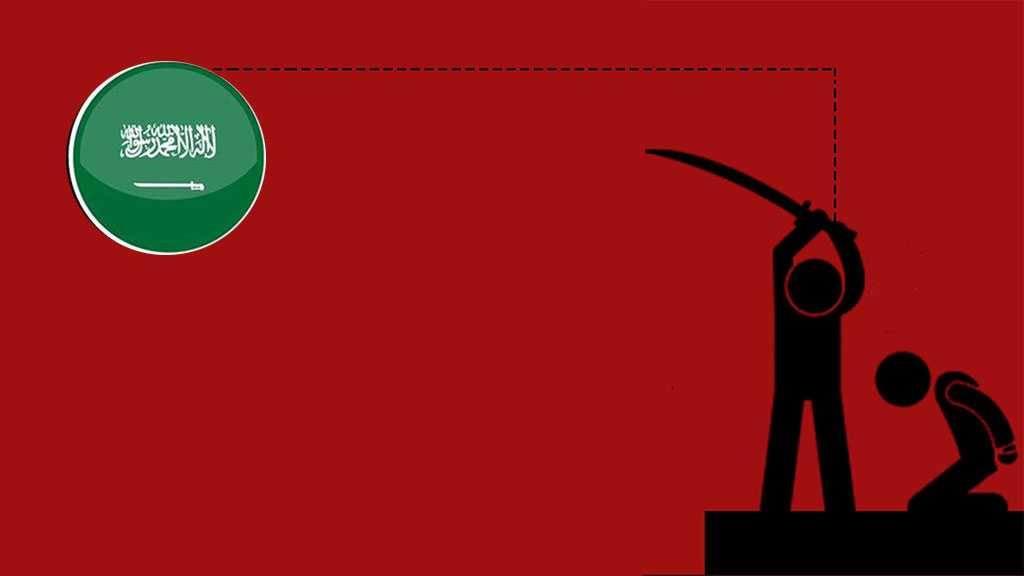 The Riyadh regime continues to fill its human rights record with violations.

In this course, the Specialized Criminal Court in Riyadh issued preliminary death sentences against five detainees upon extracting their confessions under torture and isolating them in solitary confinement, causing them to suffer from illnesses, mental health deterioration. 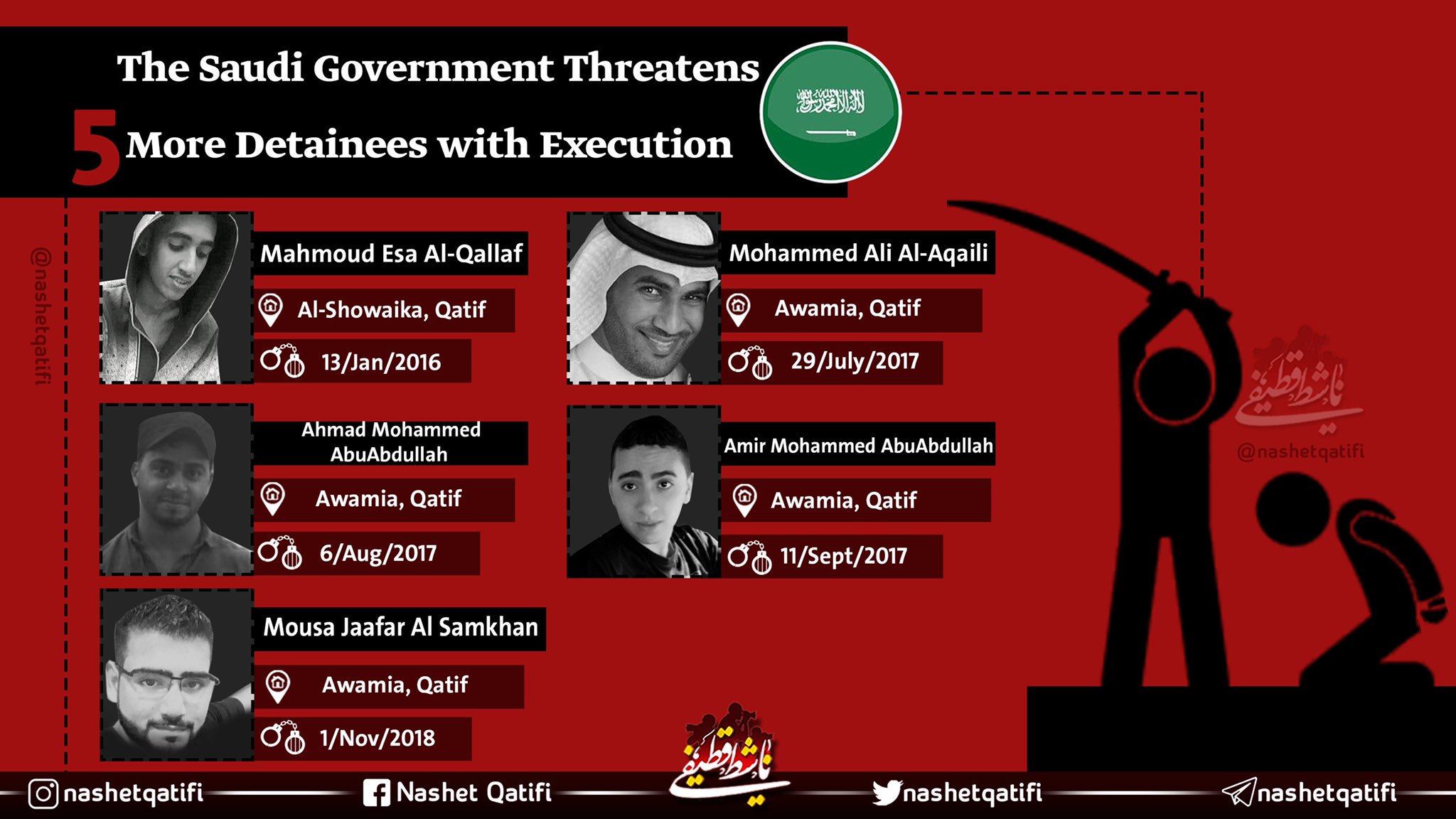 Earlier this year, and as part of the crackdown against the Kingdom’s eastern province Shia population, activists warned that 39 detainees from Qatif are facing execution.

Detainees who come from the Shia-populated Qatif include 5 who are facing a final execution sentence and 8 are facing a preliminary sentence.

In further details, human rights activists urged urgent action is imperative to stop the government's brutality following unfair mass trials, during which the detainees were tortured.

Also in 2019, the Wahhabi Saudi rulers blatantly executed 37 Saudi youth for being opponents amid an international silence and in a world that praises the slaughterer and never cries the victim. 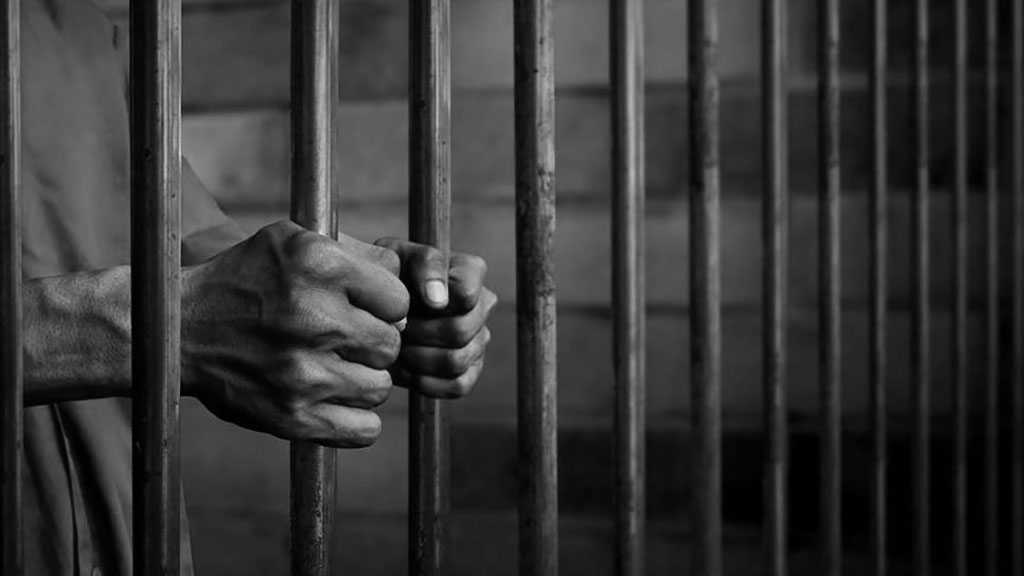 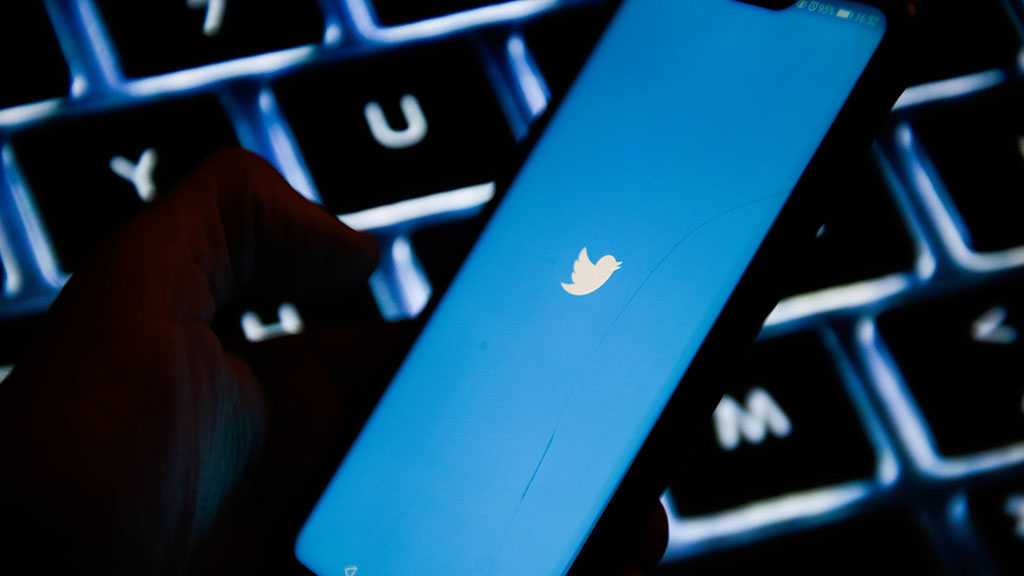 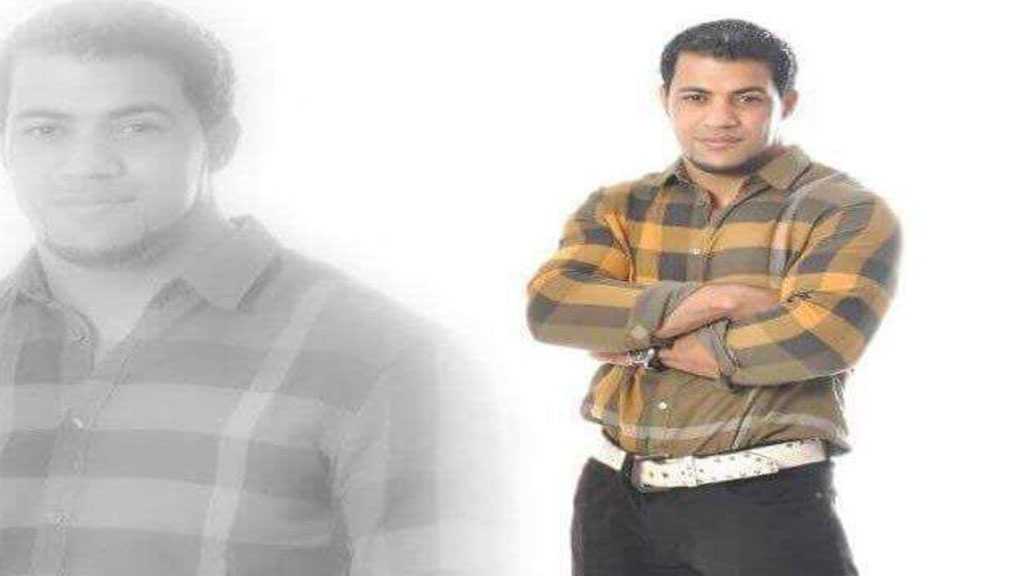