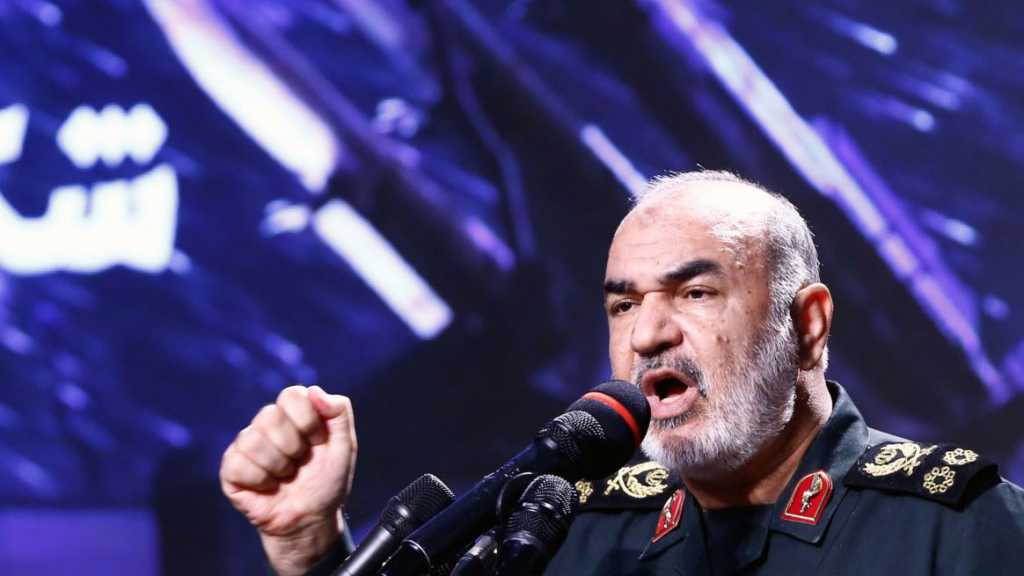 Chief Commander of Iran’s Islamic Revolution Guard Corps [IRGC] Major General Hossein Salami highlighted Iran’s success in countering the US government’s sanctions saying the Islamic Republic is getting through the era of the embargoes.

“We are at the most outstanding point of the history of Islam and Iran and at this moment, we are in a full-blown global battlefield…,” Major General Salami said in a speech in the western province of Hamedan on Thursday.

“The enemy thought that a severe global boycott would bring this nation [Iran] to its knees but the nation is aware and knows that the prosperity of no nation is dependent on outsiders and that there is no recourse to save nations except independence,” Salami added.

Most recently, the ambassador of a European country gathered other envoys and called on them to tell their respective governments that the Iranians’ dependence on oil is ending so let them sell their oil, the commander said.

“Therefore, [it is yet another proof that] we are getting through these sanctions and soon we will destroy the magic of our enemies,” he added.

Salami’s remarks come against the backdrop of increased tensions between Iran and the US with Washington imposing new sanctions against the Islamic Republic.

The US has ratcheted up pressure on Iran since last year after withdrawing from the 2015 nuclear deal, officially known as the Joint Comprehensive Plan of Action [JCPOA].

Since then, the administration of US President Donald Trump is trying to reduce Iran’s oil exports to “zero,” and has sent an aircraft carrier strike group, a bomber squad, an amphibious assault ship, and a Patriot missile battery to the Middle East to try to stack up pressure on Tehran.

Iranian officials, however, have dismissed such moves as psychological warfare, stressing that the country has its own ways of circumventing the American bans. 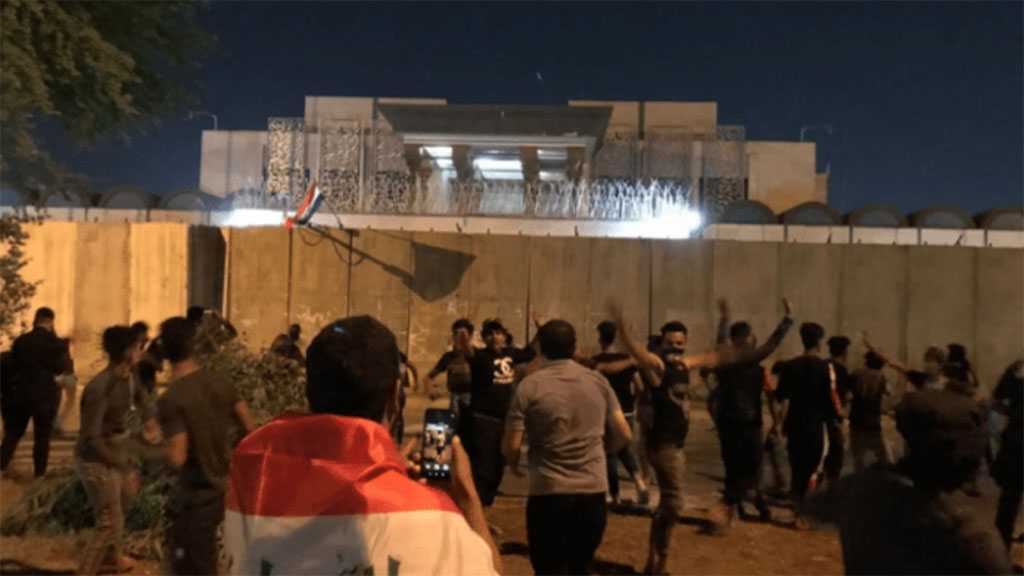 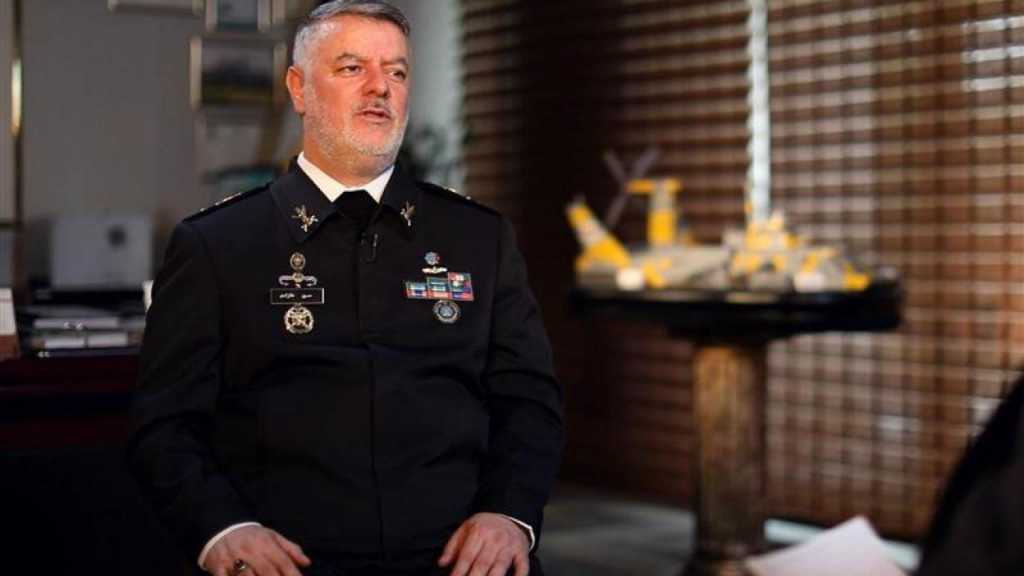 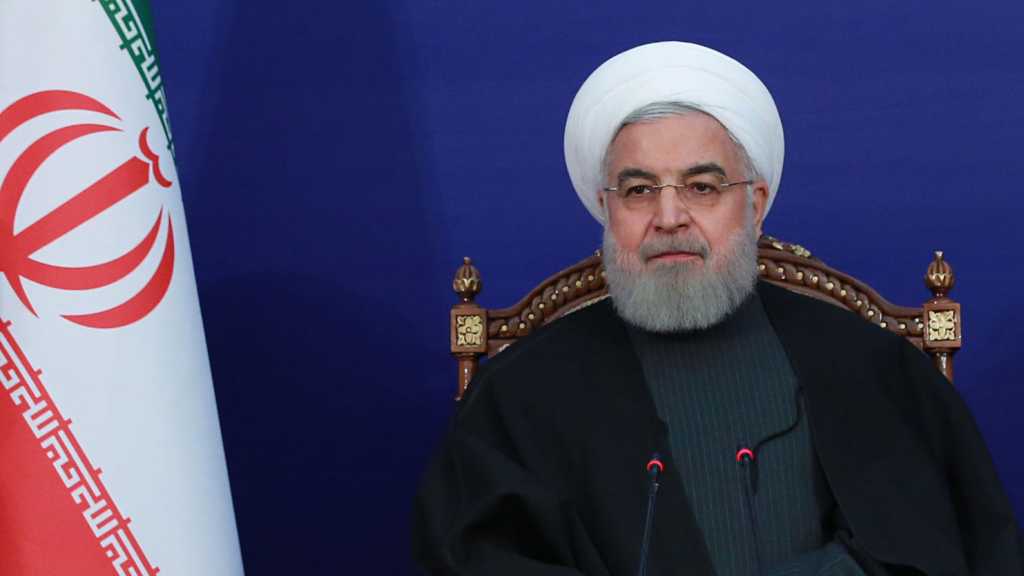