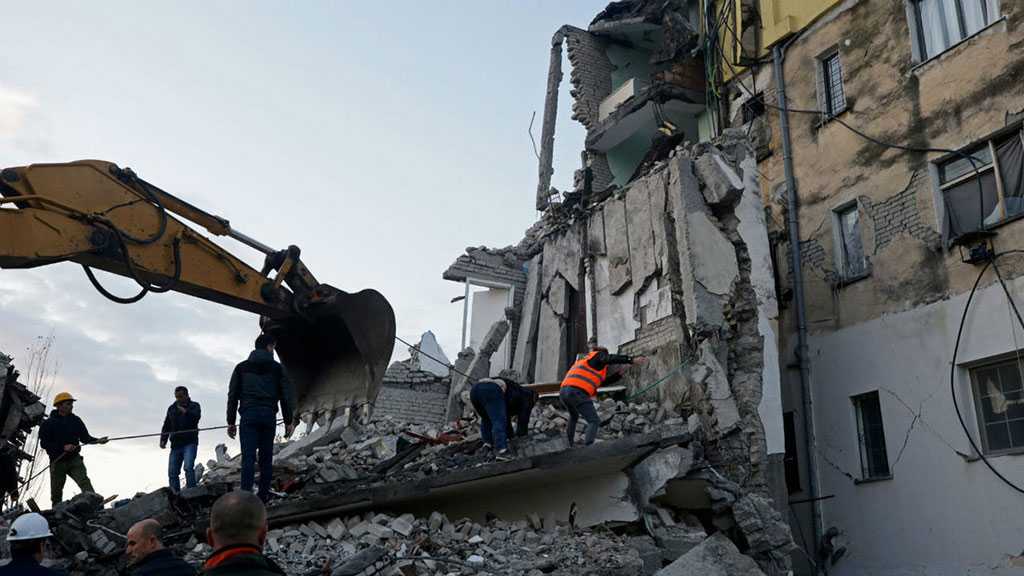 The death toll from the most powerful earthquake to strike Albania in decades rose to 40 Thursday, after 10 more bodies were pulled from the rubble overnight, the Defense Ministry said.

The 6.4 magnitude earthquake rattled the Balkan state before dawn Tuesday, leveling buildings and trapping bodies underneath the wreckage in towns near the Adriatic coast.

"Ten more victims were found during the night, bringing the number of dead to 40," the ministry said in a statement.

With the help of experts flown in from across Europe, rescuers have been working tirelessly to clear away the debris of collapsed apartments and hotels in the coastal city of Durres and the town of Thumane, the two areas hardest hit by the quake.

Forty-six people have been pulled out alive so far and have been hospitalized, the Defense Ministry spokesperson told AFP.

The number of people who may still be buried in the rubble is unknown.

Hundreds of aftershocks have continued to rattle the country, sparking panic and temporarily halting search efforts.

Among some 650 who were injured, at least 10 are seriously wounded, the Health Ministry said.

Thousands have been displaced, either because their homes were severely damaged or because it is still unsafe to return home because of the aftershocks. 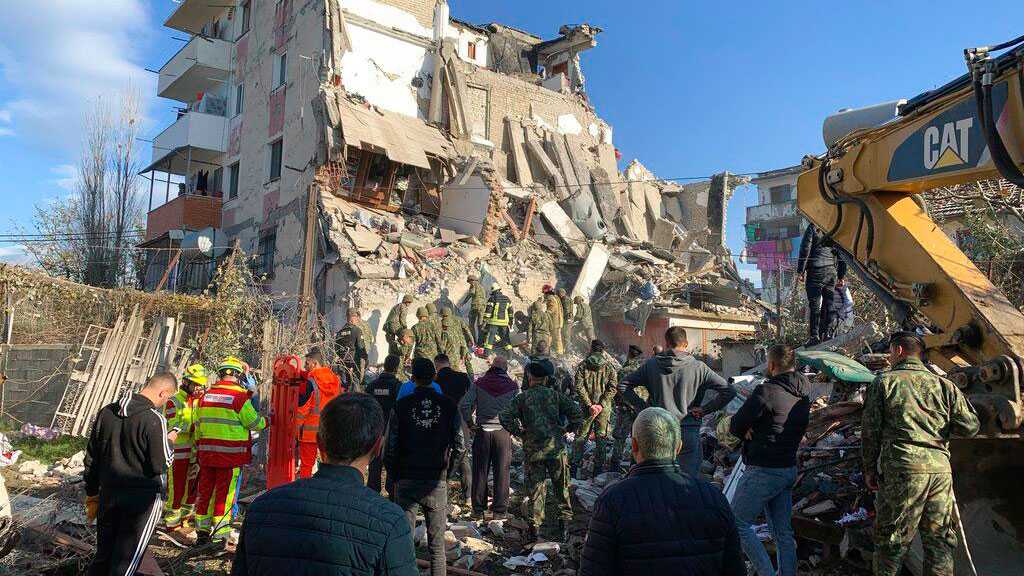 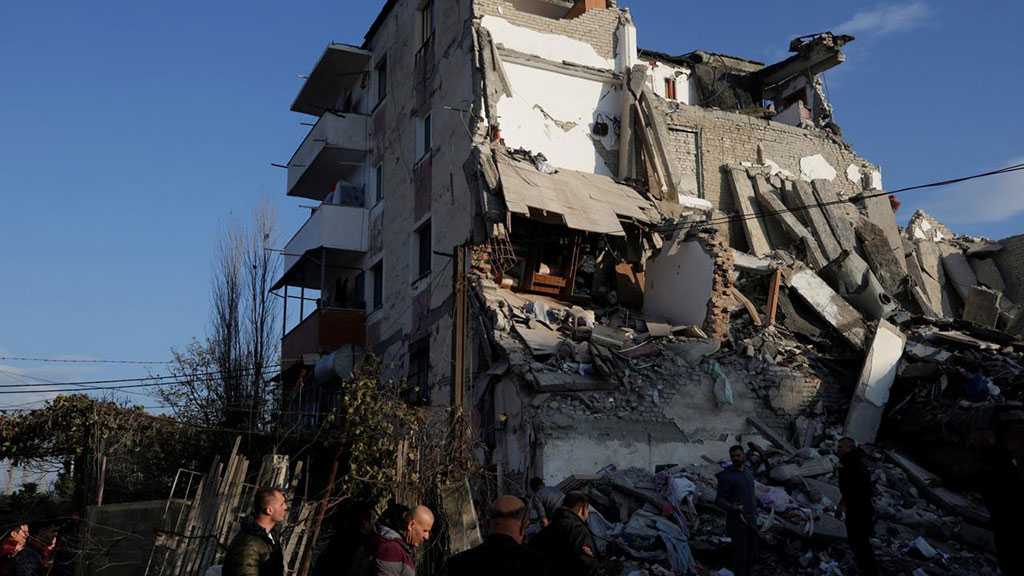 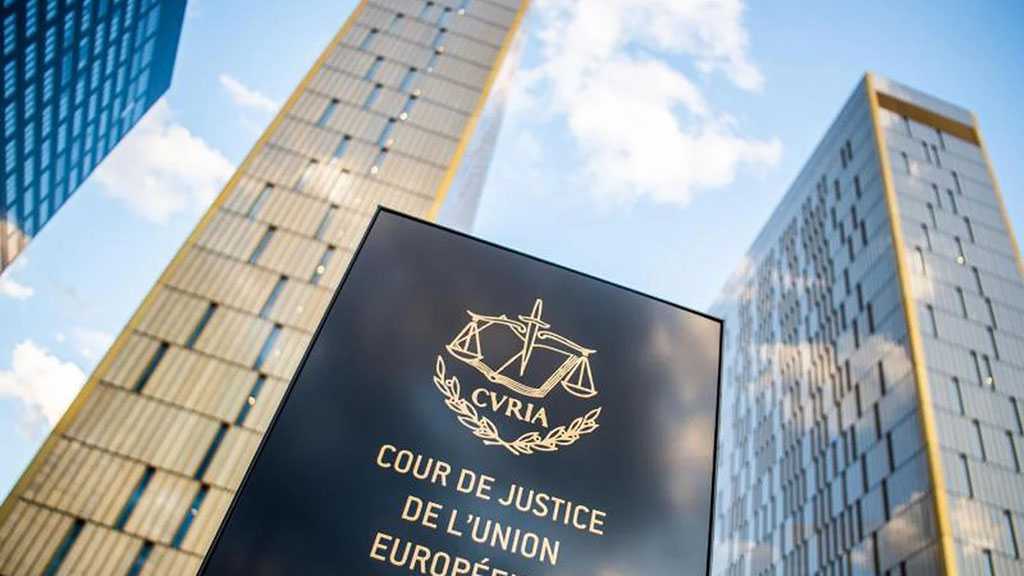