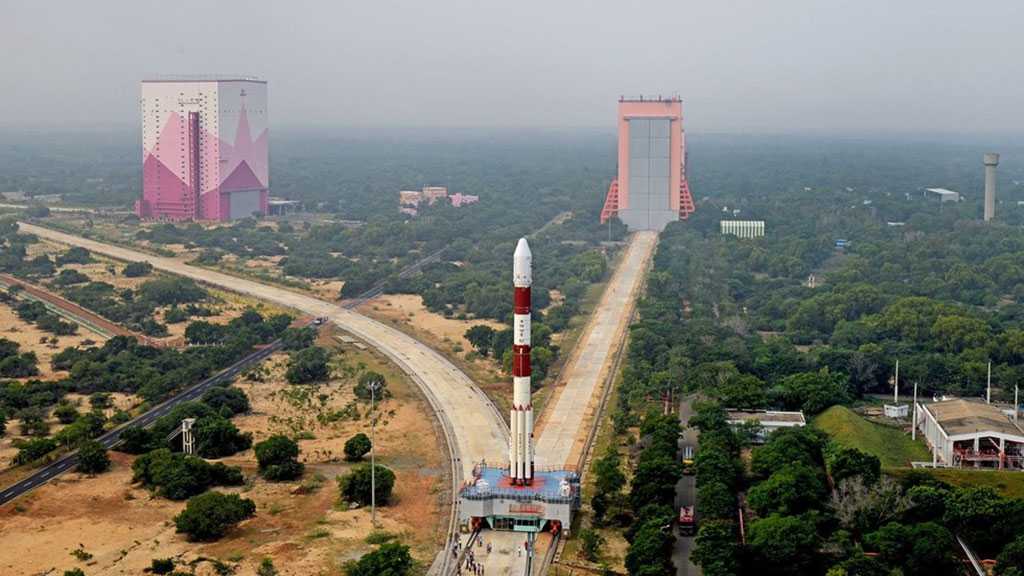 India has launched its Cartosat-3 observation satellite into orbit – the first in a new series of remote sensing craft – accompanied by thirteen smaller probes, in a significant step for the country’s space program.

The Indian Space Research Organization [ISRO] sent off the satellites from the Satish Dhawan Space Centre on the island of Sriharikota at 09:28 local time, marking the forty-ninth flight for India’s domestically-designed Polar Satellite Launch Vehicle [PSLV].

The Cartosat-3, the primary payload, is an advanced Earth-observation satellite equipped with a variety of different imaging devices, useful for cartography and weather mapping, as well as for strategic and military applications. The ISRO says the craft will help India to meet increased demand for “large-scale urban planning, rural resource and infrastructure development, coastal land use and land cover, etc.” It is designed to operate for at least five years.

Twelve compact SuperDove probes will also make the journey into orbit, built by California-based firm Planet, which already has 26 similar prototypes in orbit, in addition to over 100 other functional spacecraft. Despite their tiny stature at under 12 inches tall, each cube-shaped SuperDove is capable of producing images of Earth at a resolution of about 10 feet, providing an up-close look from very far away.

The final device, dubbed the Meshbed, will serve as “demonstrator technology” for a novel communications system developed by American firms Analytical Space Incorporated [ASI] and MITRE Corporation. According to ASI, the device is “intended to pave the way for users on the ground to gain faster access to satellite data.” Like the SuperDoves, the Meshbed will also be operated by American companies. 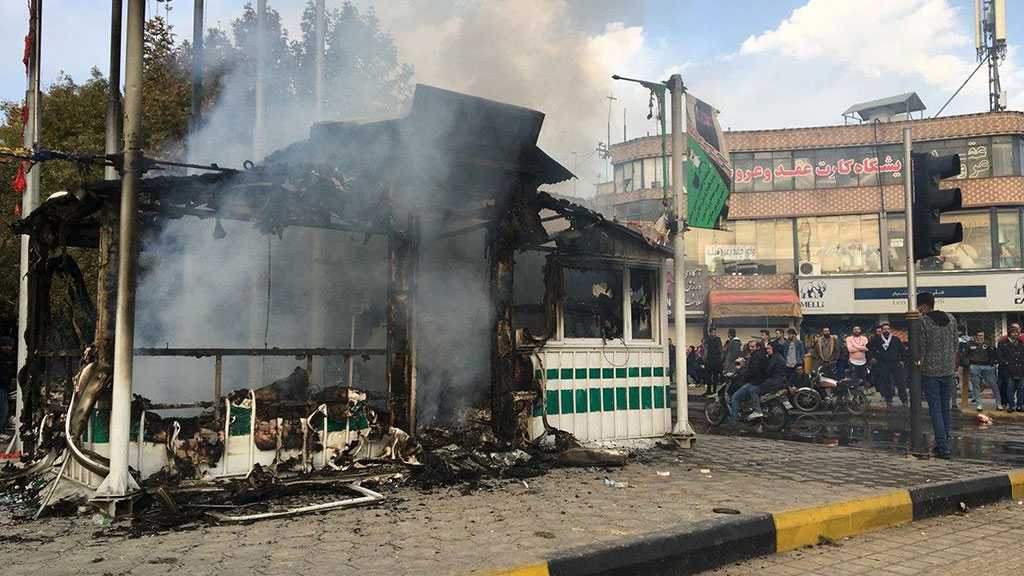 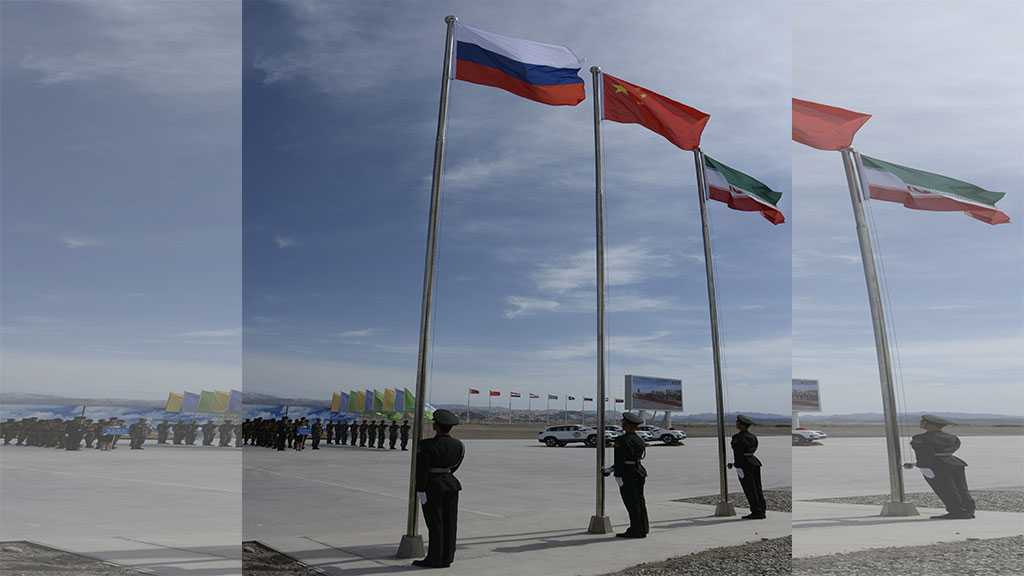 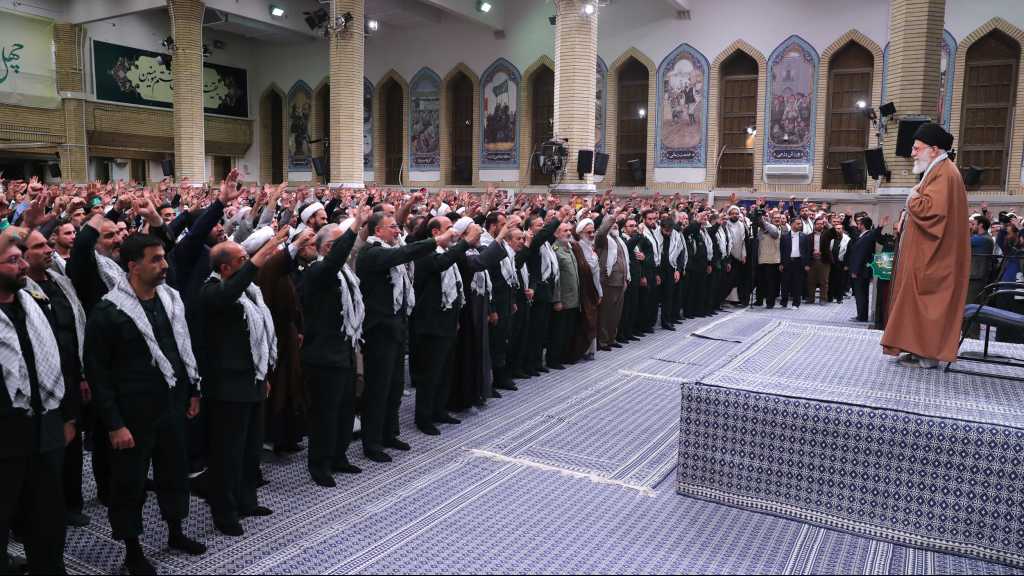