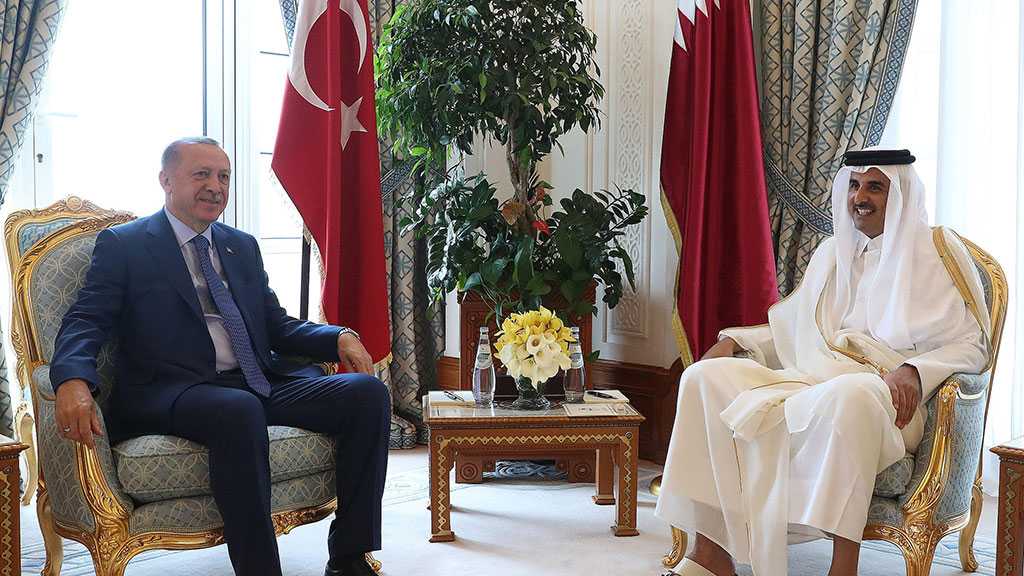 During a visit to Qatar, Turkish President Recep Tayyip Erdogan has said a military base built in and jointly run with the Arab country can ensure stability and peace in the Gulf region, as Ankara and Doha further close ranks in the face of a Saudi Arabian-led blockade on Qatar.

The Turkey-Qatar Combined Joint Force Command “serves stability and peace of not only Qatar but also the [Persian] Gulf region,” Erdogan said on Monday after meeting troops at the newly-finished base, which can accommodate up to 5,000 soldiers.

The Turkish president dubbed the command as “the symbol of brotherhood, friendship, solidarity, and sincerity” between Ankara and Doha.

“We have never left our friends alone in any period of history against threats and risks – and we never will,” President Erdogan said, in an apparent reference to Turkey’s support for Qatar ever since Saudi Arabia and three of its client states imposed an embargo on Doha in 2017.

In June that year, Saudi Arabia, the United Arab Emirates, Egypt, and the tiny country of Bahrain severed diplomatic and trade relations with Qatar and imposed the blockade on the country shortly afterwards. The quartet accused Qatar of supporting terrorism, an allegation strongly denied by Doha.

The four countries also presented Qatar with a list of demands and gave it an ultimatum to comply with them or face consequences.

Among the demands was that Qatar shut down the Turkish military base and halt military cooperation with Turkey.

Doha, however, refused to meet the demands and stressed that it would not abandon its independent foreign policy.

Qatar and Turkey’s relations are not confined to strategic matters. According to data from the state-run Turkish Statistical Institute, Turkey’s exports to Qatar reached 1.1 billion dollars in 2018, an increase of 69 percent compared with the previous year.

During the same period, Qatar’s exports to Turkey grew 27 percent, from 264 million dollars to 335 million dollars. The overall trade volume stood at 1.44 billion dollars in 2018 and is projected to rise further this year.

Erdogan arrived in Doha on Monday to attend the fifth meeting of the Turkey-Qatar High Strategic Committee at the invitation of Qatari Emir Sheikh Tamim bin Hamad Al Thani.

The two leaders were scheduled to hold talks on regional issues and bilateral relations.

The two countries are expected to sign a number of agreements during Erdogan’s third visit to Qatar since the Saudi-led blockade. 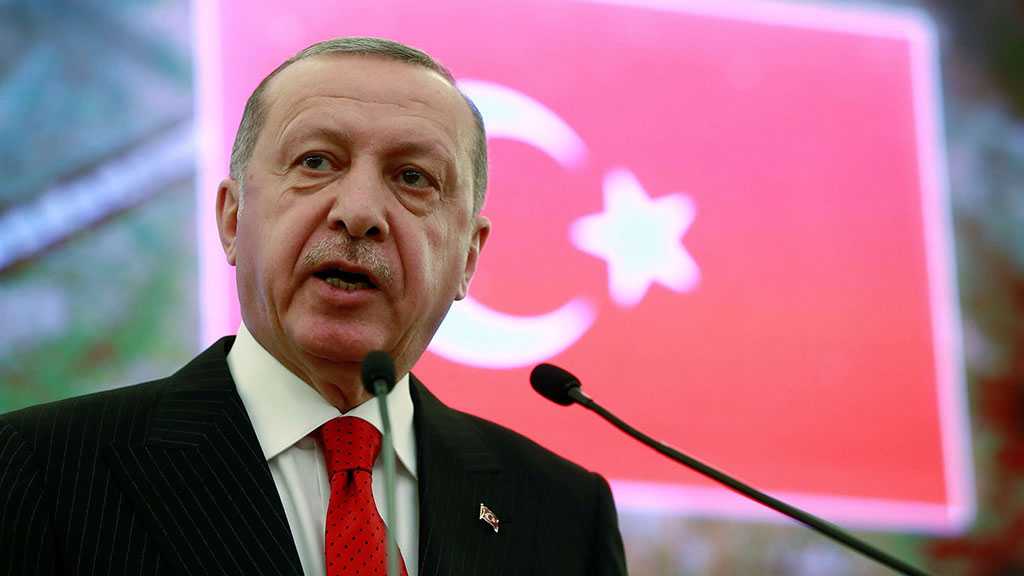 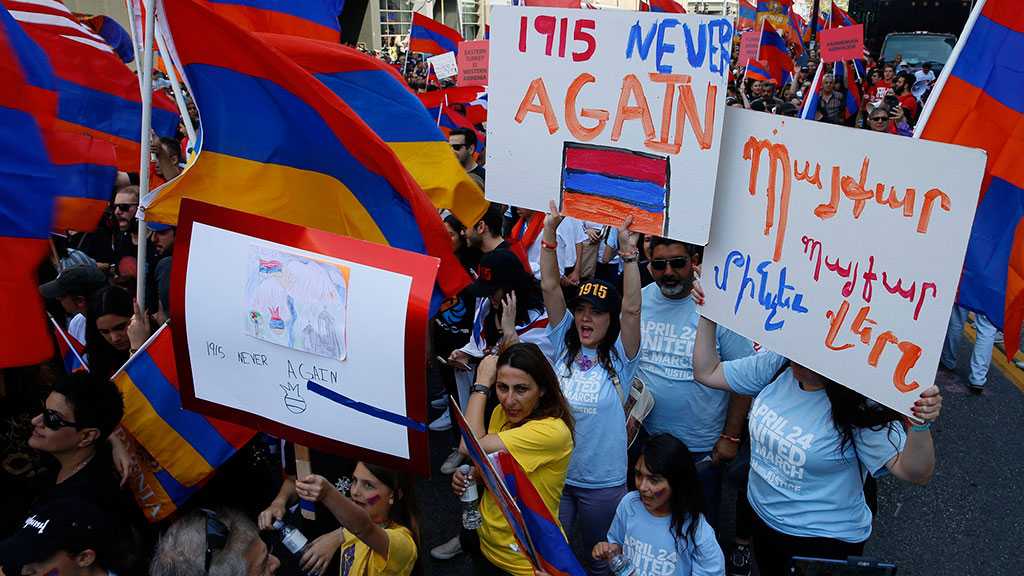 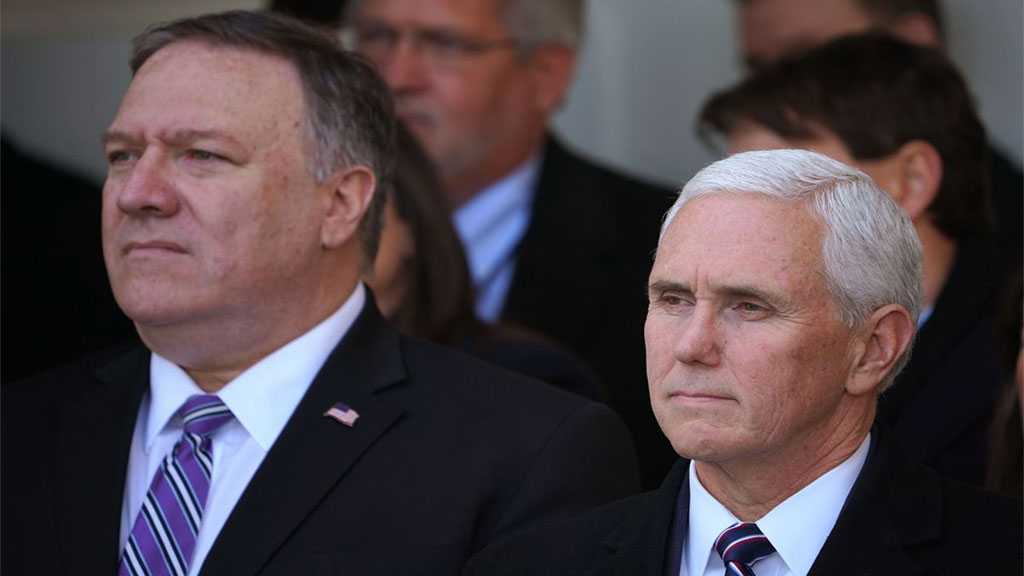