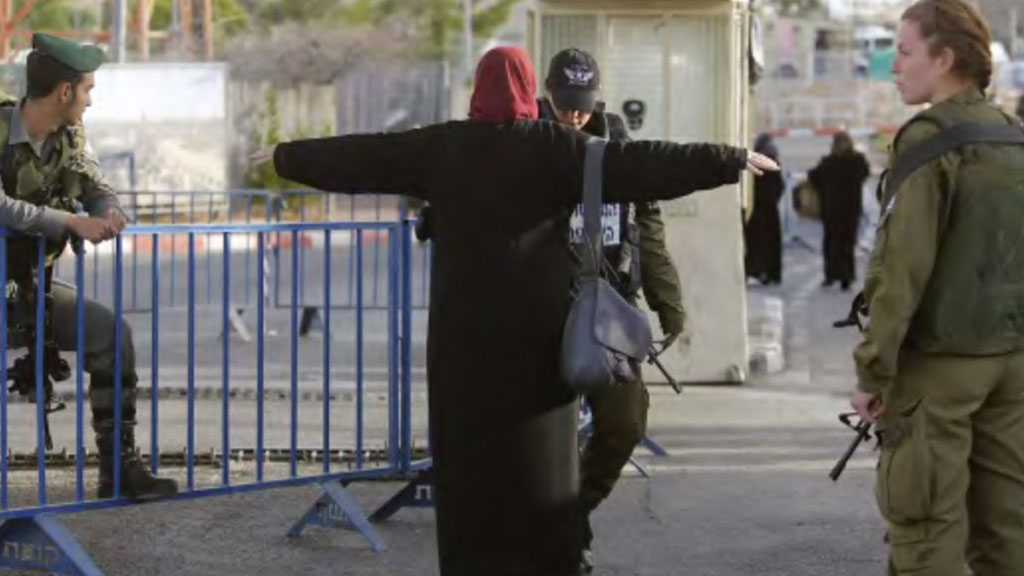 Former “Israeli” soldiers depict their life in the military; day-to-day memories of their time in the military that continue to jolt them in post-army life. Regular house searches, arrest and hours at checkpoints fill their minds when they look back and wince.

When several dozen ex-combatants were asked about a time that most affected them, former First Sergeant Omry Balely remembered weeks of boredom at a roadblock near the parched Palestinian city of Ariha [Jericho].

“The general feeling was that it was a quiet and very safe area,” he says. “When you’re at a checkpoint, you’re in a daily routine of controlling the lives of other people. Who enters and who doesn’t is in your hands – a 19-year-old kid with power.”

They would get agitated and taunt the Palestinians, denying entry or exit to those who said the “wrong” thing, or cuffing one to a barrier for having incorrect documentation. Looking for amusement, his unit handwrote bogus VIP permits for the Palestinians who crossed regularly. They were legally meaningless but added some fun to the long hours in the sun.

Once, an older man in his 50s arrived. He had one of these paper VIP permits, but that day, he came with a donkey. “Where was the donkey’s VIP pass? the soldiers demanded.

“We all laughed at the situation, including the Palestinian,” says Balely, now 30. “But looking back a few years later, I realize what being drunk with power combined with boredom can do to you. You toy with the life and livelihood of a person for entertainment.”

Testimonies like these from 52 “Israel” Occupation Forces veterans are being displayed this month at a gallery in Tel Aviv alongside their portraits for an exhibition called EXPOSE[D]. For a decade, Quique Kierszenbaum, a news photographer and journalist, has been documenting those who agreed to speak out about the abuses they saw and often perpetrated. He did this with the help of Breaking the Silence, a not-for-profit organization founded in 2004 that has been collecting personal military stories, hoping it will show the public the reality of everyday life for Palestinians.

The whistleblower organization, widely derided in “Israel”, says abuse is systematic and institutionalized – an unavoidable part of five decades of occupation – rather than the rare the rare anomalies that such incidents are often explained away as. To date, Breaking the Silence has meticulously collected testimonies from more than 1,200 soldiers, although the vast majority do not have their identities revealed. This has led to the army and others questioning the accuracy of their accounts.

Yehuda Shaul, an ex-combat soldier, was one of the group’s founders and still runs it. His portrait forms part of the exhibition, one of the first people Kierszenbaum photographed. The accompanying text is a story he has shared for more than a decade, from his time in the early 2000s during the street fighting of the second intifada.

“I would shoot directly at Palestinian neighborhoods using a grenade launcher in response to Palestinian fire towards the [Jewish] settlements in the city,” the text reads. “It’s clear to me that many civilians were hurt by this fire. We did it without any identification of the sources of shooting from the Palestinian side.” A decision was later made to carry out what he calls “deterrent firing”, shooting every day before the Palestinians had even started attacking. 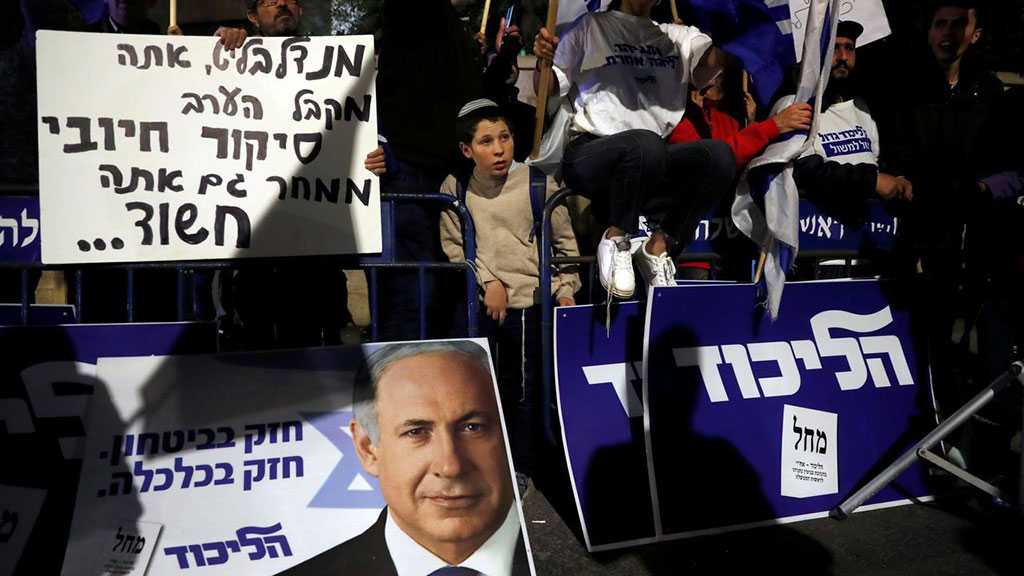 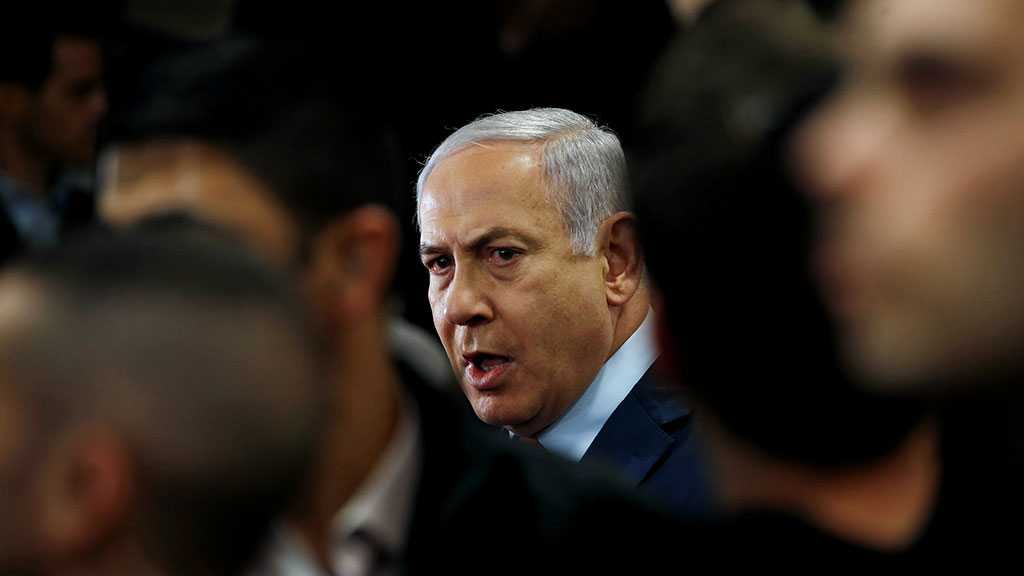 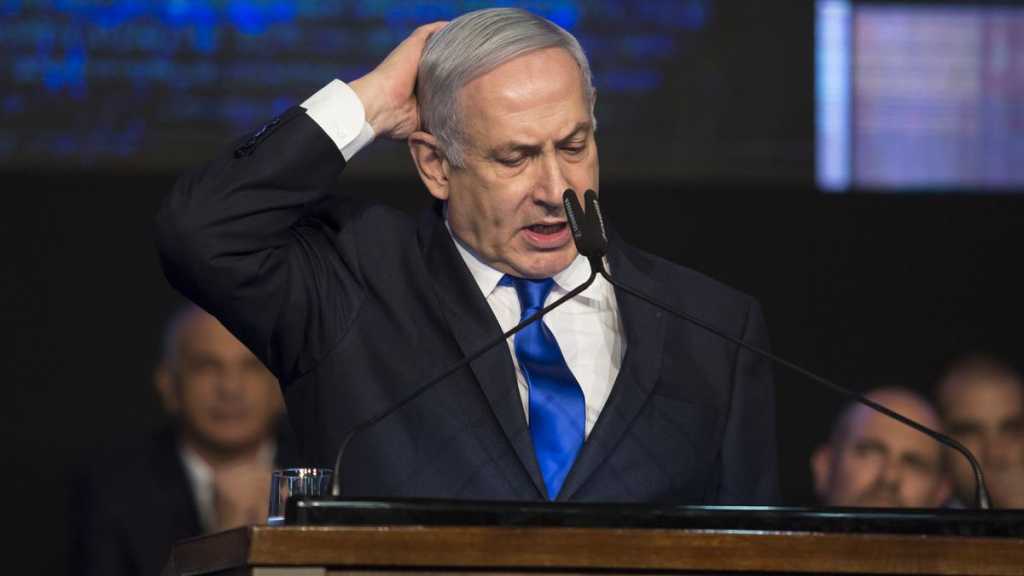