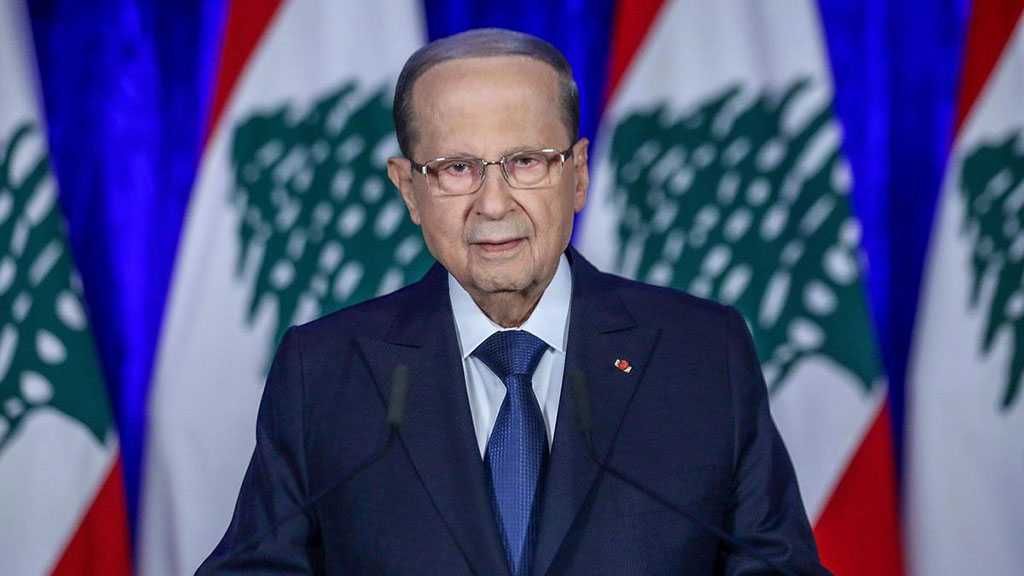 Lebanese President Michel Aoun Thursday promised the formation of an “efficient” and “productive” government that would fulfill the peoples’ ambitions and aspirations, blaming the delay on contradictions in Lebanese politics.

Aoun called on protesters, who have staged an unprecedented popular uprising across the country against the ruling political elite, paralyzing life and businesses, to help him in the fight against corruption.

“It’s time for action, serious and relentless action, because we are in a race against time, for challenges are tremendous and dangerous, and we have already lost a lot of time,” Aoun said in a televised speech, addressing the nation on the eve of the Lebanon’s 76th Independence Day.

“The new government that Lebanon awaits and around which hopes are placed was supposed to see the light of day and embark on its work, but the contradictions that govern Lebanese politics imposed prudence in view of avoiding dangers and coming up with a government that would live up to your ambitions and aspirations as much as possible, and would be highly efficient, productive and orderly, because the challenges ahead are huge and the deadlines imminent,” Aoun said. “It’s time for action and the government-to-be will find me ready to accompany its work and willing to push forward for the fulfillment of achievements,” he added.

Aoun’s speech comes as Lebanon edges closer to economic collapse and remains without a fully functioning government after Prime Minister Saad Hariri resigned on Oct. 29 under the pressure of snowballing street protests, leaving the country with a caretaker government. Thursday was the 36th consecutive day of the national uprising that erupted on Oct. 17.

In his speech, Aoun did not outline the shape of the next government but emphasized that widespread corruption in ministries and state institutions, largely blamed for the state budget deficit, was a looming danger threatening the country.

“International settlements do not pose the sole threat on the stability of the state; on the Lebanese internal arena, there is a looming danger that threatens our society, institutions and economy: corruption,” Aoun said.

“Fighting corruption has become a tagline, used every time there is a need for it, even by those who are steeped in corruption. Yet, upon the adoption of the slightest execution procedures, confessional and sectarian red lights begin to surface.”

Acknowledging that the anti-corruption campaign is tough, Aoun asked the Lebanese people for help in this battle.

“The battle here is tough, rather one of the toughest. I therefore turned to you, fellow Lebanese, asking for help, because no one else can make all lines available, and no one else can exert pressure for the implementation of existing laws and adoption of the needed legislation to recover the looted funds and pursue the corrupt,” he said.

Aoun praised the protest movement and the media for shedding light on corruption as “healthy and useful.” Nevertheless, he warned against false accusations against innocent people, instead calling for protesters to allow the judiciary to “do its job.”

“The popular movements that have taken place lately have broken some established taboos, toppled the untouchables to a certain extent, prompted the judiciary to act, and stimulated the legislative branch to give priority to a set of anti-corruption bills,” he said. Since the beginning of the uprising, Financial Prosecutor Ali Ibrahim has filed charges against more than a dozen public officials, including former ministers.

Aoun repeated his invitation for representatives of the demonstrators to enter into dialogue with him as the “only correct path to resolve the crises.”

However, thus far, no clear leaders have emerged from the protest movement, which many have touted as one of its strengths.

Aoun blamed wrong economic policies, corruption and waste in the administration through the decades for the current economic crisis.

“Let us make it a year of effective economic independence by starting to drill the first off-shore oil well, and by adopting the law on the sovereign fund which will manage oil revenues, provided that it follows the highest global transparency standards,” he added.

Aoun further praised the Army’s role in protecting the protesters and ensuring freedom of movement for citizens during the street demonstrations. 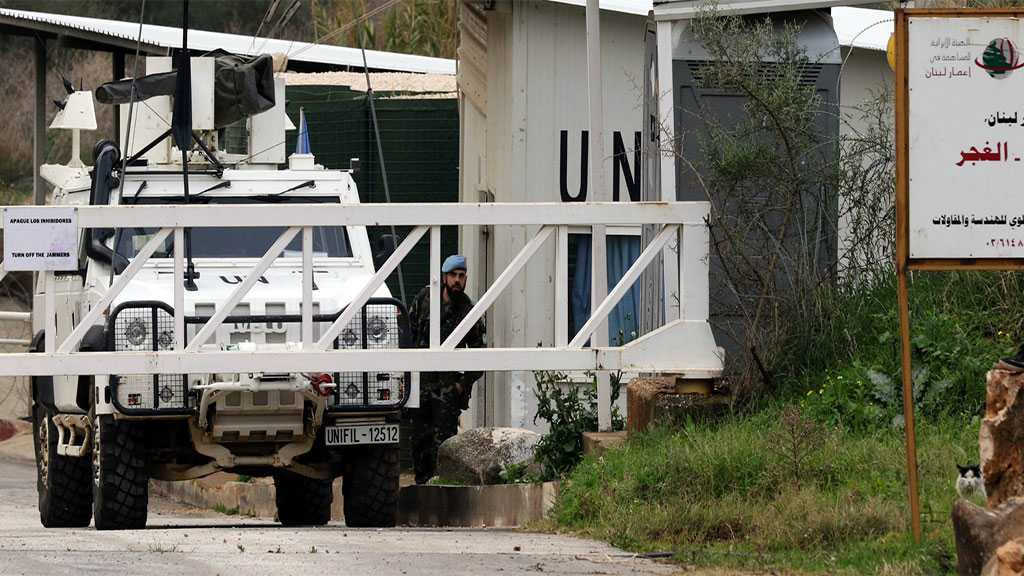 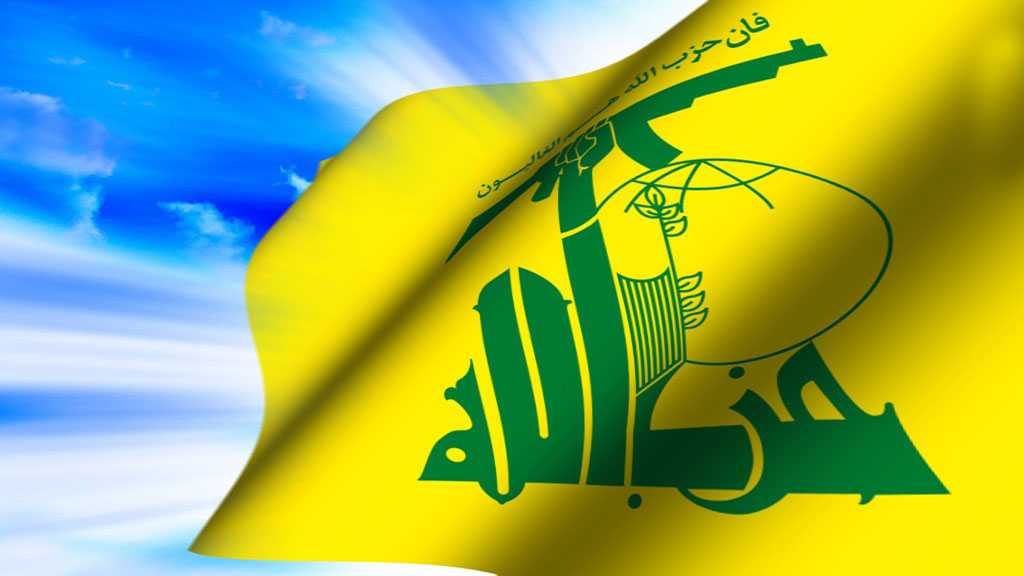 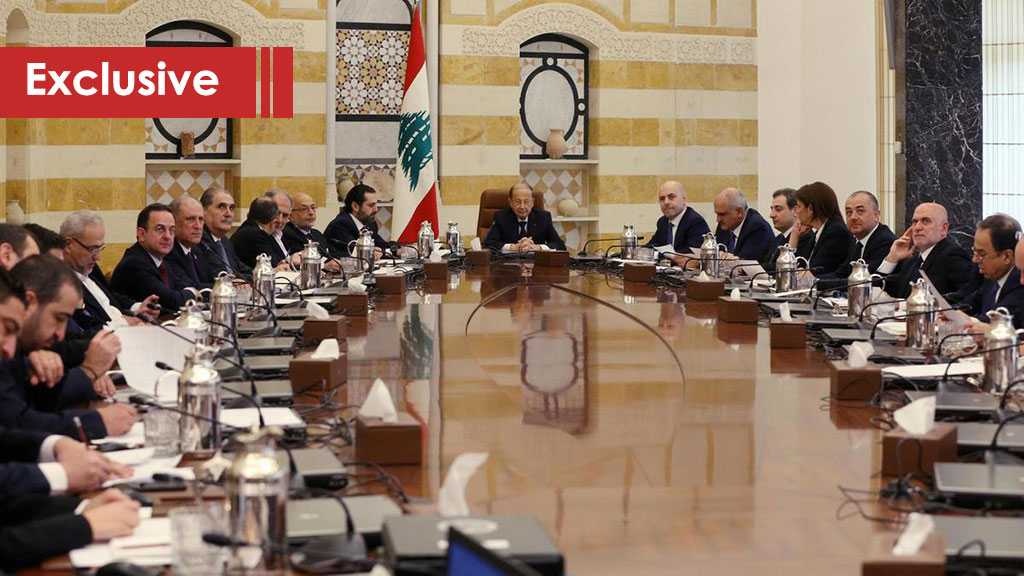