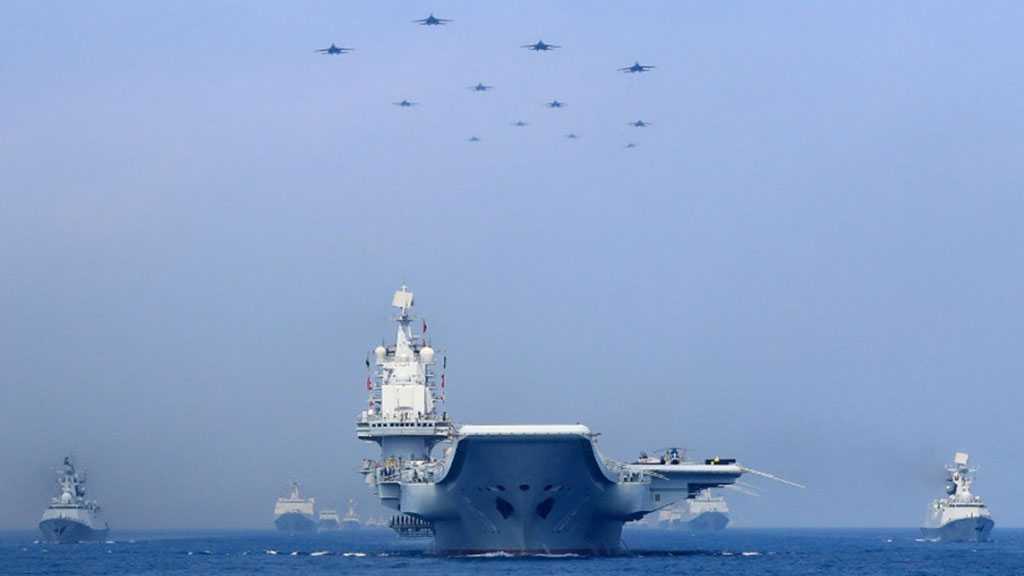 No response has so far been received from the United States, though they have blamed Beijing for militarizing the South China Sea.

On Sunday, Esper stated that the eastern Asian power was "increasingly resorting to coercion and intimidation to advance its strategic objectives" in the region.

The United States also accuses China of expanding its military reach in the region, including via the construction of military installations on artificial islands. China insists that its installations in the South China Sea serve defensive purposes and are being used primarily for scientific research and maritime safety programs. 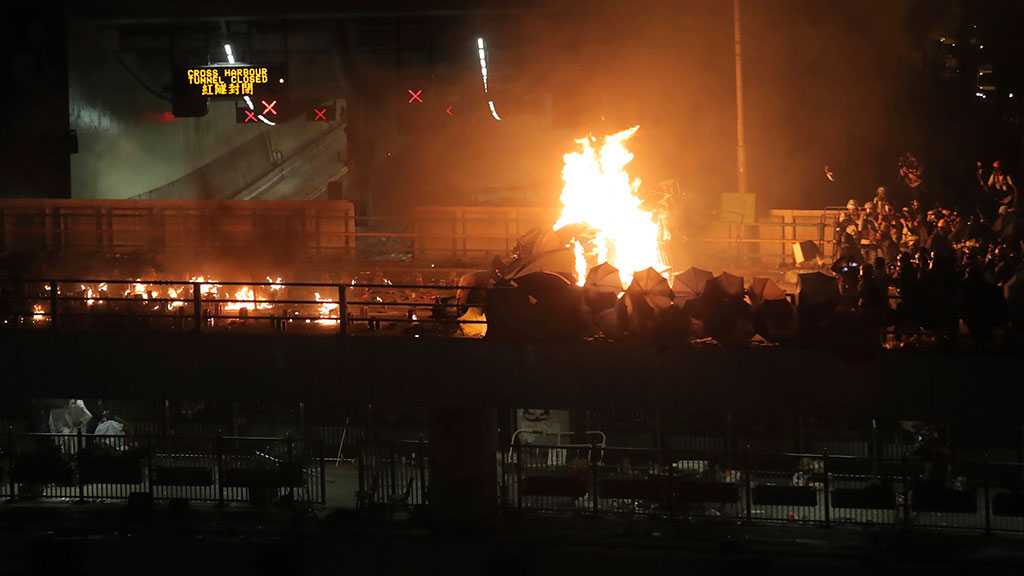 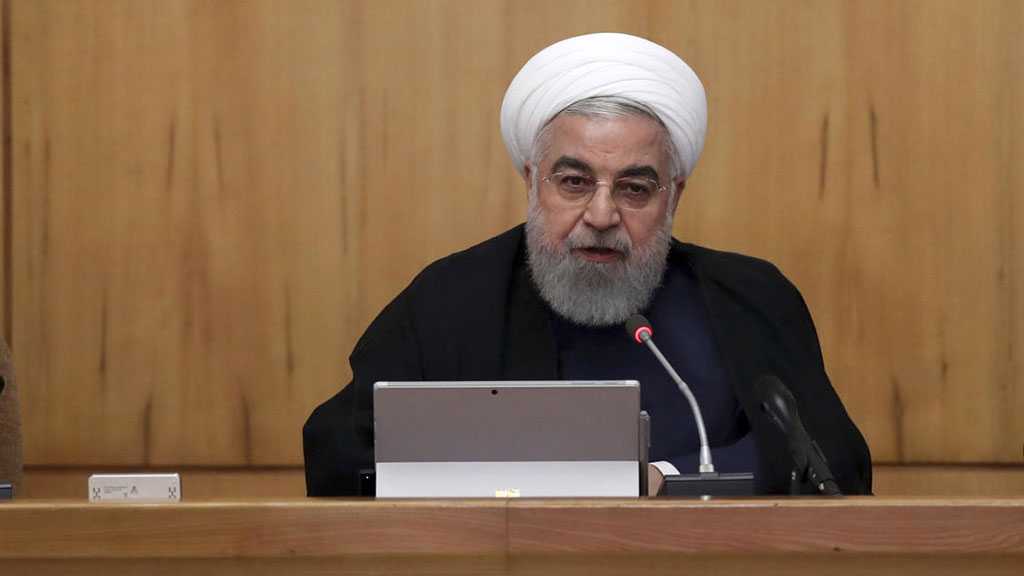 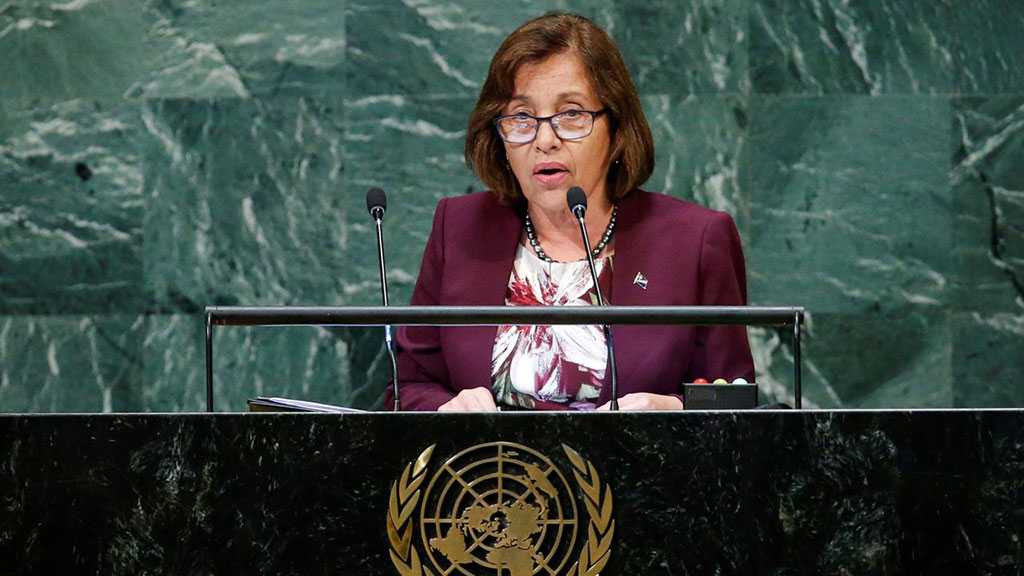