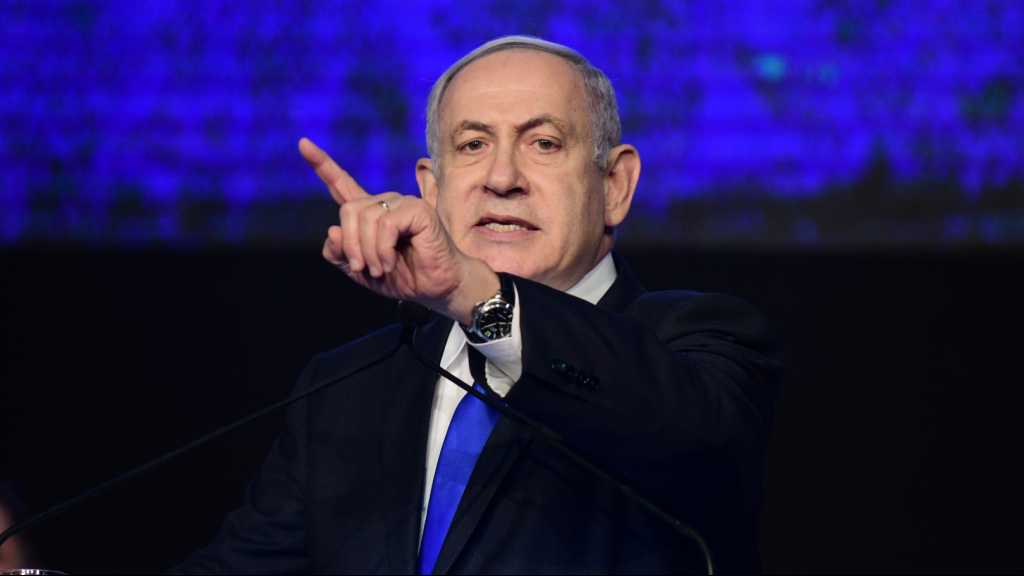 Zionist Prime Minister Benjamin Netanyahu held a rally in Tel Aviv on Sunday decrying the possibility that Benny Gantz is set to form a minority government backed by the Arab Joint List alliance in the coming days.

In a fiery speech, Netanyahu slammed Gantz for negotiating with what he claimed are “terror supporting” parliamentarians during the occupation entity’s “Operation Black Belt” against the Palestinian Islamic Jihad resistance movement last week.

Such a move was a slap in the face of ‘Israeli’ soldiers, Netanyahu considered in front of a rally of Likud supporters who booed at the remark.

He further alleged that this would be a historic ‘terror’ attack against the Zionist occupation regime, stressing that it must not happen. 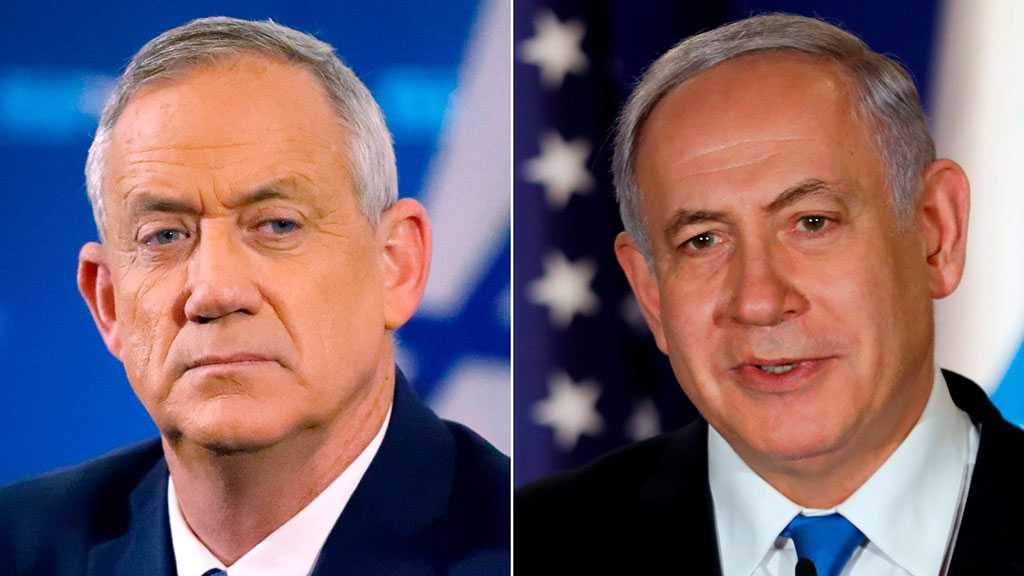 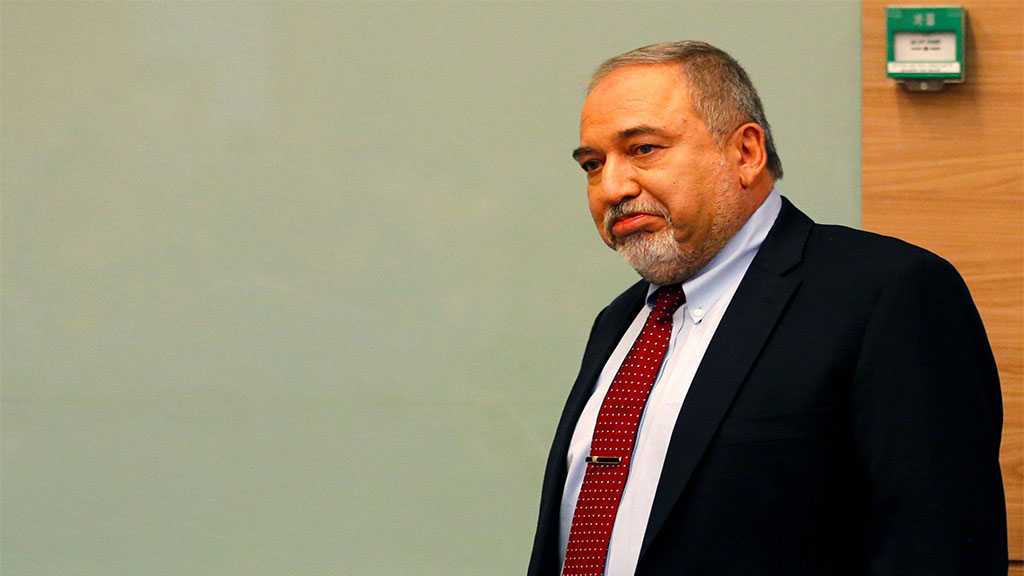 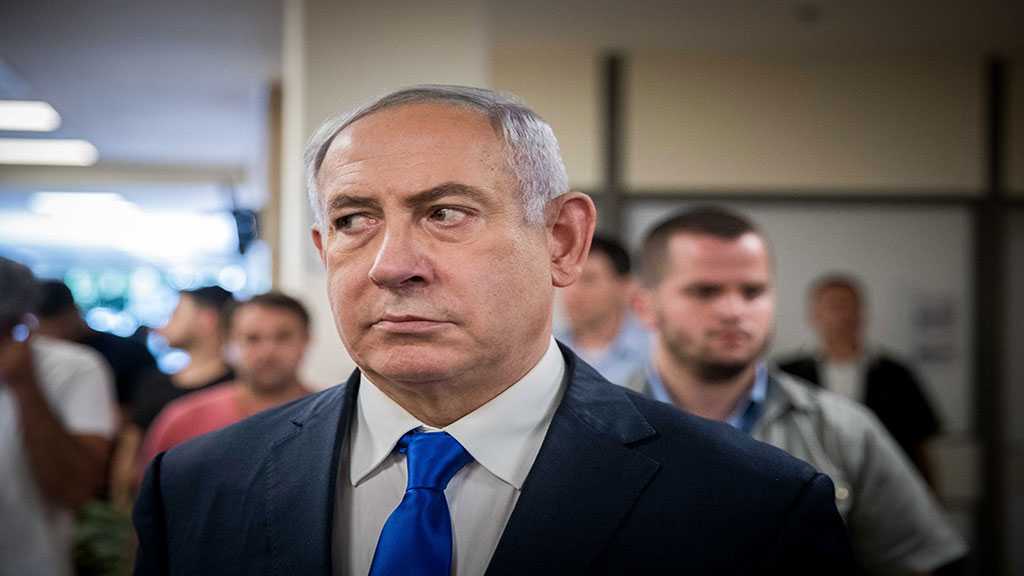