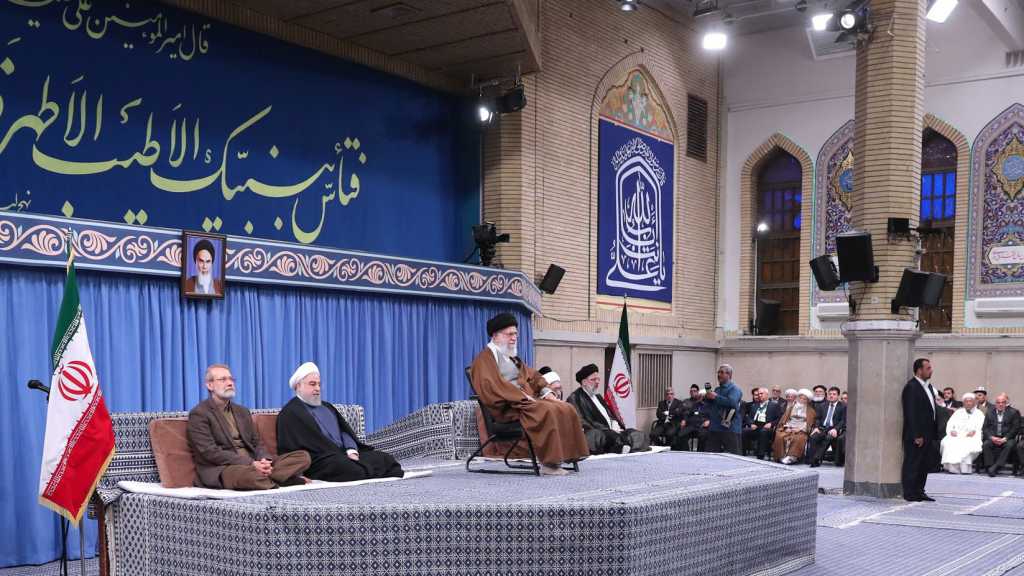 The Leader of the Islamic Revolution His Eminence Imam Sayyed Ali Khamenei has thrown his weight behind a recent government decision to ration gasoline and increase petrol prices.

The government decided on Friday to cut petrol subsidies to fund support for the poor. Petrol in Iran still remains among the cheapest in the world, despite prices jumping 50% to 5,000 rials per liter.

Imam Khamenei said on Sunday while he is not an expert in the field, he still supports a decision which has been taken by the three branches of power.

"The heads of power branches have sat down and taken a decision supported by experts. The decision must be implemented," the Leader said.

On Saturday, President Hassan Rouhani, Parliament speaker Ali Larijani and Judiciary chief Ebrahim Raisi convened a session of the Supreme Council of Economic Coordination and agreed that all state bodies will fully cooperate in implementing the decision.

“Some people are no doubt worried by this decision ... but sabotage and arson is done by hooligans not our people. The counter-revolution and Iran’s enemies have always supported sabotage and breaches of security and continue to do so,” Imam Khamenei warned.

He further stated: “Unfortunately some problems were caused, a number of people lost their lives and some centers were destroyed.” 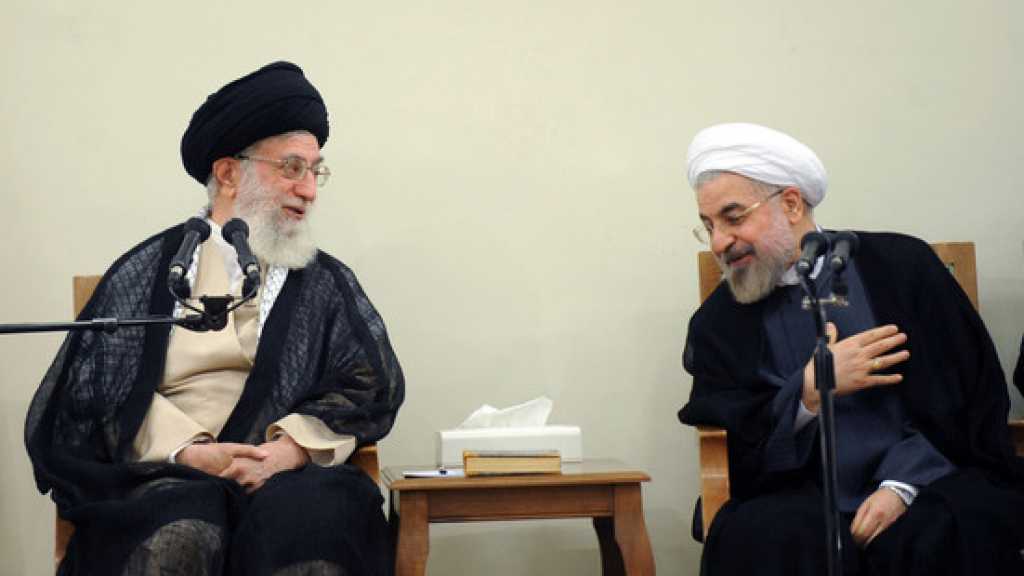 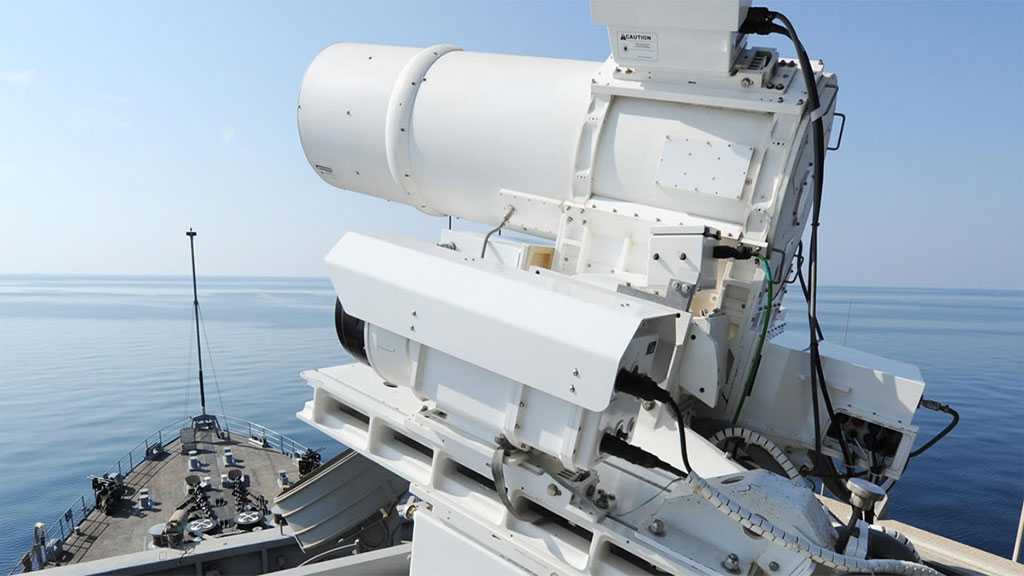 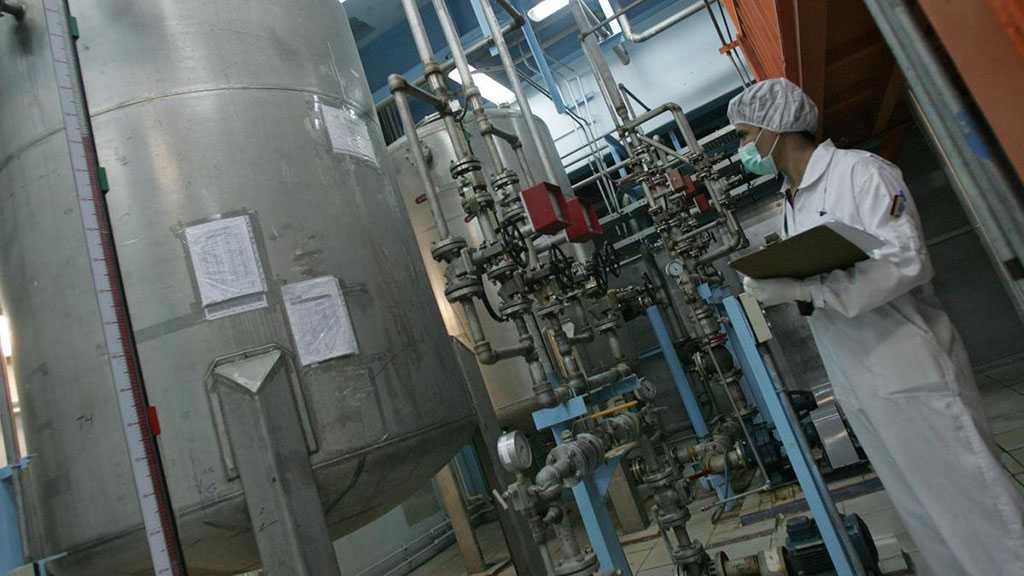 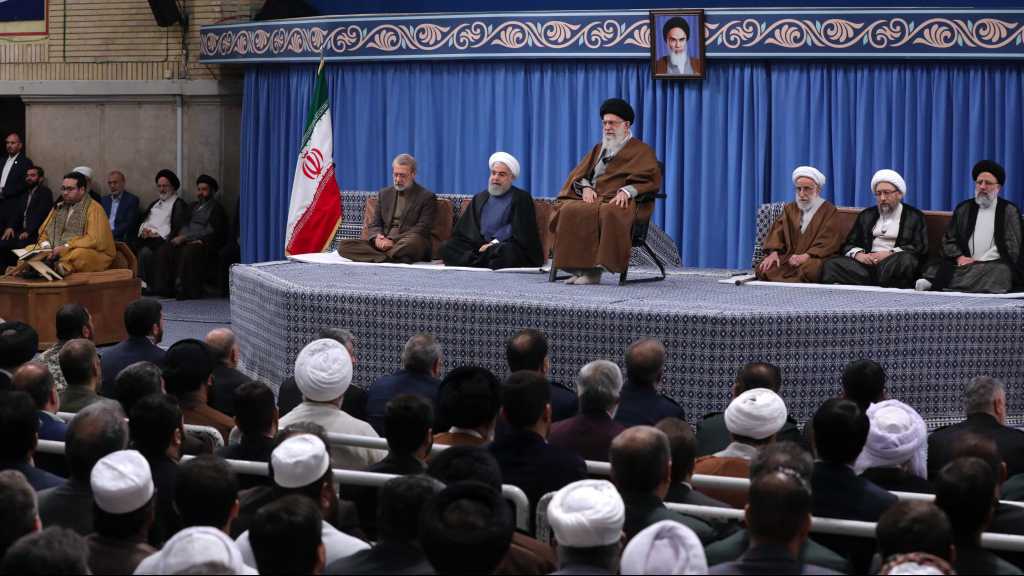