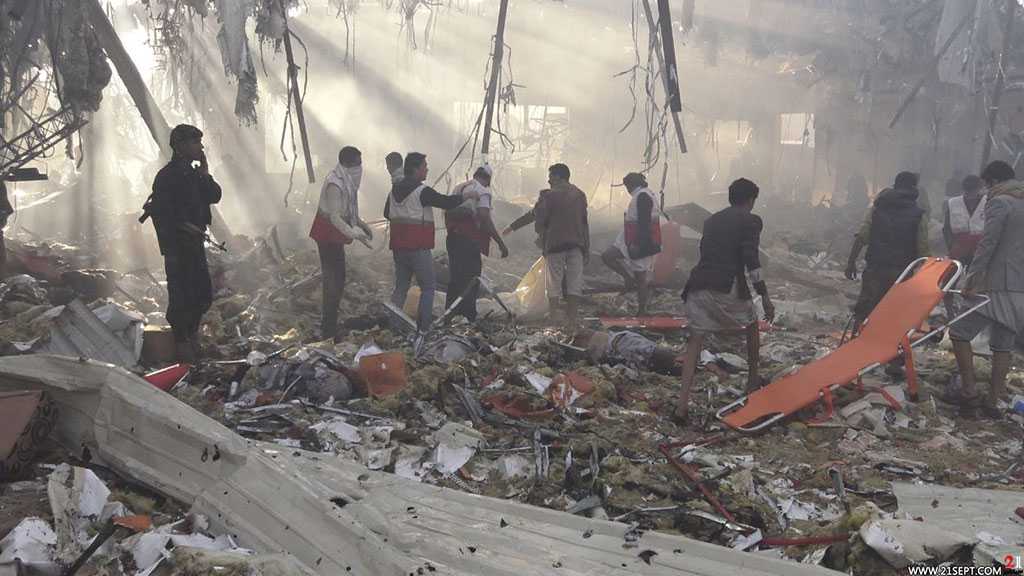 The Yemen Archive said that the Saudi-led coalition was responsible for 72 attacks, a report published by the New York Times reported.

Yemen’s bloody war, which has been fought to a stalemate, has led to one of the world’s worst humanitarian crisis.

The latest Saudi-led coalition attack on a medical facility occurred on March 26, when a missile struck a gas station at the entrance of a hospital in the direct of Kitaf in Saada province, killing four children and a health worker, the report said.

The group said three members of the UN Security Council may be complicit in war crimes in Yemen. The US, UK and France were arming Saudi Arabia while it was inflicting suffering on Yemeni civilians, it added.

“For the sake of every Yemeni family, we demand an immediate end to attacks on medical facilities and all civilian infrastructure,” said Abdulrahman Jaloud, director of the Denmark-based group.

Saudi-led airstrikes have hit schools, hospitals and wedding parties and claimed the lives of thousands of Yemeni civilians. Civilians have suffered the most in the conflict, which has killed over 100,000 people, destroyed Yemen’s infrastructure, displaced millions, and pushed the country’s 30 million people to the brink of famine.