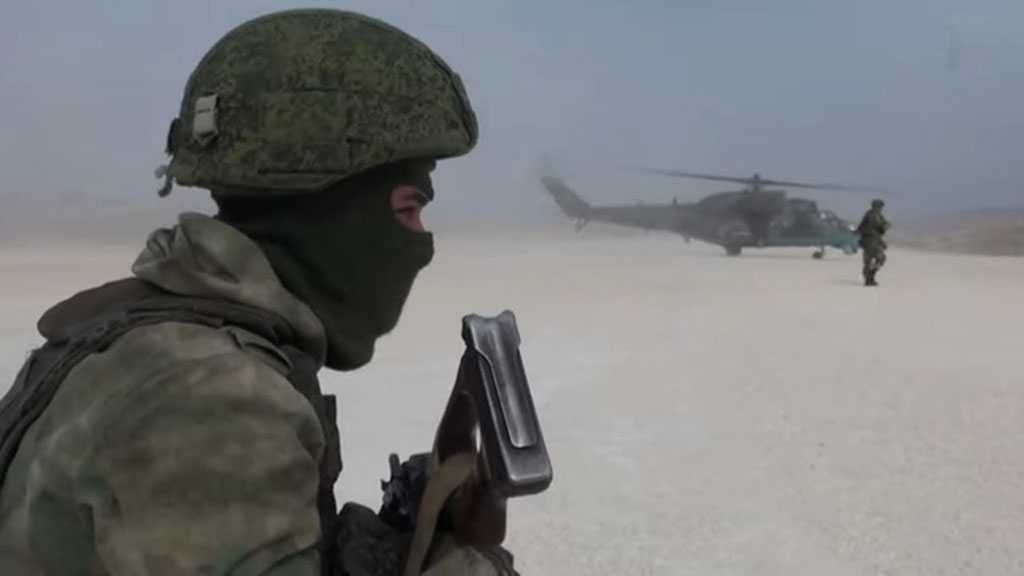 Armed Russian military police were shown in footage aired on Zvezda flying into the Syrian air base in northern Aleppo province near the border with Turkey and fanning out to secure the area.

The move comes after US President Donald Trump abruptly ordered the withdrawal of US troops from parts of Syria last month.

The facility will be used as a center to distribute humanitarian aid for local residents and the military aerodrome is now controlled by Syrian government forces allied with Moscow, Zvezda said.

On Thursday, Zvezda said Russia had set up a helicopter base at an airport in the northeastern Syrian city of Qamishli, a move designed to increase Moscow's control over events on the ground there.

Russia and Turkey are carrying out joint patrols along Syria's border with Turkey as part of a deal struck between Russian President Vladimir Putin and his Turkish counterpart Tayyip Erdogan.

"We entered the base and took the inner and external perimeter under control," a senior Russian military police inspector was quoted by Zvezda as saying.

"Now sappers are looking and going through every building to make sure there aren't some kind of explosive substances left behind or some kind of surprises here for us," he said.

Zvezda aired footage of US equipment such as medical supplies to treat sunburn that had been left behind as well as a gym and sleeping facilities.

Russia has two permanent military facilities in Syria and a naval facility at Tartus on the Mediterranean. 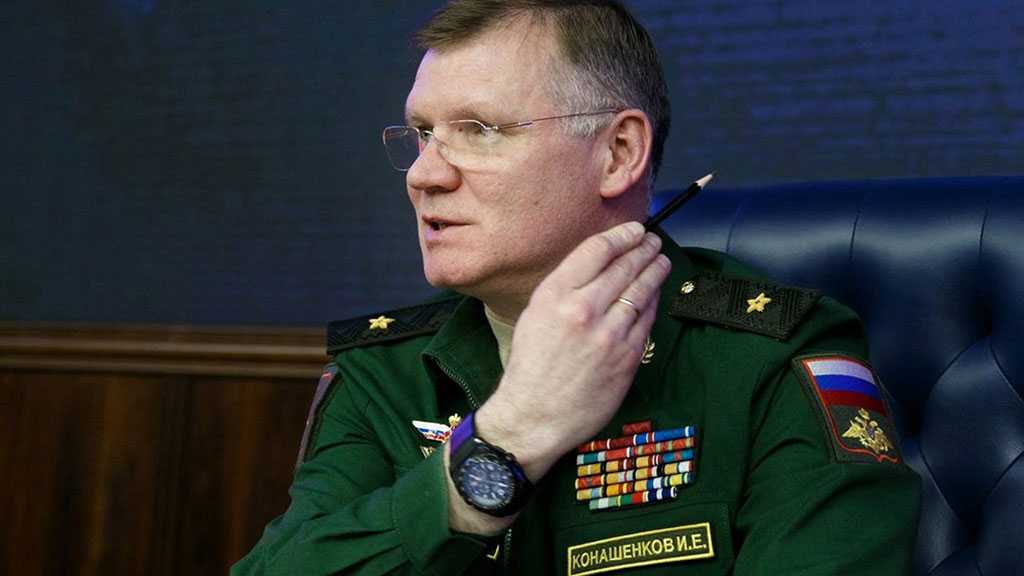 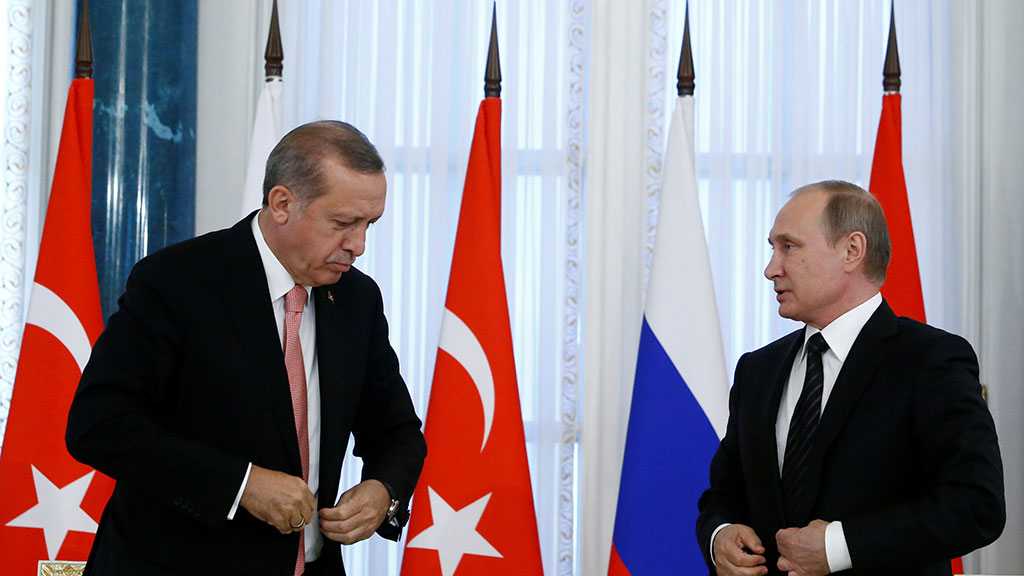 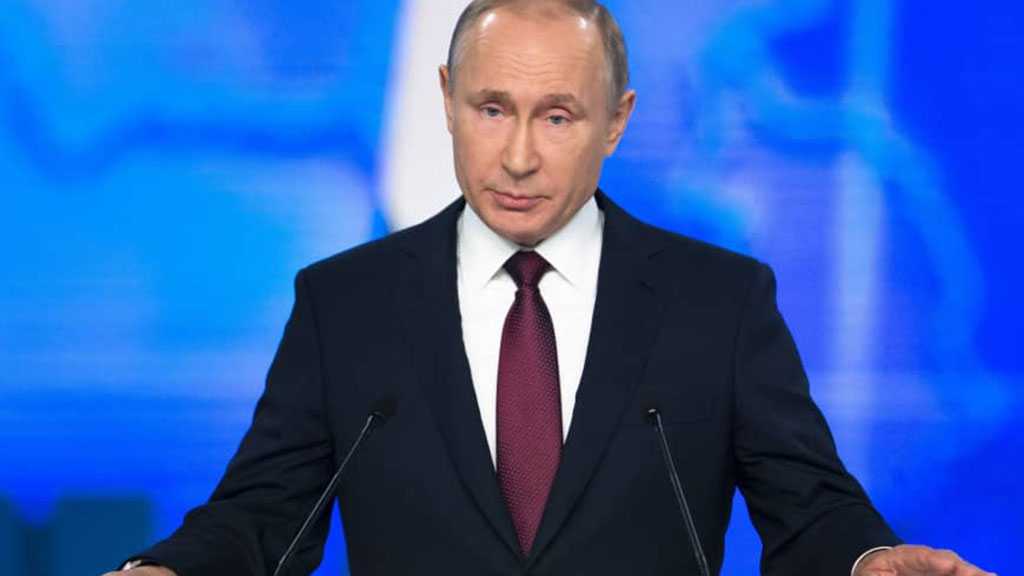