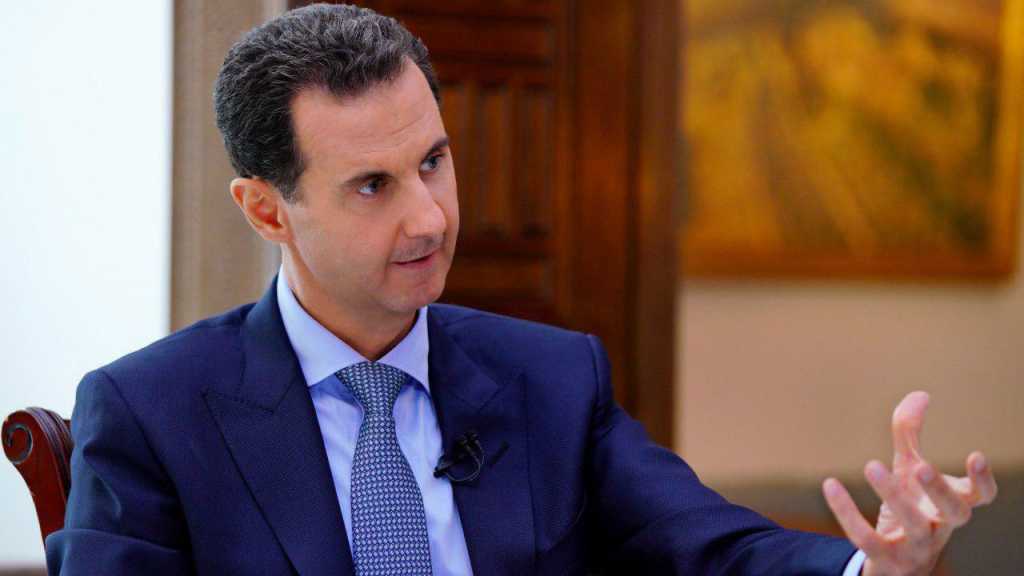 Syrian President Bashar al-Assad said the American presence in Syria will lead to armed resistance that will eventually force the US troops to leave.

Assad’s remarks came during an interview with Russia24 TV and Rossiya Segodnya news agency that was broadcast on Friday.

He said the Americans should remember the wars in Iraq and Afghanistan and that “Syria will not be an exception.”

US officials claimed this week that Washington will leave about 600 troops in Syria under the pretext of fighting Daesh [the Arabic acronym for terrorist ‘ISIS/ISIL’ group].

It came after Turkish President Recep Tayyip Erdogan warned Trump earlier he intended to carry out an operation to clear the Turkey-Syria border of Syrian Kurdish fighters. 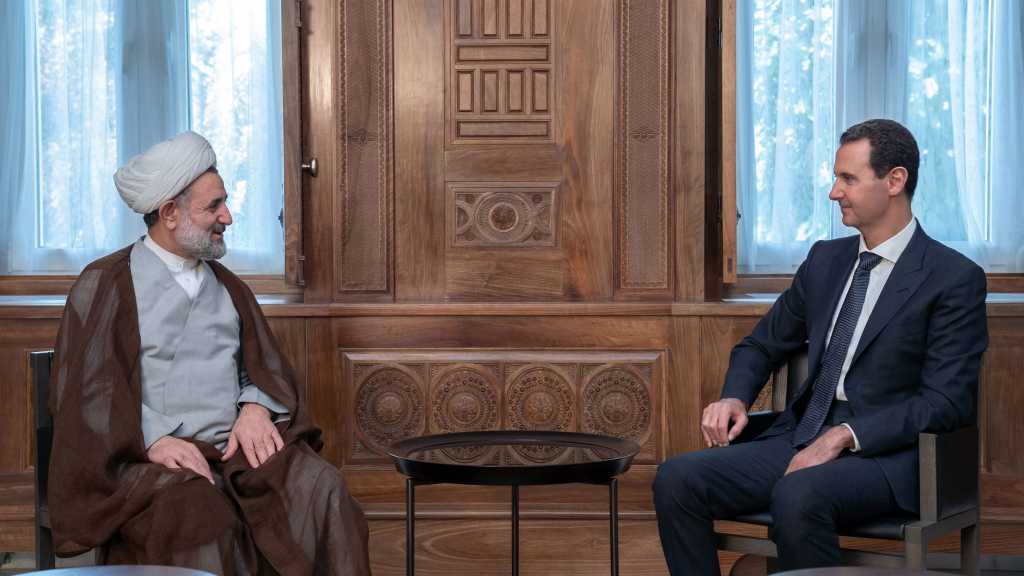 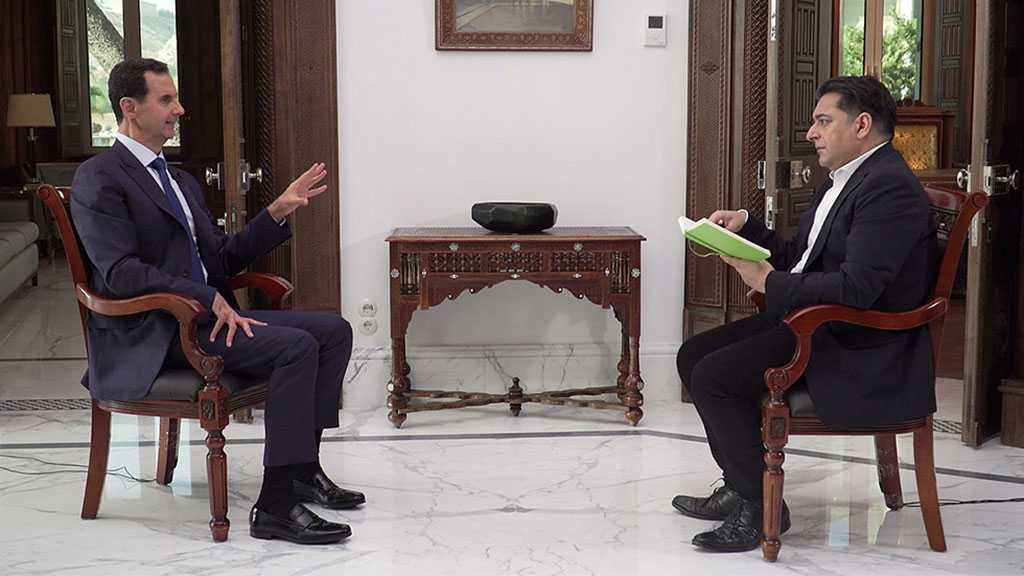 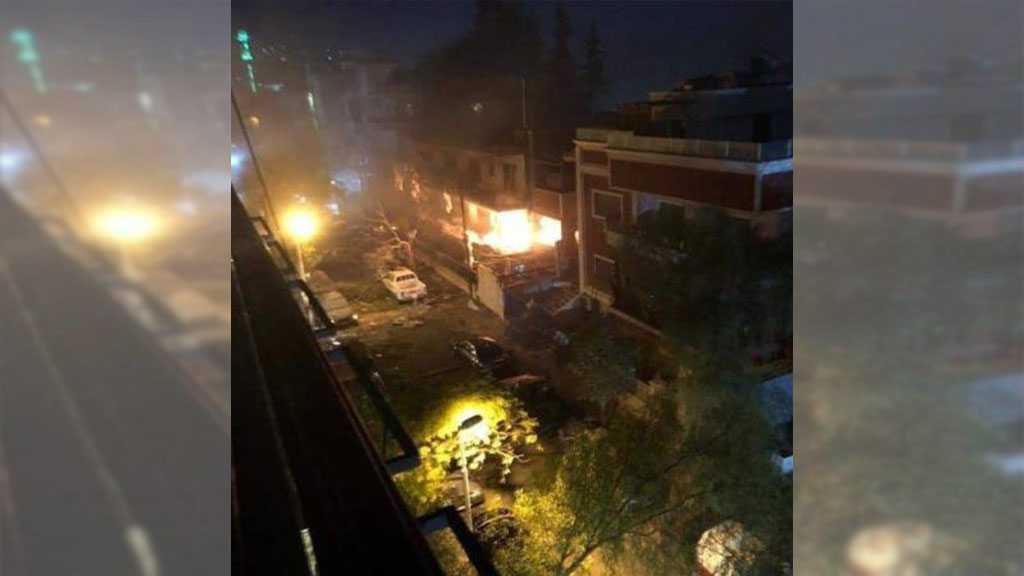