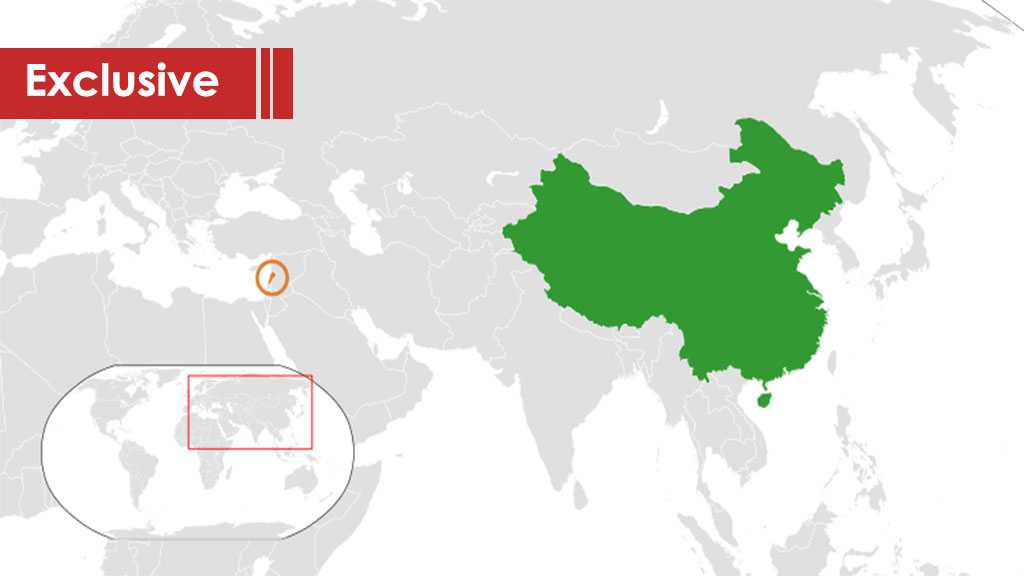 Beirut – That the political class in Lebanon profits off of the sectarian system is old news. Sectarianism poses as a blockade against class consciousness and solidarity, which in turn wades the necessary conditions for popular struggle against the power structure.

Lebanon was one of the earliest experiments for sectarianism by France and other imperial powers. While it suffers from corruption and sectarianism, it also suffers from accumulated financial burden. The economic basis of the country is founded on the fiscal terms of the old aristocrats, who are what we call the “international financial class” today. This class, according to the Economist, monopolizes 18 out of 20 of all major banks in Lebanon. However, the Lebanese banking sector is hardly ever Lebanese. Engineered and driven by IMF, neoliberal fiscal policy, and their Lebanese billionaire minister-proxies, the West bloc in the Lebanese parliament barely ever passed up an opportunity to benefit off of the sectarian nature of their workplace. What is good for the banks, is good for them – the imperialism business is a thriving one.

The international financial class – the Lebanese West bloc – which is inherently capitalist, then inherently imperialist, functions on finance and militarism, entailing that it functions on the oppression and abuse of human capital and conflict. In a post-colonial state like Lebanon, conflict just might be on its way with the right amount of mass manipulation, play on identity politics, and painful economic conditions. The latest painful imposition is the high dollarization rate, which struck as a shock to the already-collapsing economy in Lebanon. This ultimately weakens the country much further than it already is, instills financial fragility and draconian living expenses.

However, another narrative threatens US interests on the ground today. The escalating threat of Chinese influence to replace US power in the region makes America’s friends anxious. The recent economic war on China is based on this anxiety, that they could soon be proposing investments in countries plagued by colonial theft. For this reason, there has been increasing efforts to contain Chinese influence in the Middle East by the United States; the only thing blocking Lebanon from making trade with the East is the West bloc, which is one of the many ways the Lebanese parliament engages in self-defeating behavior. China, through the reconstruction initiatives in Syria, has offered substantial infrastructural deals to the Lebanese government. This year, they’ve offered not only to build a conservatory in Dbayeh, but also a railway which connects Beirut to Tripoli, Tripoli to Aleppo, then Aleppo to Damascus.  Historically speaking, any sort of connectivity in the Arab world let alone the country stands as a threat to sectarian profit. Such projects, furthermore, would jeopardize the WB’s relationship with Washington.

The same West bloc, namely Jumblatt, Hariri, Geagea – are making said profit from the protests. The consecutive resignation of Geagea and Hariri opens up the sectarian vein among the Lebanese who already are geopolitically divided, and fuels protesters to stay in the streets, calling for complete overthrow. They have been using their key positions to serve their superiors, while the people bathe in the illusion that Geagea and Hariri’s resignations were an overthrow.

The threat of civil conflict through sectarian strife and complete overthrow all push Hezbollah into a balancing act they could do without – they become torn between keeping the situation under control and succumbing to the pressures of the protesters and the international community. The protests have attained most of their legitimacy from the working class who today face an economic war as a result from suffocating neoliberal foreign policy instantiated by Hariri the father, whose legacy lives on into a nation sunken by billions of dollars in debt. However, it would only be naive and shortsighted to see that the economic crisis is merely a direct result of corruption. The plight of the working class comes from the direct and eventual effects of US foreign and economic policy. With the lethal combination of corruption and US ambition, the parliamentary West-bloc have managed to “blend in” with the protests, express solidarity with popular grievance, while serve as proxies for the US to drive Hezbollah into resignation and overthrow.

In parallel, Chinese influence has been kept at bay simultaneously keeping socialist ideological influence – such as those of Iran and Syria – marginalized and within limited power.

The world is witnessing a new political horizon; a post-post-Cold War, where US hegemony is challenged by other powers [not to mention also “illegitimate”, “terrorist” groups] and is very desperate.