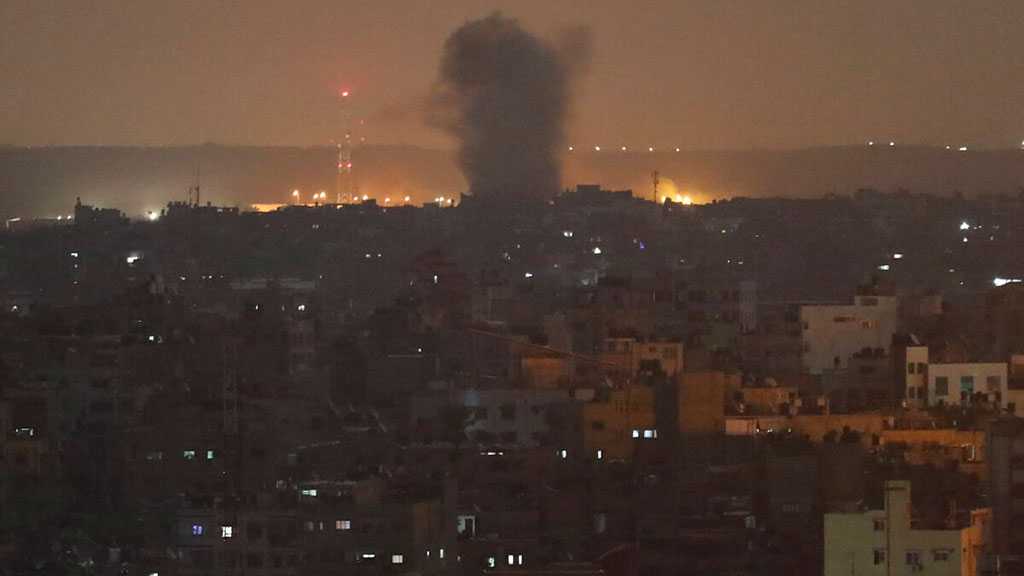 The Gaza-based Palestinian Islamic Jihad movement says it is holding fire after the “Israeli” regime accepted its key demands, including stopping targeted killings, as part of an Egypt-mediated truce aimed at ending the military confrontation between the two sides.

Braim said Tel Aviv had agreed to both end its targeted killings of Palestinian resistance fighters and lethal gunfire at weekly Palestinian demonstrations against occupation near the fence separating the besieged Gaza Strip from the “Israeli”-occupied territories.

“The ceasefire began under Egyptian sponsorship after the Occupation [‘Israel’] submitted to the conditions set by Islamic Jihad on behalf of Palestinian resistance factions,” Braim told Reuters.

Earlier, Egyptian sources said the “ceasefire agreement comes as a result of Egypt’s efforts” and has been endorsed by “Palestinian factions including Islamic Jihad.”

The Tel Aviv regime had agreed to the Islamic Jihad’s key demands in exchange for the resistance group to stop firing rockets into the occupied territories and ensure Gaza rallies are peaceful.

There has been no confirmation so far from the “Israeli” side.

Nonetheless, shortly after the ceasefire, rocket warning sirens were reportedly sounded south of the occupied lands.

On Wednesday night, Ziad al-Nakhala, the Islamic Jihad secretary general, said the resistance group had laid out a list of demands for the ceasefire with the “Israeli” entity to Egyptian moderators.

“We gave specific conditions for a ceasefire,” he told the Beirut-headquartered al-Mayadeen TV channel. “If ‘Israel’ accepts them, we will accept a ceasefire."

“If ‘Israel’ does not accept them, we are going to continue to fight for an open period of time,” he warned.

The Islamic Jihad’s “simple and humble” demands include an end to assassinations in the besieged Gaza Strip and the occupied West Bank, “Israeli” troops not firing at innocent civilians during Gaza protests, and Tel Aviv abiding by the understandings regarding Gaza reached in Cairo during previous ceasefire negotiations, Nakhala explained.

The escalation erupted early on Tuesday, when the entity assassinated senior Islamic Jihad commander Baha Abu al-Ata, along with his wife, in a targeted strike on their home in Gaza.

A total of 300 rockets are estimated to have been launched from Gaza, reaching as far as Tel Aviv and shutting schools in the occupied territories’ central and southern areas.

In a tweet on Wednesday, Islamic Jihad spokesman Abu Hamza said the entity is hiding the true extent of destruction caused by retaliatory rocket attacks.

“We challenge the Zionist military censorship to reveal pictures and videos showing the extent of the destruction of factories, headquarters and settler houses in the occupied cities,” he wrote. 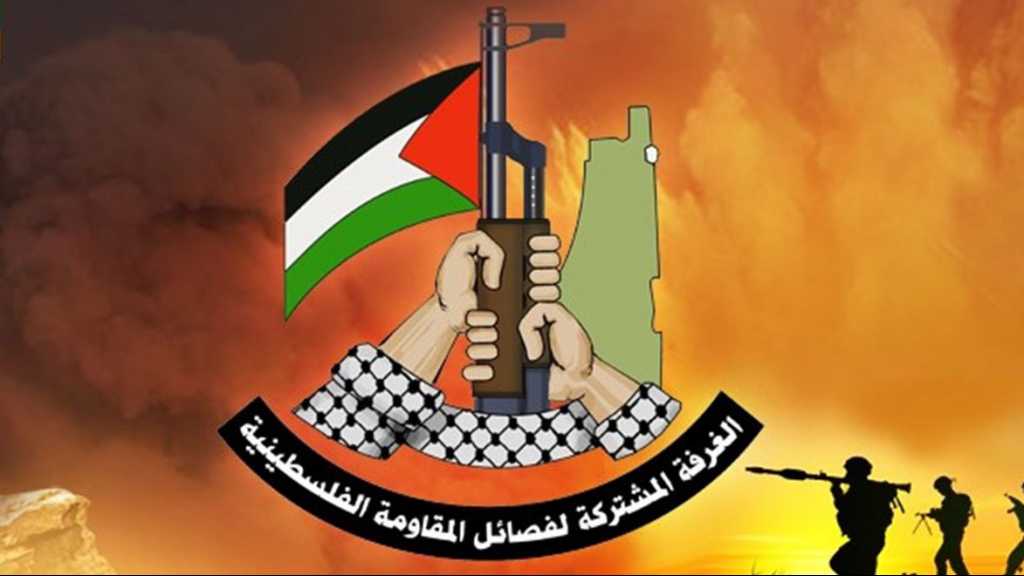 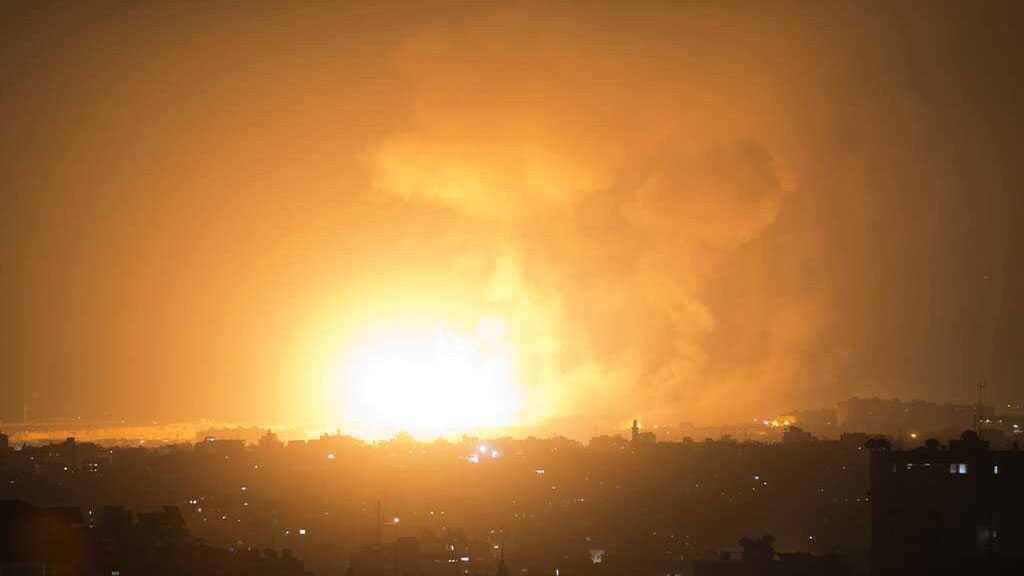 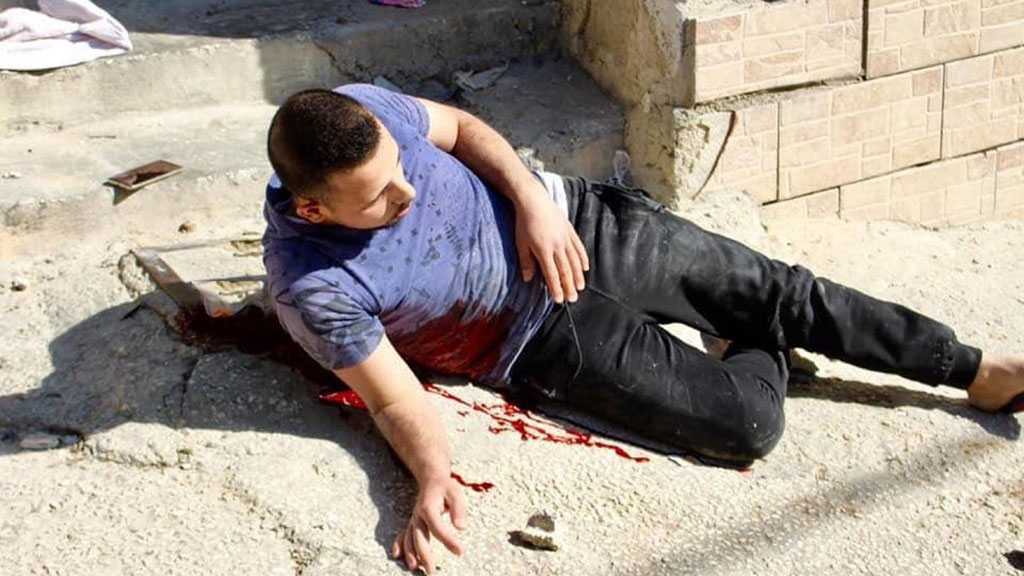