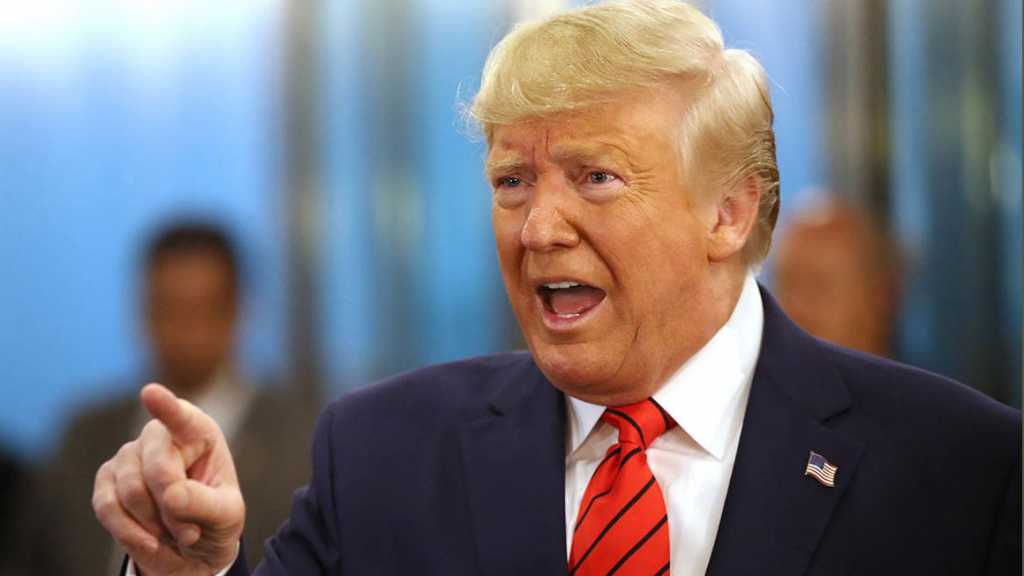 US President Donald Trump launched another Twitter storm against Democrats, tearing into the House of Representatives impeachment inquiry as the procedure is set to enter a public phase.

In a barrage of Twitter posts early Saturday morning, Trump published 17 messages attacking the Democrat lawmakers behind the impeachment, calling them "do nothing Dems" and "losers" in one tweet.

Democrats in the lower chamber of Congress launched an impeachment inquiry against Trump in September after a whistleblower alleged the Republican president pressured Ukrainian President Volodymyr Zelensky to investigate former Vice President Joe Biden and his son Hunter, who had served as a director for Ukrainian energy company Burisma.

Trump dismissed the Ukraine scandal at the center of the impeachment as a "Witch Hunt" and "Democratic Hoax".

In the Twitter posts, he specifically went after some of the witnesses for the probe who have testified against him behind closed doors, questioning their credibility.

Several witnesses testified that there was a quid pro quo surrounding Trump's dealings with Ukraine.

Meanwhile, Democrat lawmakers have gathered enough evidence to prove that Trump breached his oath of office by seeking to involve foreign countries in US domestic politics.

The House’s impeachment inquiry will enter its next phase next week when a Democratic-led congressional committee holds its first public hearings on the issue. 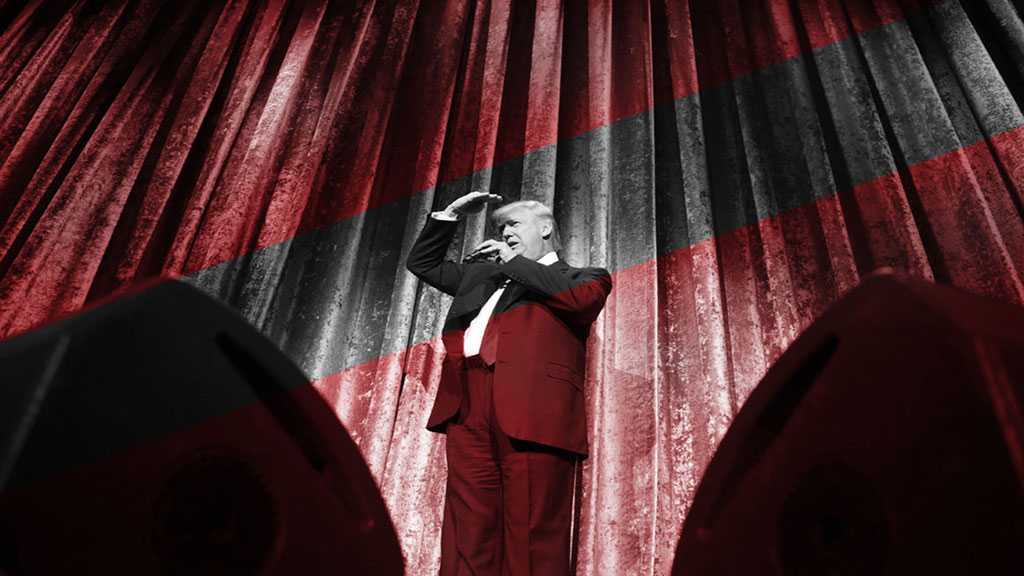 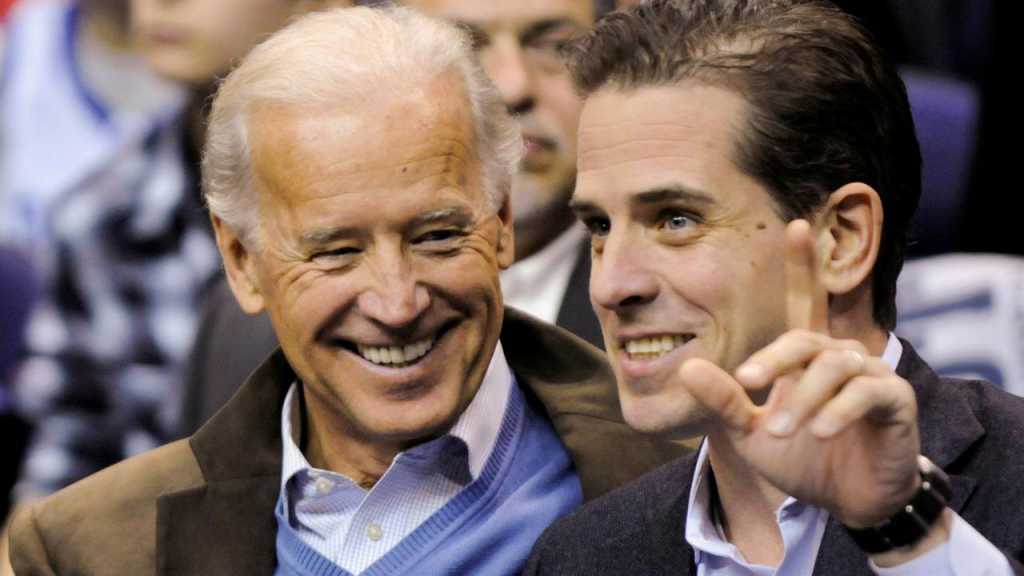 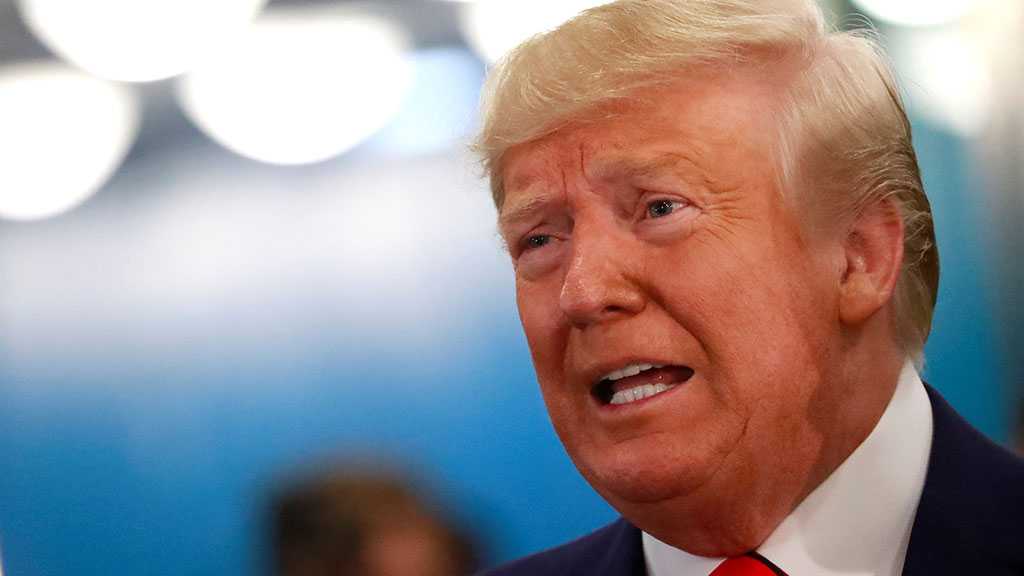