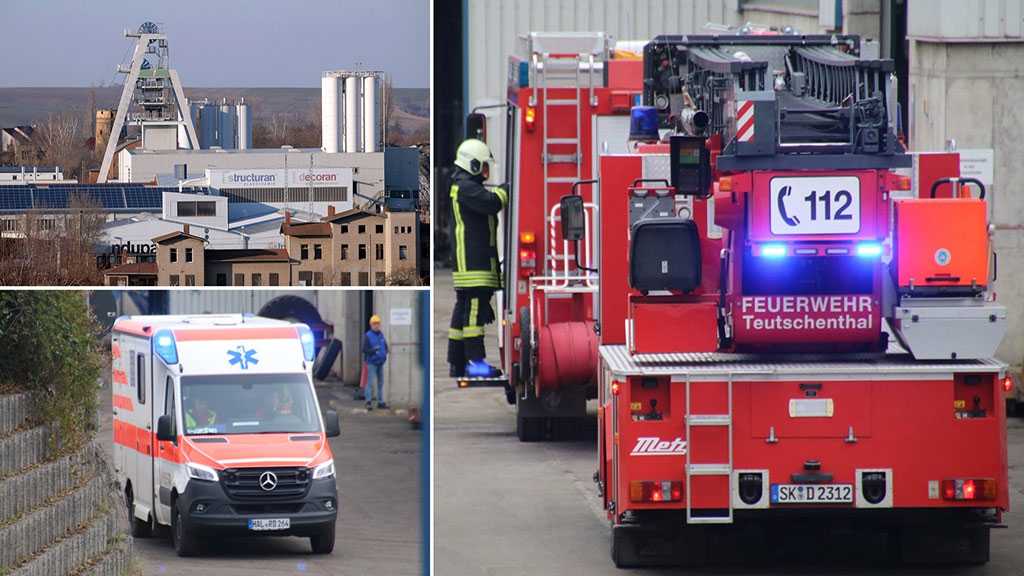 The facility, which is situated about 150 kilometers [95 miles] southwest of Berlin, is reportedly an exhausted potash mine where mineral waste is now stored.

According to the press agency DPA, two people have been wounded by a blast at the Teutschenthal facility, located near the town of Halle, Saxony-Anhalt. At the same time, over 30 are believed to be blocked inside a safety area underground at a depth of about 700 meters.

MDR, meanwhile, has reported that 38 people are trapped at the site.

Police have confirmed the reports about the two injured by the blast, adding they have been admitted to a hospital. A rescue operation is underway.

The authorities are currently measuring the hydrogen concentration because hydrogen deflagration could have caused the incident. There is no information about any toxic substances having leaked into the environment.

According to reports, the facility had been in use for over 80 years before its closure in 1982. 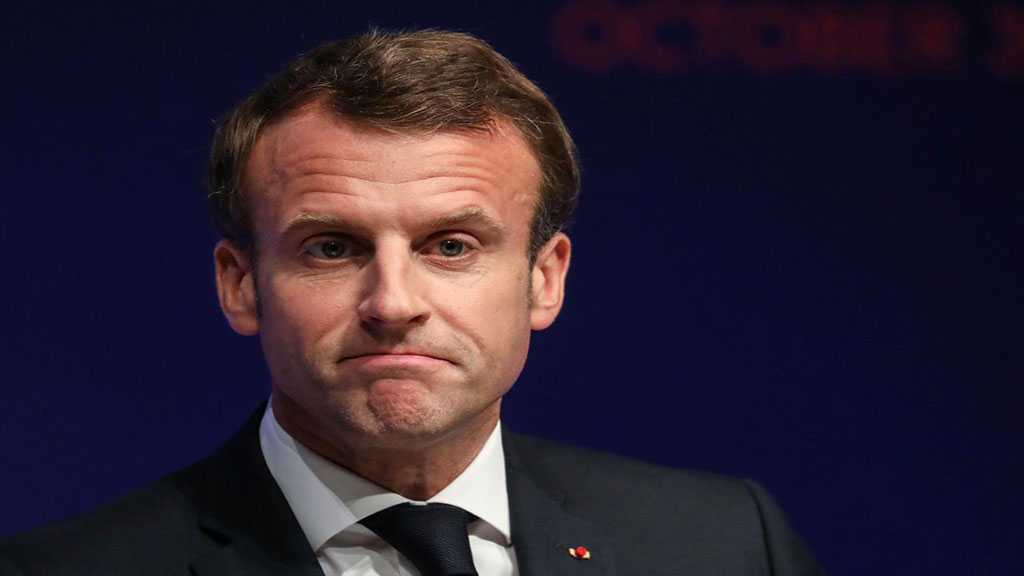 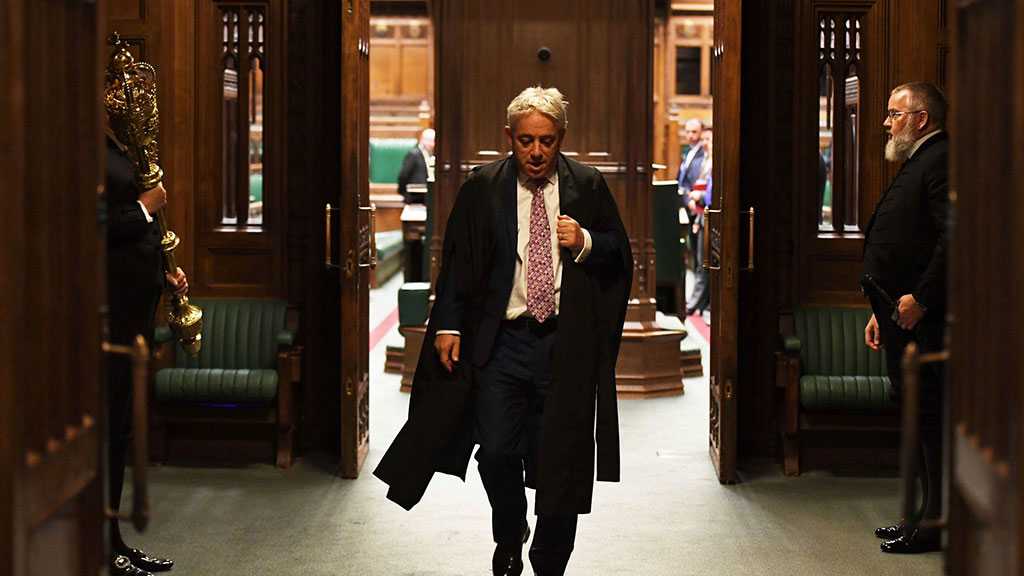 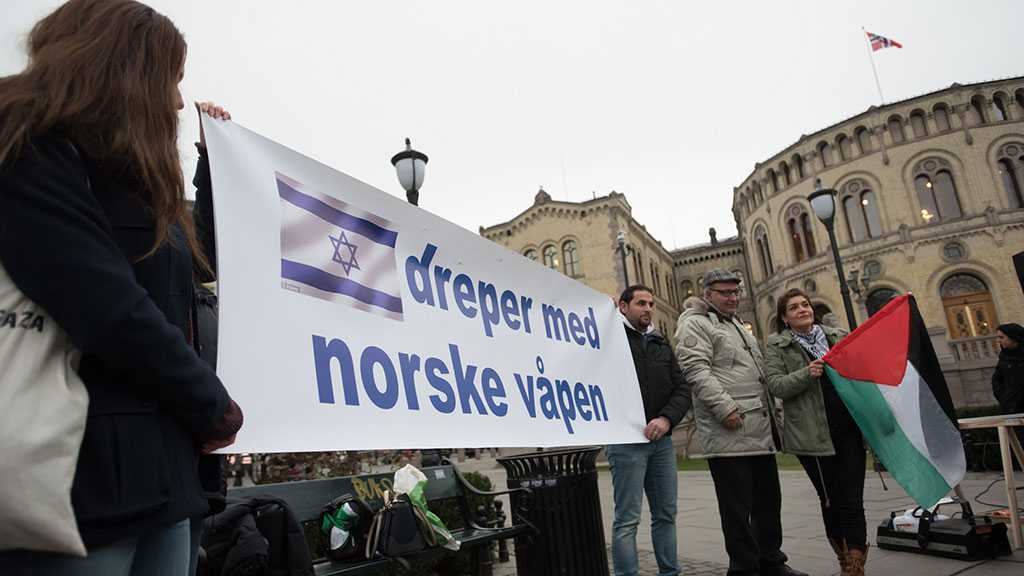