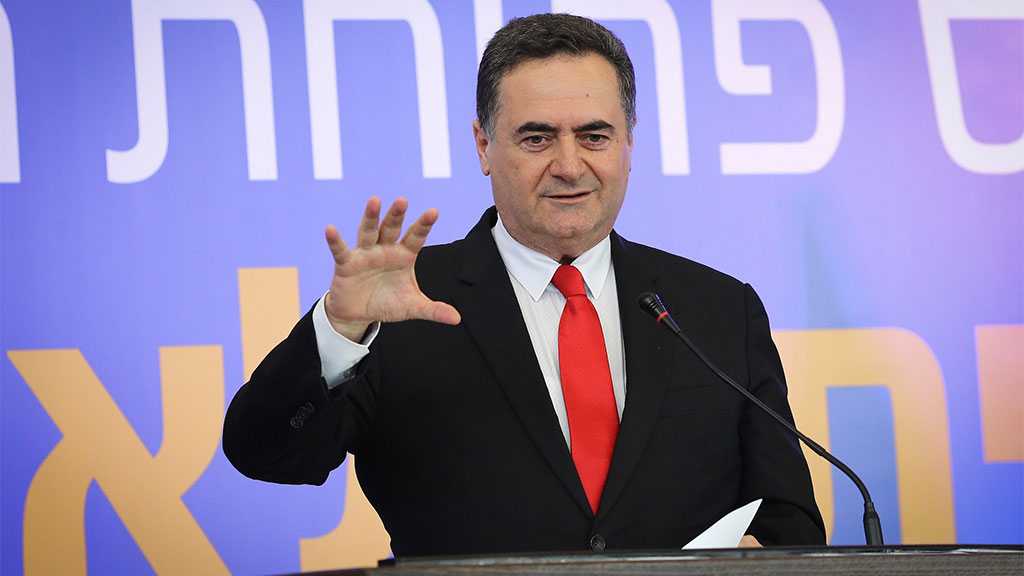 “Israeli” News channel 12 revealed that the United States and the Zionist occupation entity are advancing plans for an agreement with some Gulf Arab states to tackle their mutual enemy, Iran.

US Treasury Secretary Steven Mnuchin said that the initiative is “excellent”, News 12 reported.

Katz also said during talks with American officials that “the goal is to sign an agreement [with Gulf states] on the White House lawn, during Trump’s current administration”.

In November 2018, Katz announced the “Peace Rails” initiative that would connect some Gulf monarchies to the Mediterranean ports of Occupied Palestine.

Katz presented the “Israel”-Gulf initiative to the former US envoy to the Middle East Jason Greenblatt, and according to News 12, the initiative aims at “developing friendships and cooperation ties”.

The initiative will oblige its parties to “take effective measures so that acts of wars, threats or hostility” or any incitement does not arise from signatories' territories against any of the treaty's parties.

The sides will be obliged to “refrain from joining, promoting or assisting a coalition, organization or an alliance of military or security nature, with a third party”, News 12 added. 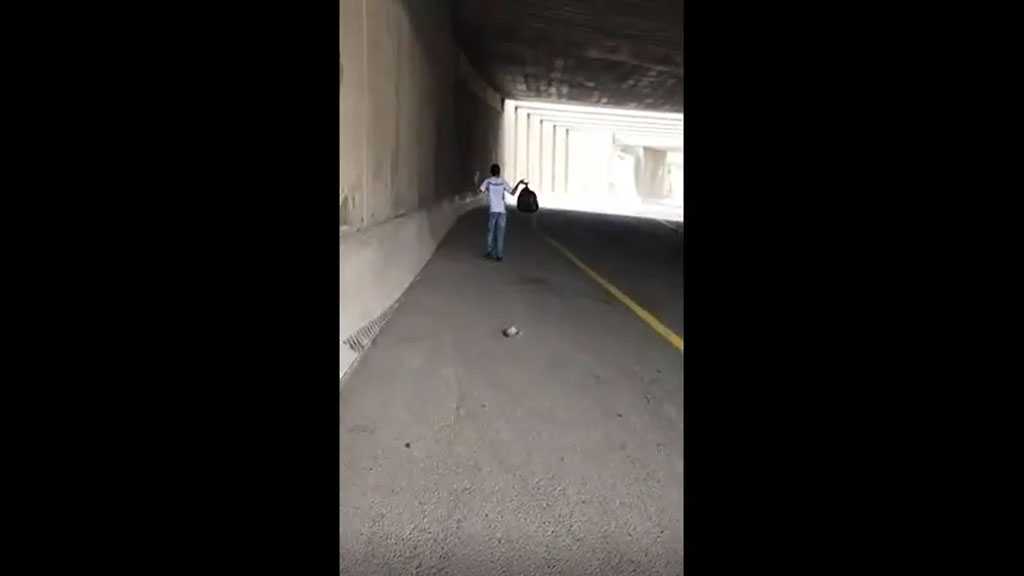 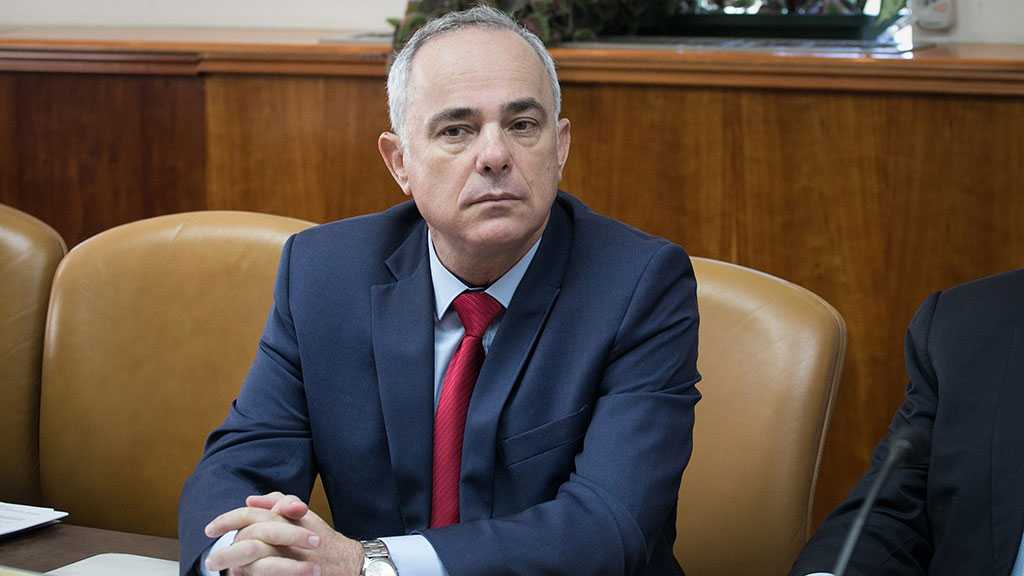 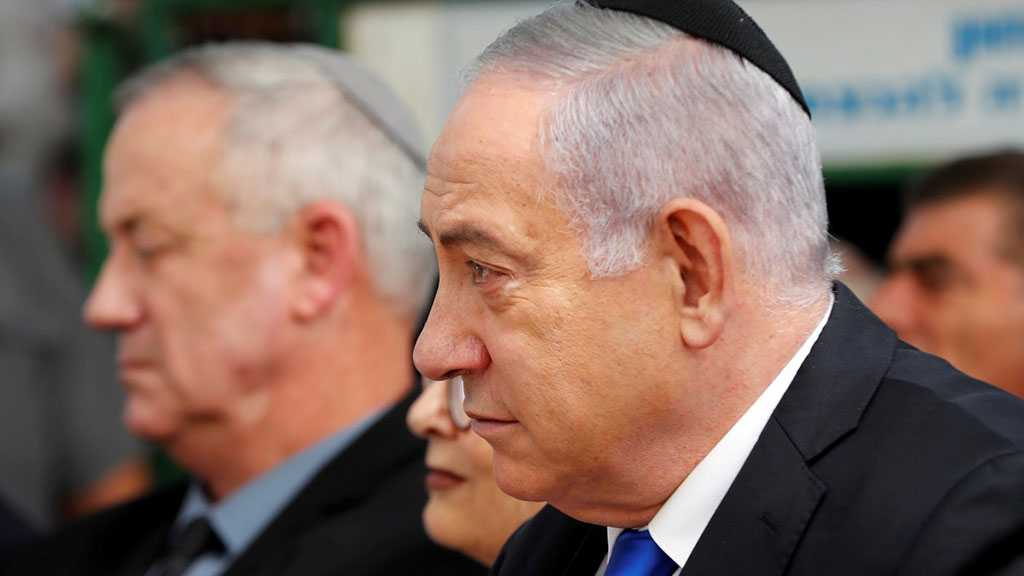