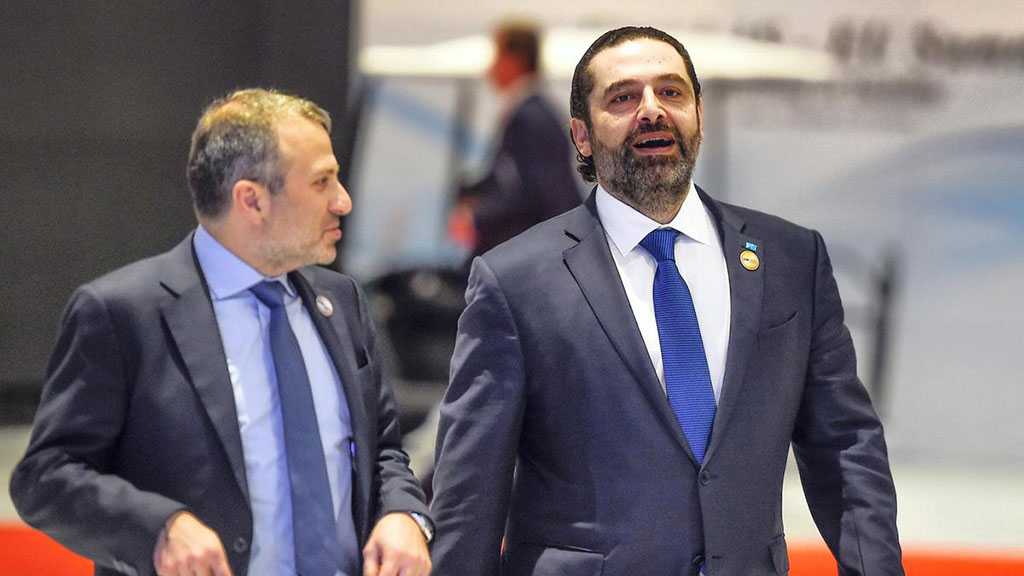 Lebanon’s resigned Prime Minister Saad al-Hariri held a positive meeting with caretaker Foreign Minister and leading politician Gebran Bassil on Wednesday and all ideas were discussed for getting the country out of economic crisis, a source close to Hariri reported.

Hariri’s resignation was prompted by an unprecedented wave of protests against the ruling elite that has swept Lebanon since Oct. 17, tipping it into political turmoil at a time of acute economic crisis.

“All ideas were put on the table for what would be best for Lebanon to come out of the economic crisis and what would best heed the calls made by protesters in the past three weeks,” the source said of the meeting at Hariri’s Beirut residence.

The meeting was his second with Bassil in three days.

Communication would remain open with Bassil and all other political groups “over the next hours and days, round the clock, to come up with the best possible solution for the economic and financial difficulties”, the source added.

Meanwhile, Lebanese President Michel Aoun has yet to begin the formal consultation process with lawmakers towards nominating a new prime minister, who must be a Sunni Muslim in Lebanon’s sectarian system. Aoun must designate the candidate with the greatest support among parliamentarians.

The protesters, who have no clear leadership, have made an array of demands from replacing the government with a cabinet of technocrats to an early parliamentary election and steps to fight deeply rooted state corruption.

Other political sources said Hariri favors a government blending technocrats with political figures but devoid of prominent politicians targeted by protesters, including Bassil. 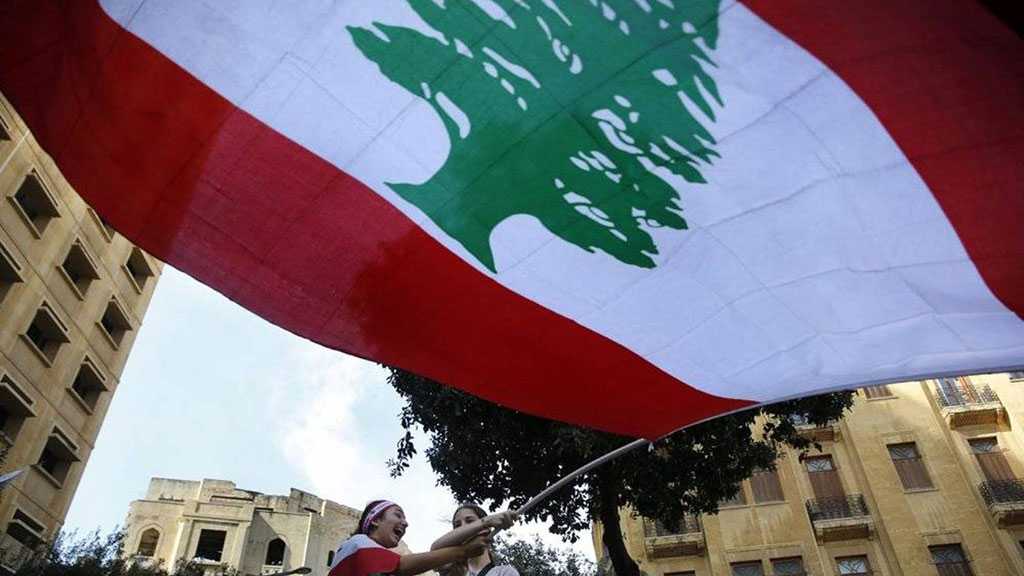 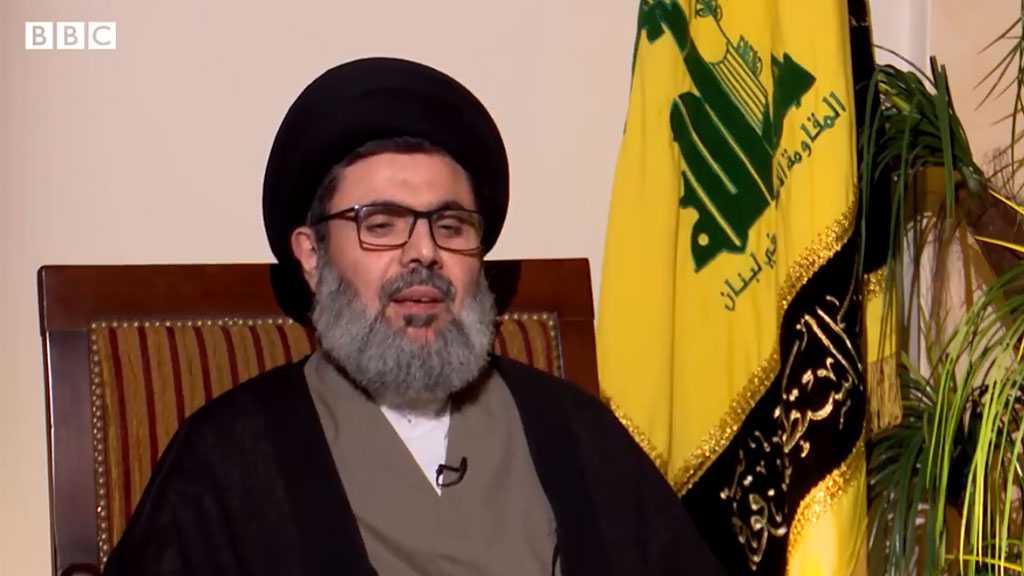 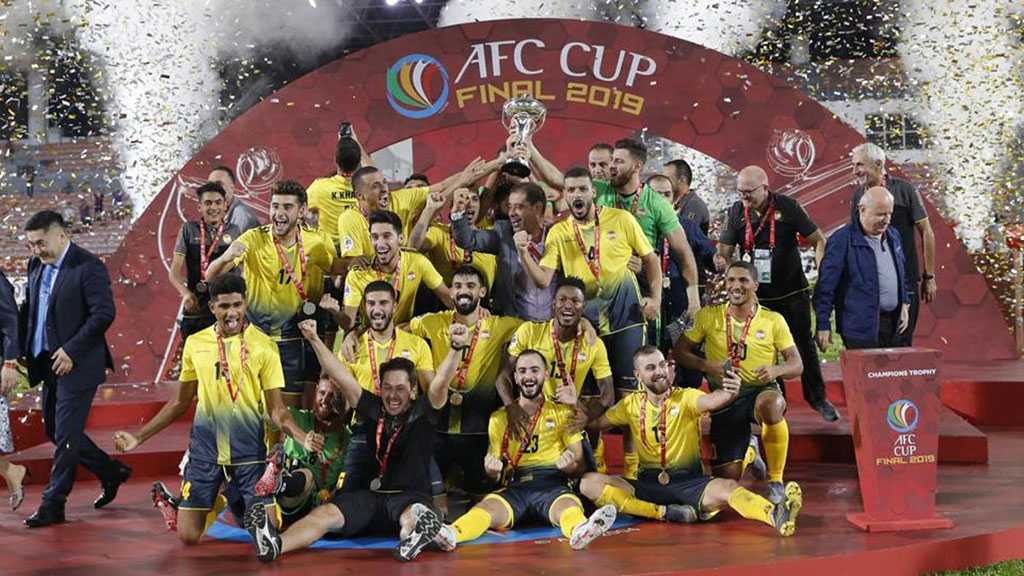