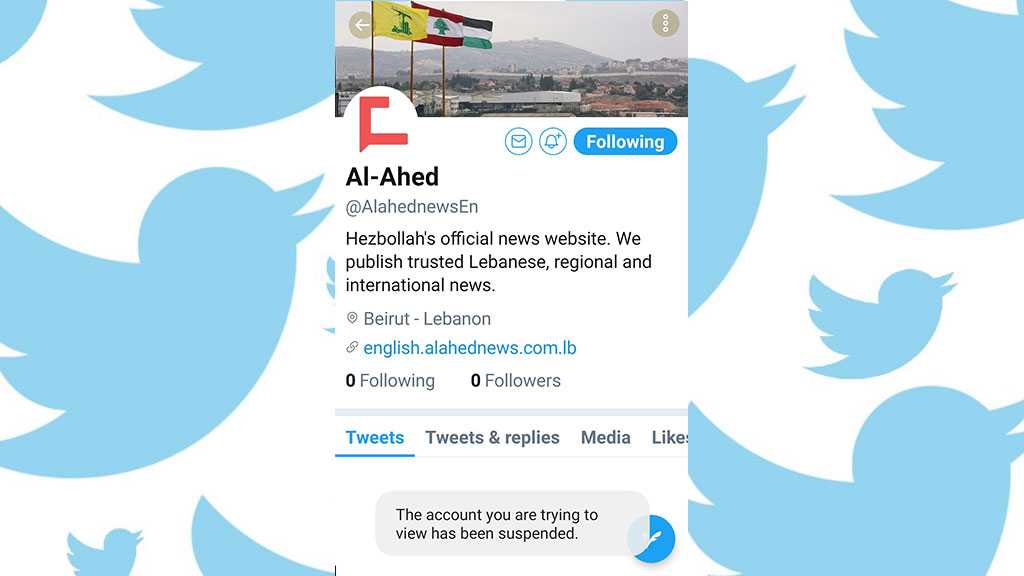 Four members of the US Congress asked the social networking company earlier to take down accounts associated with the resistance groups, deemed ‘terrorist’ organizations by the US State Department.

The deadline for a response from Twitter was November 1st, the same day the accounts were suspended.

The ‘Israeli’ occupation forces praised the move late Saturday evening, with international military spokesperson Jonathan Conricus posting snapshots of the suspended accounts and writing on Twitter that "recognized terror groups should never have a platform for their violent extremism." 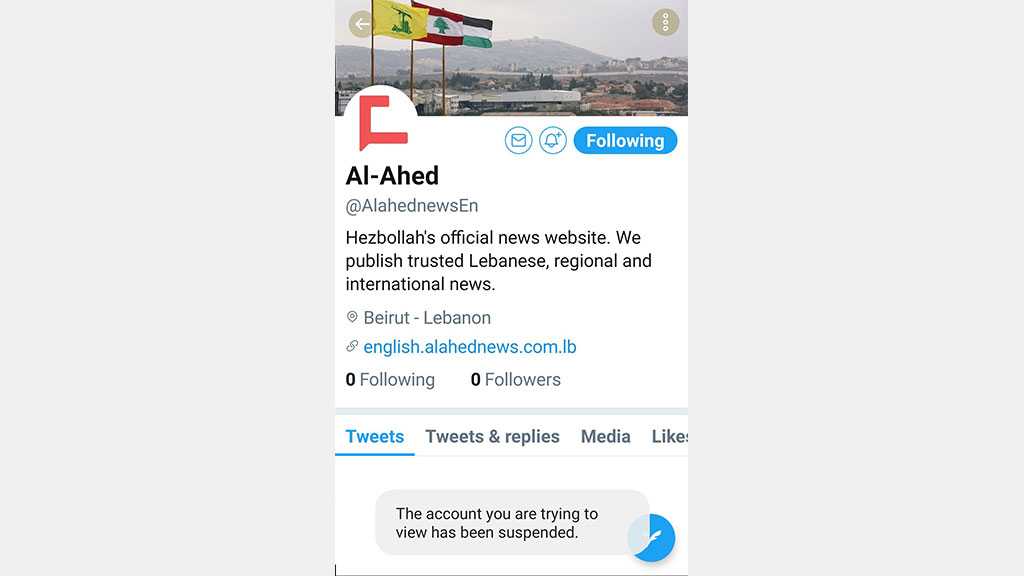 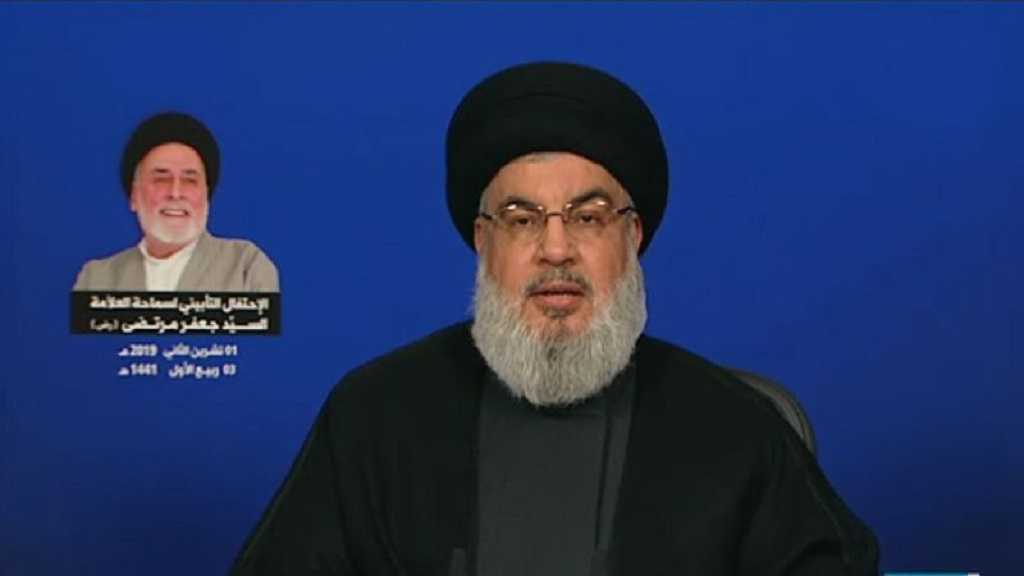 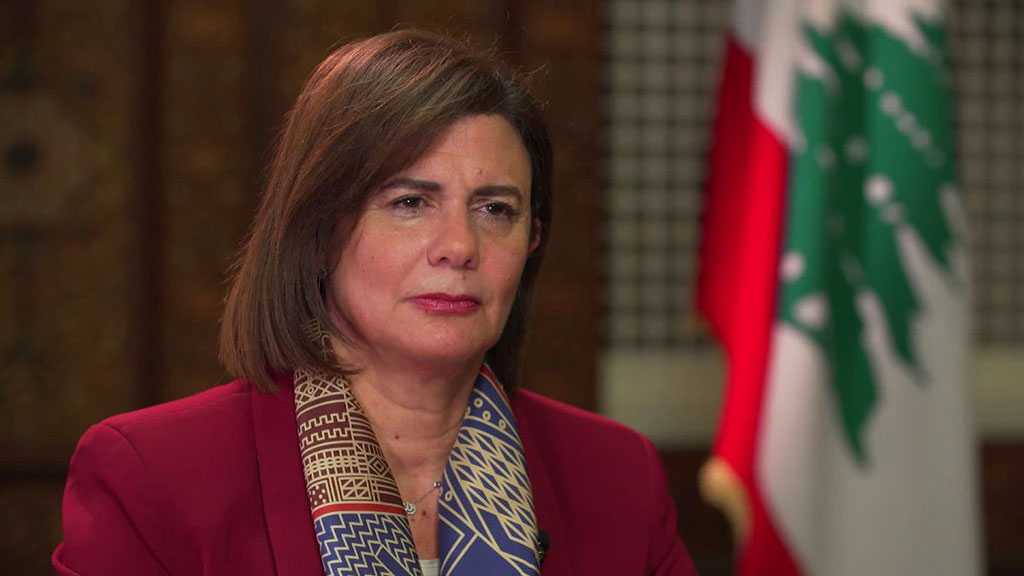 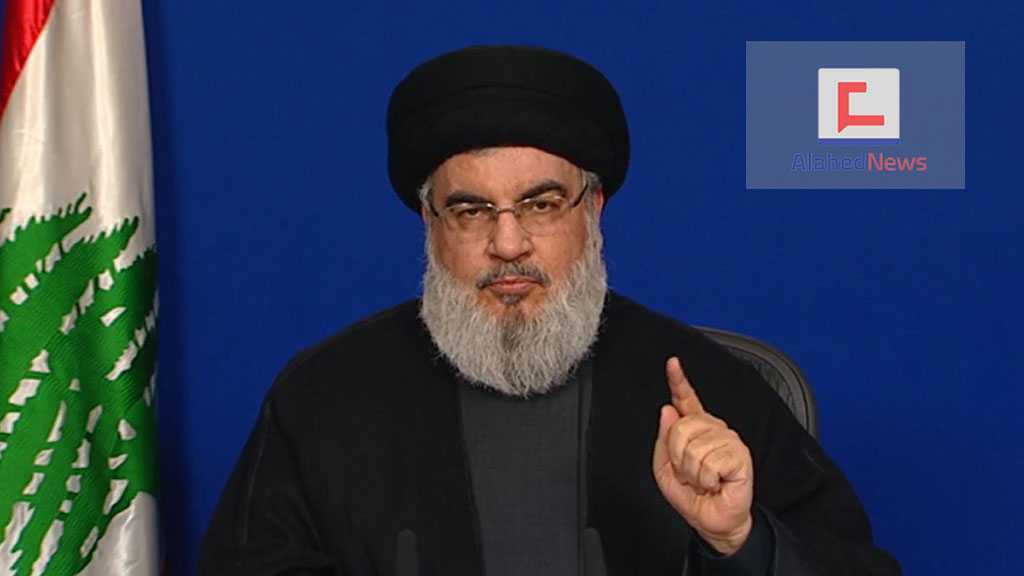