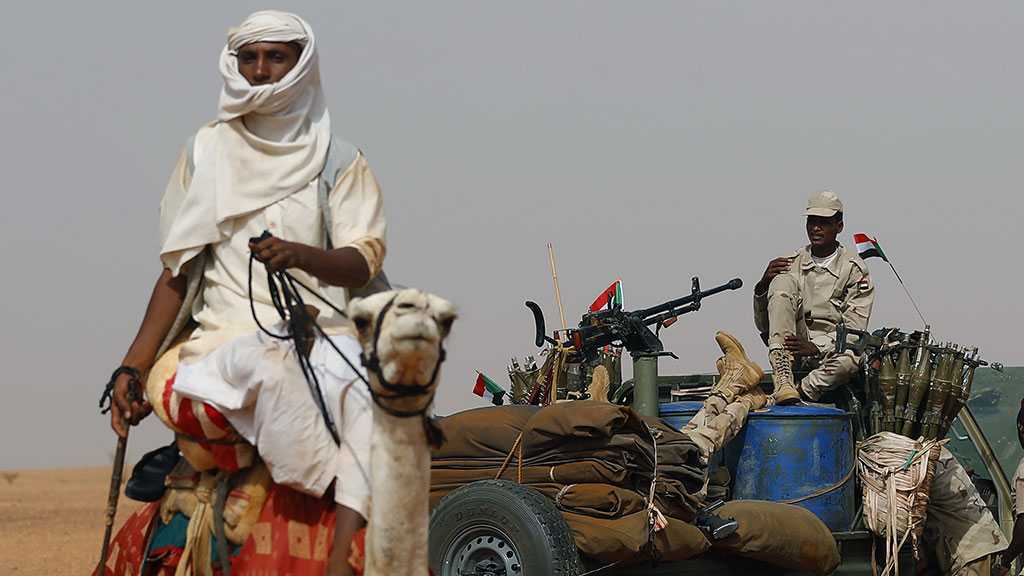 Sudan has recently drawn down its forces taking part in a Saudi-led coalition at war with the Yemeni Ansarullah, two senior Sudanese officials said Wednesday.

The UAE's military, meanwhile, said it pulled its troops from the southern port city of Aden and handed over the interim capital to Saudi and Yemeni forces.

The Sudanese officials declined to disclose how many troops have left Yemen, but said "several thousand troops," mainly from the paramilitary Rapid Support Forces, returned home over the past two months.

The officials said Gen. Mohammed Hamdan Dagalo, head of the RSF, agreed with Saudi Arabia that he would not replace returned forces as fighting on the ground has dwindled in recent months. They said a "few thousand troops" remain.

In past years Dagalo, who is also member of Sudan's joint military-civilian Sovereign Council that will govern Sudan for just over a three-year transition period, mobilized thousands of RSF troops to fight in Yemen on behalf of Saudi Arabia and the United Arab Emirates, the backbone of the coalition.

The RSF grew out of the notorious Janjaweed militias used by former autocratic President Omar al-Bashir in the Darfur conflict in the early 2000s. 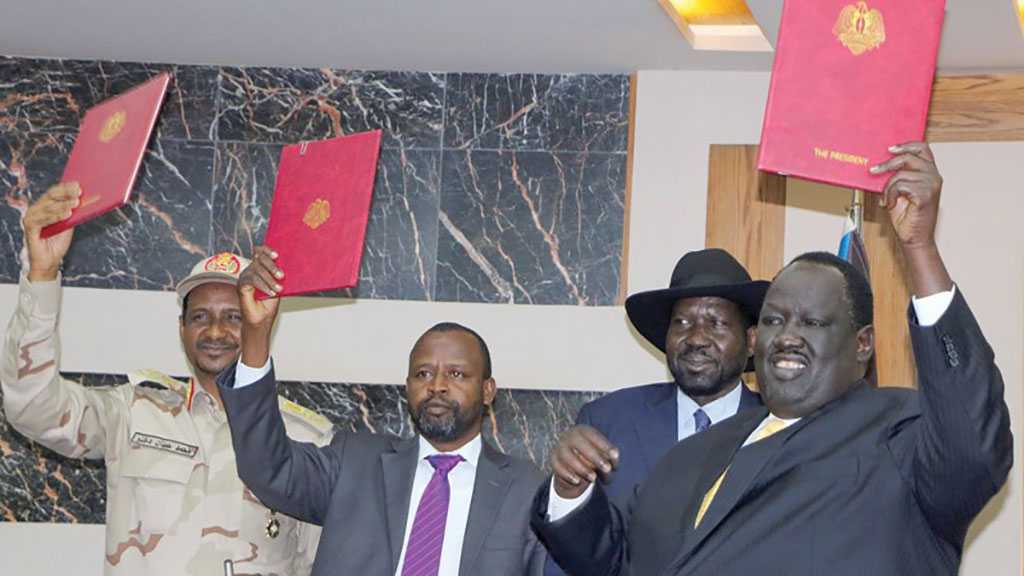