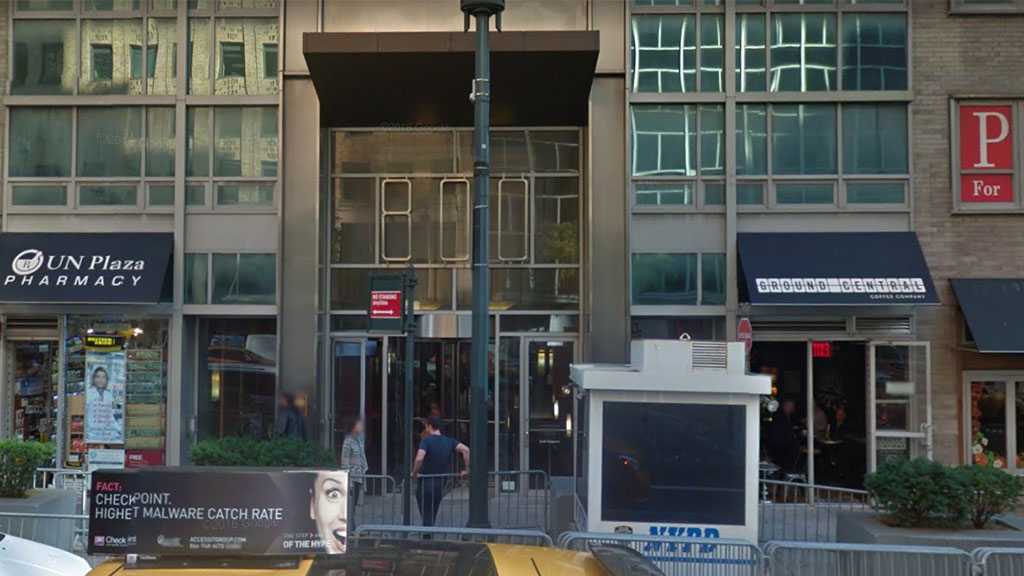 All Zionist occupation embassies and consulates around the world shut down early Wednesday as diplomats and military attaches went on strike over a long-simmering dispute with the Finance Ministry over expense stipends paid to envoys.

The move, coordinated by the Foreign Ministry, the War Ministry and the Histadrut Labor Federation, comes after the treasury reportedly backtracked on previous understandings and said it would force the envoys to pay back thousands of dollars that they had been reimbursed for expenses.

The closure came into effect on Wednesday morning.

“Due to the decision of the ‘Israeli’ Ministry of Finance to breach understandings that were agreed upon and signed by the Director General of the Ministry of Finance on July 21, 2019, and to apply a one-sided procedure that alters a protocol that has been in place for several decades, we are forced to close the Embassy,” said statements posted on various mission websites.

“No consular services will be provided and no one will be allowed to enter the Embassy/Consulate,” the statement added. 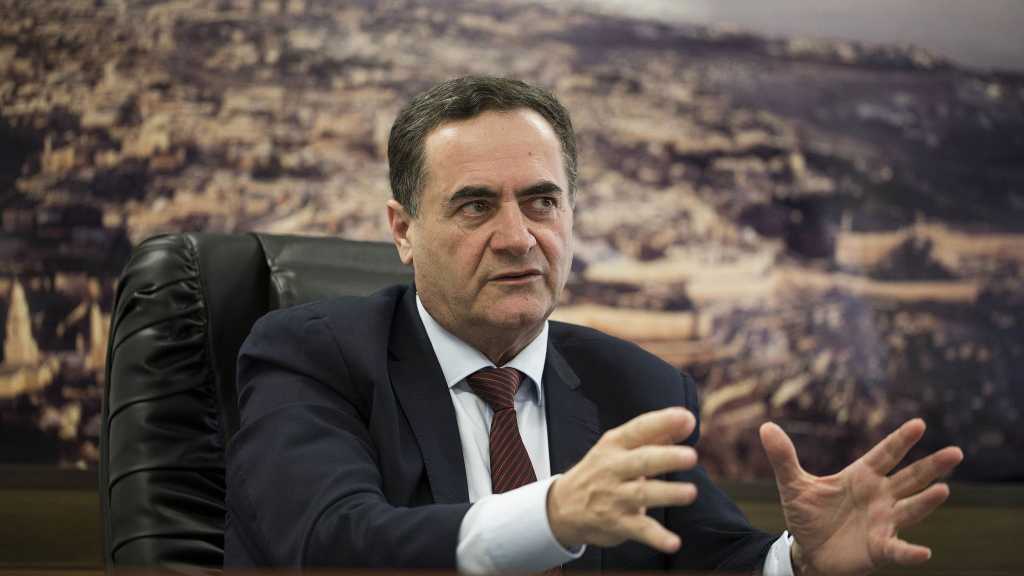 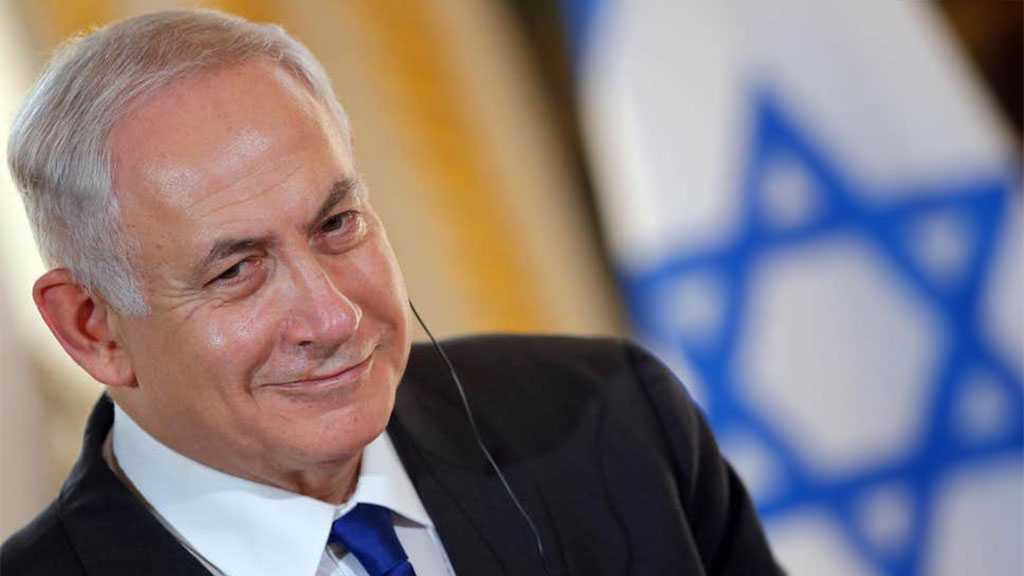 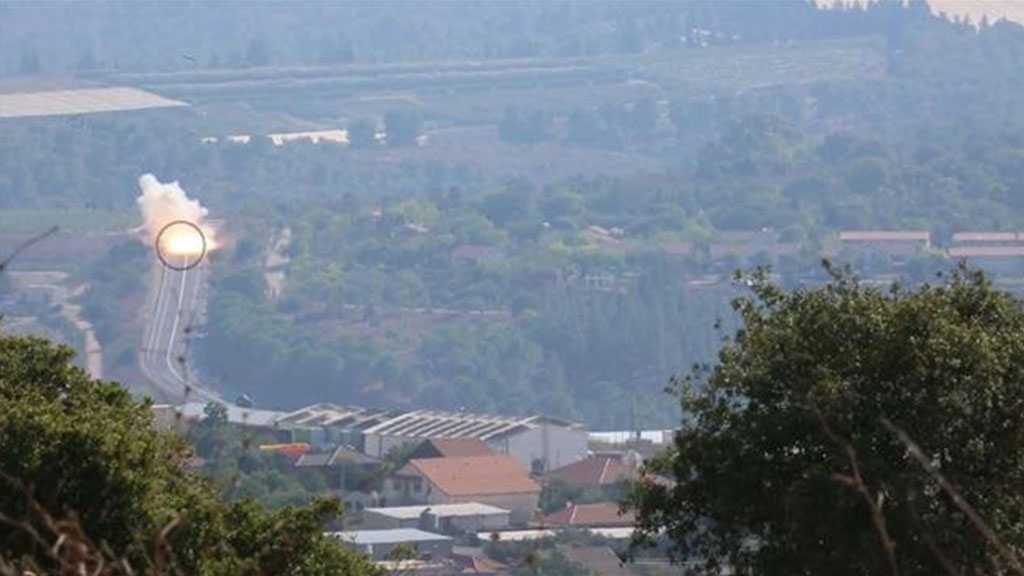