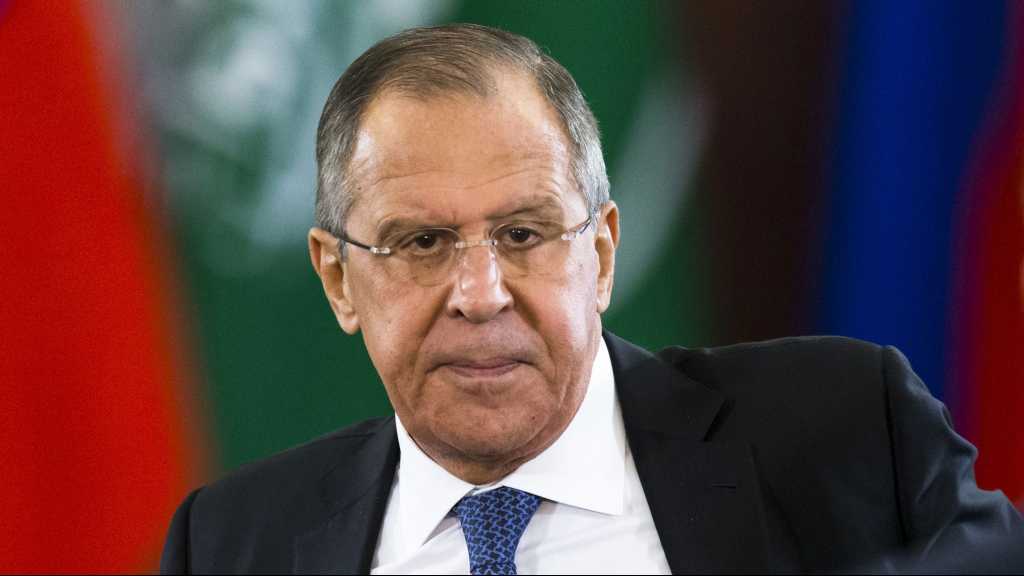 Russian Foreign Minister Sergey Lavrov slammed the “arrogant” US that sent its troops to guard oilfields in Syria, adding that it remains unclear from whom the installations need to be protected.

The actions of the Americans in Syria violate international law, as their presence in the country is “illegal,” Lavrov reiterated, appearing alongside his Iranian and Turkish counterparts Mohammad Javad Zarif and Mevlut Cavusoglu at a press-conference in Geneva, Switzerland.

Washington’s claims that oilfields needed protection from Daesh [the Arabic acronym for terrorist ‘ISIS/ISIL’ group] were just a pretext to backtrack on the withdrawal of the US troops from Syria, which had earlier been announced by US President Donald Trump.

Such a statement sounds especially confusing as “back in March, the US already announced that Daesh is defeated, crushed,” he reminded the attendance in Geneva.

Lavrov, Cavusoglu, and Zarif got together to discuss the official launch of the Syrian Constitutional Committee to take place in Geneva on Wednesday.

Another pressing issue on the agenda was the ceasefire in northern Syria, which was negotiated by Russia and Turkey in Sochi last week, but was due to expire later on Tuesday.

Cavusoglu warned that any Kurdish units, whom Ankara views as terrorists, remaining in the “safe zone” on the Turkish-Syrian border after the truce ends will be eliminated. However, he pointed out that Turkey trusts Moscow when it said that the Kurds have left the area, per the agreement. 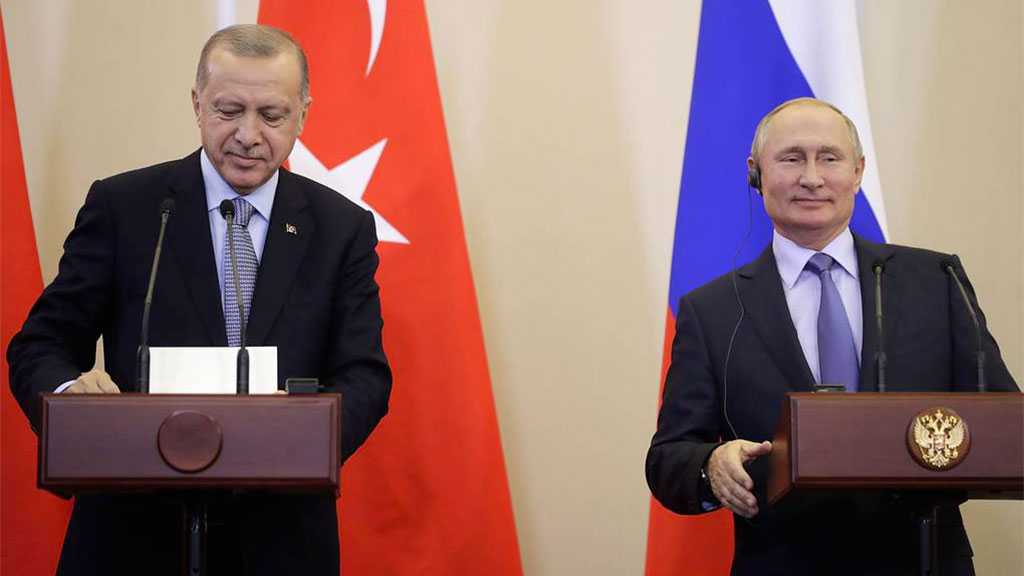 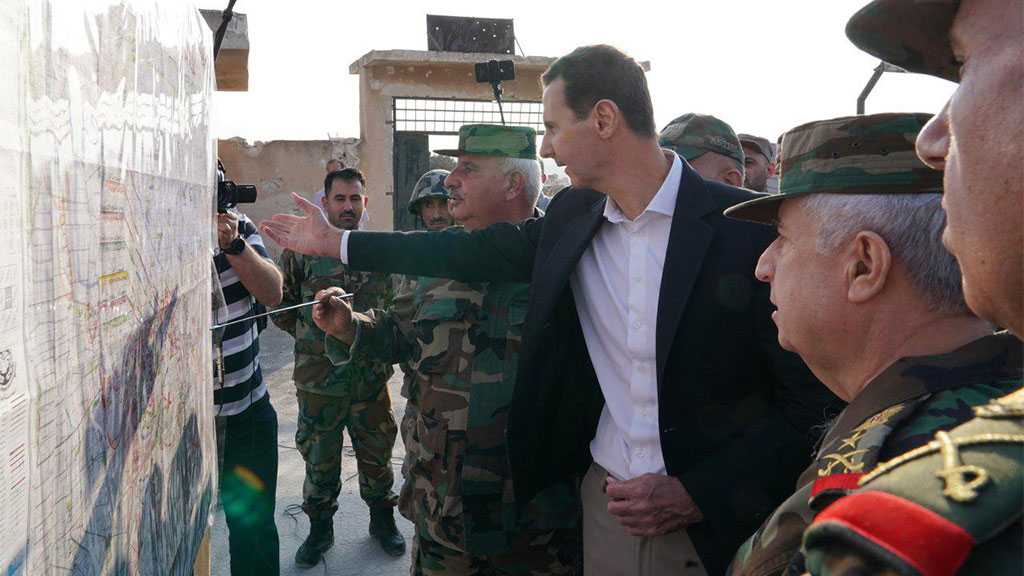 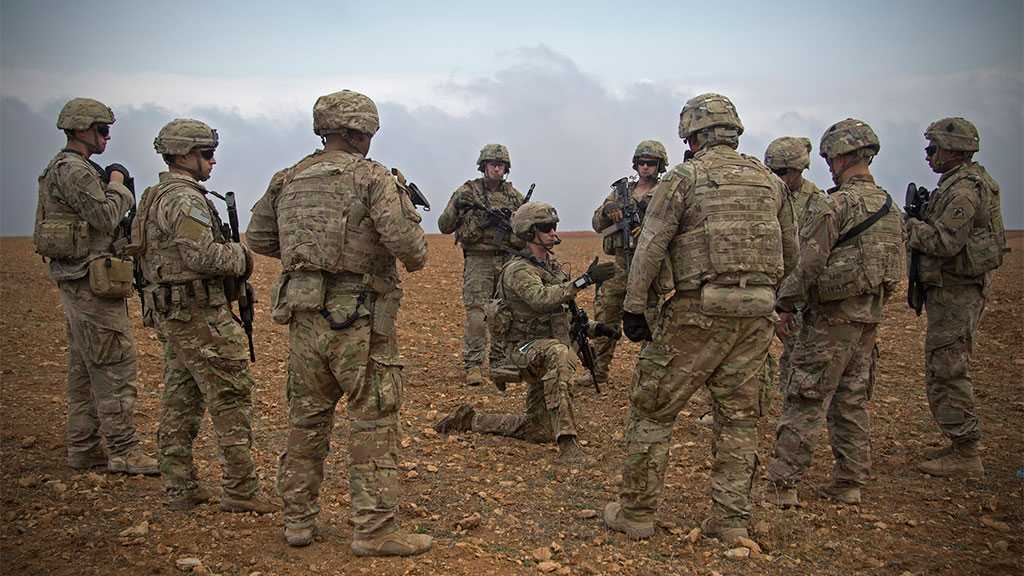