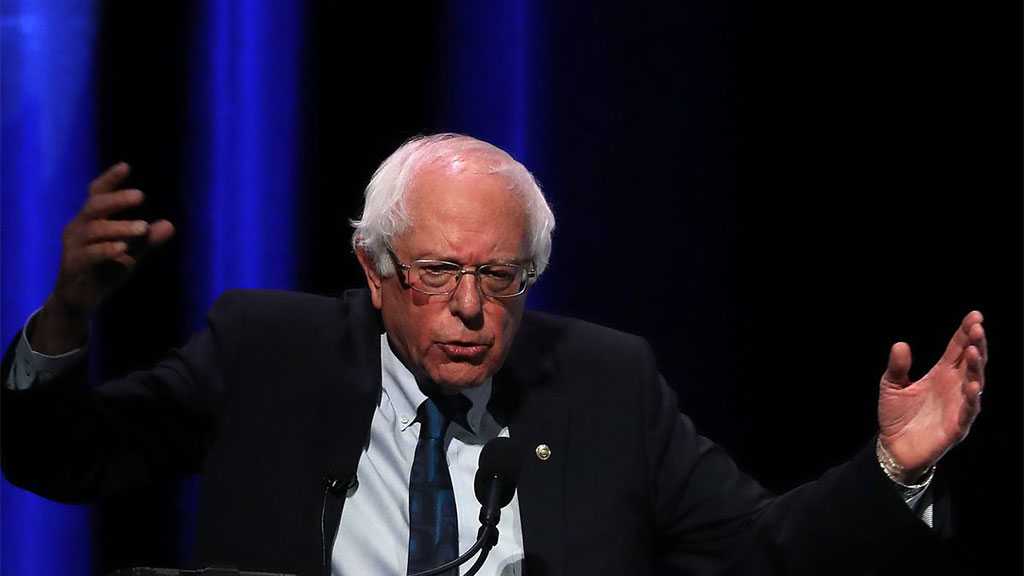 US Presidential candidate Bernie Sanders said on Monday that as president he would get the Zionist entity to roll back West Bank settlement building and enter peace negotiations with the Palestinians by leveraging billions of dollars in US military aid.

Speaking at the annual J Street national conference, the longtime lawmaker also suggested that a portion of the $3.8 billion in annual US military assistance designated for the occupation entity should go toward humanitarian relief in Gaza, calling it a "radical intercession."

“I would use the leverage of $3.8 billion,” Sanders said at the conference. “It is a lot of money, and we cannot give it carte blanche to the ‘Israeli’ government, or for that matter to any government at all. We have a right to demand respect for human rights and democracy.”

In 2016, the Obama administration brokered with the Zionist entity a memorandum of understanding worth an estimated $38 billion dollars over 10 years.

Sanders, who would be the first Jewish president, called the current situation in Gaza "inhumane," adding that the ‘Israeli’ regime has a responsibility to help alleviate some of the suffering the residents of the coastal enclave have to endure.

"Let me underline this because it will be misunderstood -- it is not anti-Semitism to say that the Netanyahu government has been racist. It is a fact," he stressed. 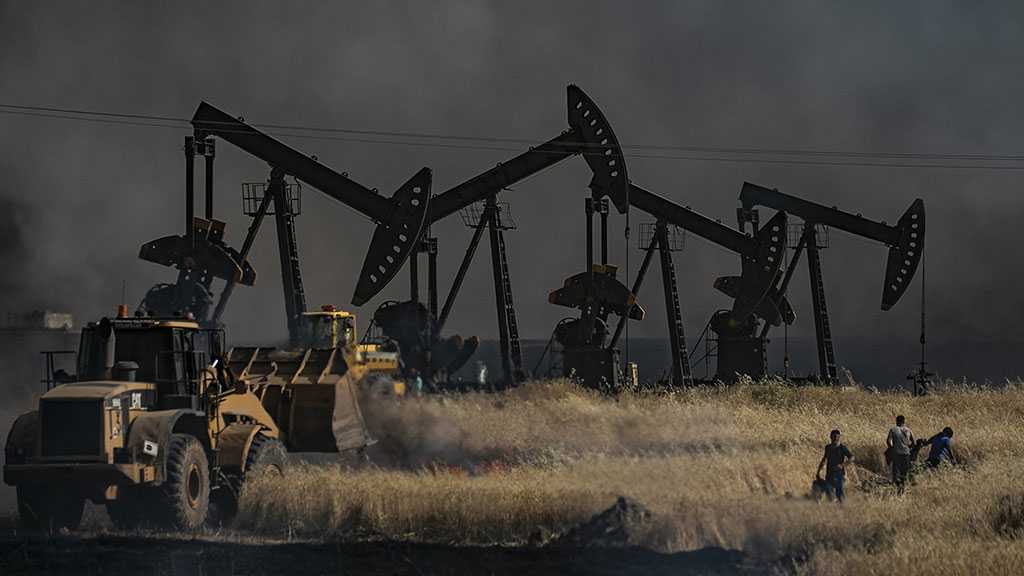 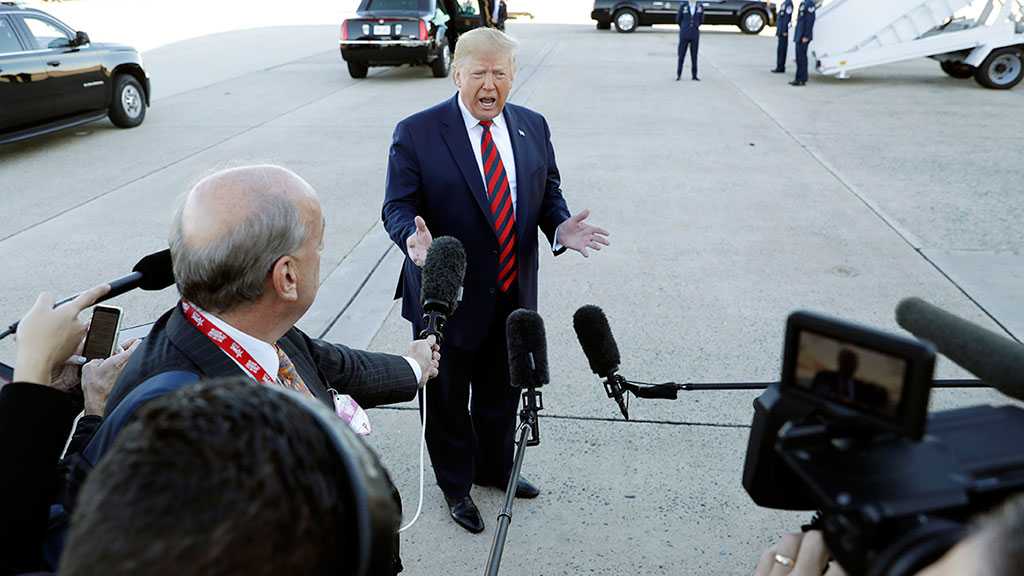 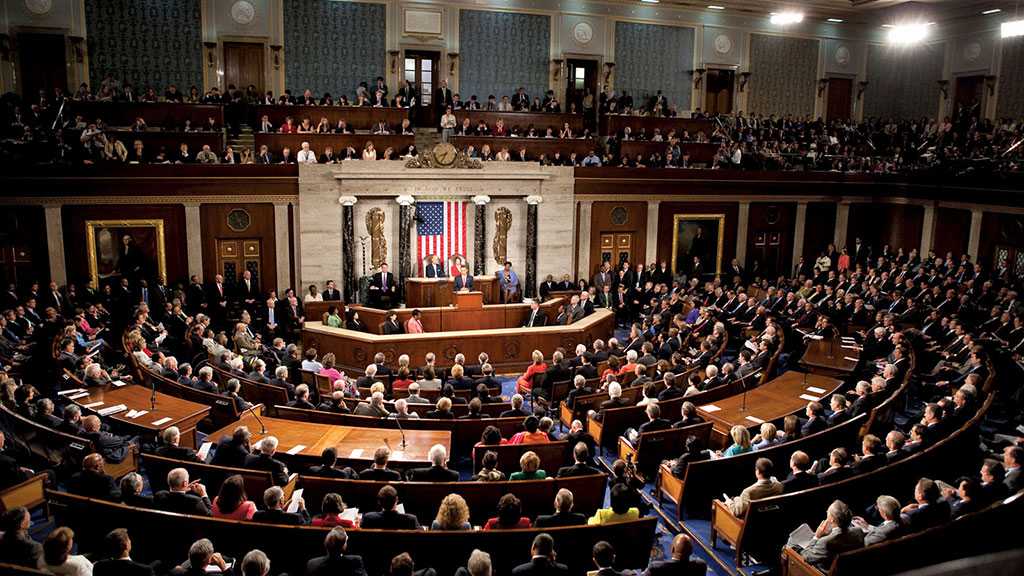