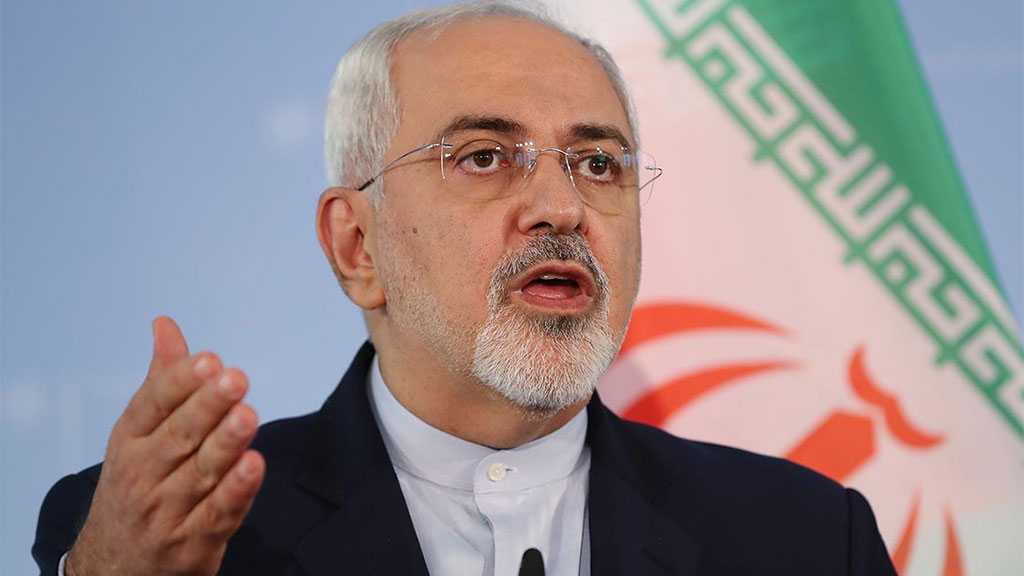 Zarif pointed to earlier claims by US Secretary of State Mike Pompeo, who said in November last year that it is in Iran's best interests to toe the line and listen to Washington or else its people will pay the price.

"@SecPompeo voiced his delusion that Iranian people must bow to US "if they want to eat". Now, @USTreasury is targeting not merely food but also our imports of medicine.”

Pompeo told BBC Persian that Iranian officials have to "make a decision that they want their people to eat."

Later in January, Pompeo said Washington’s tough sanctions against the Islamic Republic were aimed at giving the Iranian people a chance to have better lives.

"The sanctions on Iran have this ultimate goal: creating an outcome where the Iranian people can have better lives than they have today," Pompeo told Newsmax TV.

On Friday, the US Treasury Department announced that it had decided to facilitate sales of food and medicine to Iran.

The department said it had created a new humanitarian mechanism to ensure shipments of food and medicine can continue to be delivered to Iran, adding it would allow "permissible trade" to support the Iranian people while maintaining its “maximum pressure” policy against the Iranian government. 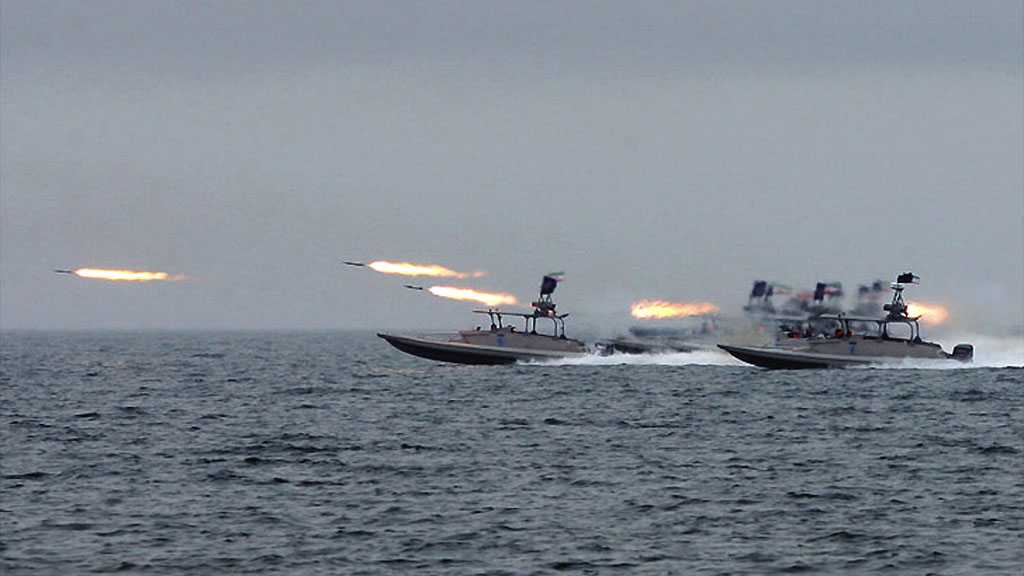 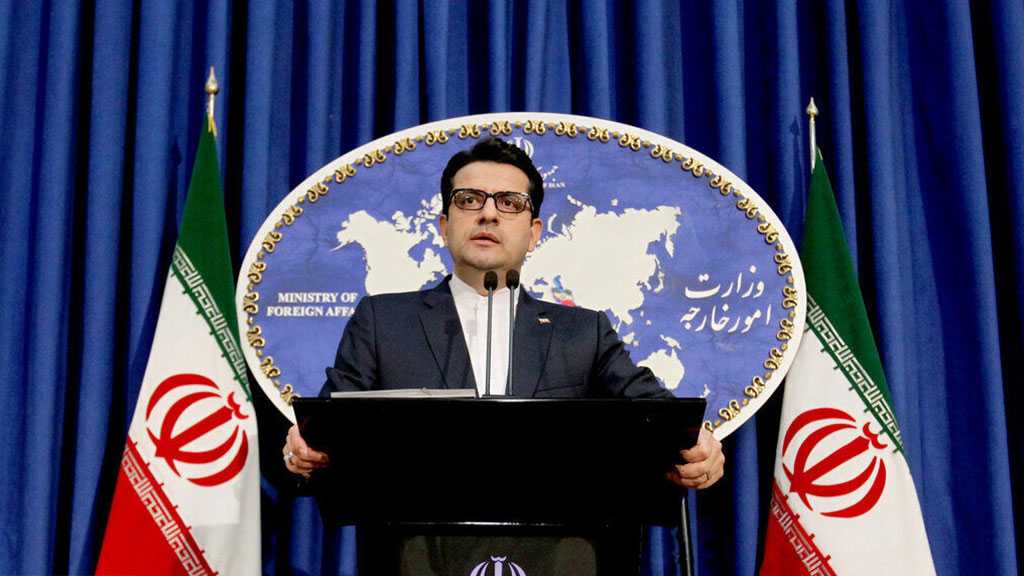 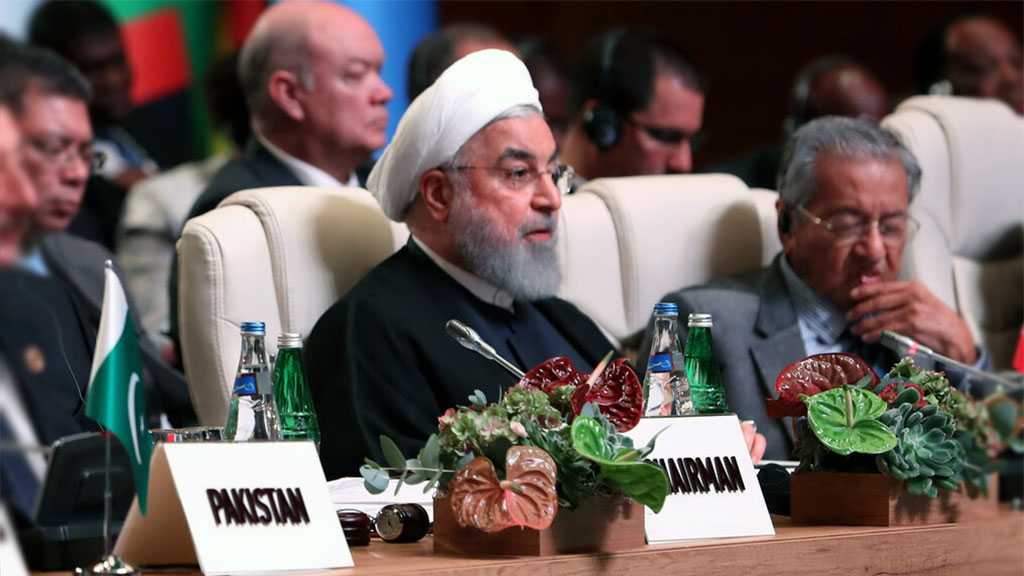