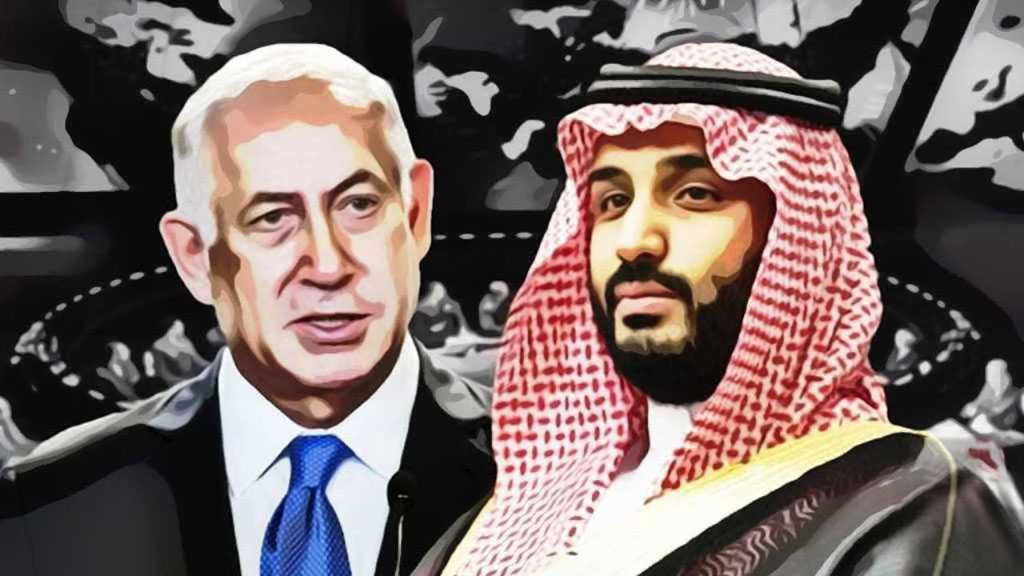 A privately owned, unidentified Challenger 604 jet departed from Zionist Ben-Gurion International Airport, landing first in the Jordanian capital of Amman and then in the Saudi Arabian capital of Riyadh on Tuesday evening, causing many to question which ‘Israeli’ official decided to pay the Saudis a visit.

The plane in question departed from the ‘Israeli’-occupied territories and flew to an airport in Amman, where it remained on the ground for about two minutes before taking off again and landing in the Saudi capital.

After a little less than an hour, the plane, privately owned and registered in the United States, took off and returned to Ben-Gurion Airport.

The plane has also made trips in recent months between Tel Aviv and Cairo.

US War Secretary Mark Esper was also in Riyadh at around the same time, pointed out Haaretz reporter Avi Scharf in a tweet.

Maariv reporter Yossi Melman posited in a tweet that Prime Minister Benjamin Netanyahu or Mossad chief Yossi Cohen may have been on the flight.