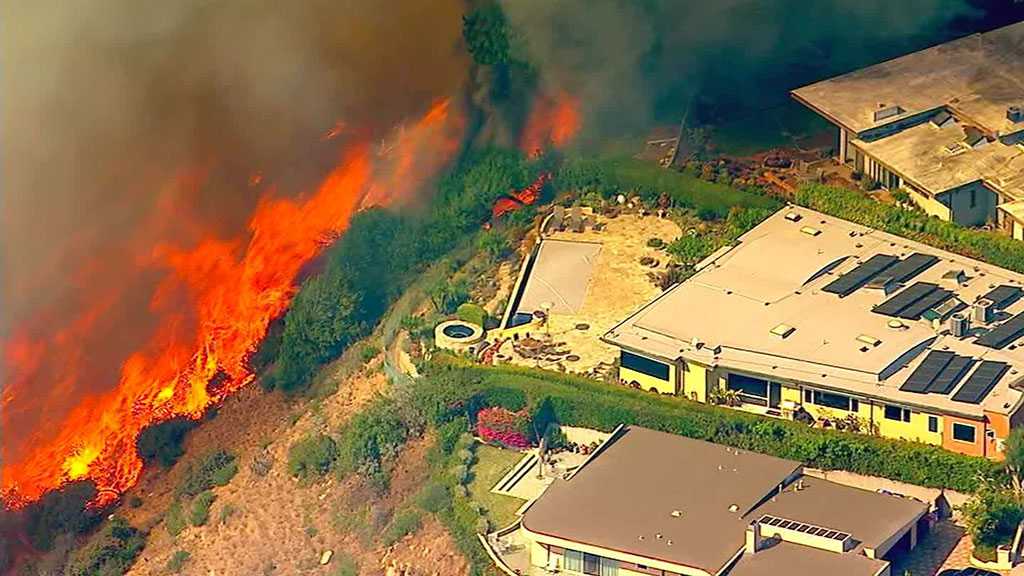 Around 40,000 people north of Los Angeles were ordered to evacuate after a brush fire broke out Thursday afternoon, officials said.

The blaze began at 1:42 p.m. near Tick Canyon Road in the Santa Clarita area, and numerous other fires have also broken out in the area, Los Angeles County Supervisor Kathryn Barger said, NBC News reported.

While "numerous homes have been burned," Barger said, officials haven't yet been able to get an accurate damage assessment. "We know that at least six, but that number may rise," she said.

More than 500 firefighters were working to combat the blaze Thursday as sustained winds of 20 mph and gusts of 40 mph were recorded, Los Angeles County Fire Chief Daryl Osby said. "We're expecting stronger winds into tonight and into tomorrow morning," he said.

He urged people to stay aware even if they can’t see flames because there are plenty of hot spots.

"If you have not been evacuated, stay vigilant,” Osby said at a Thursday night news conference. "These things can occur quickly," he said. 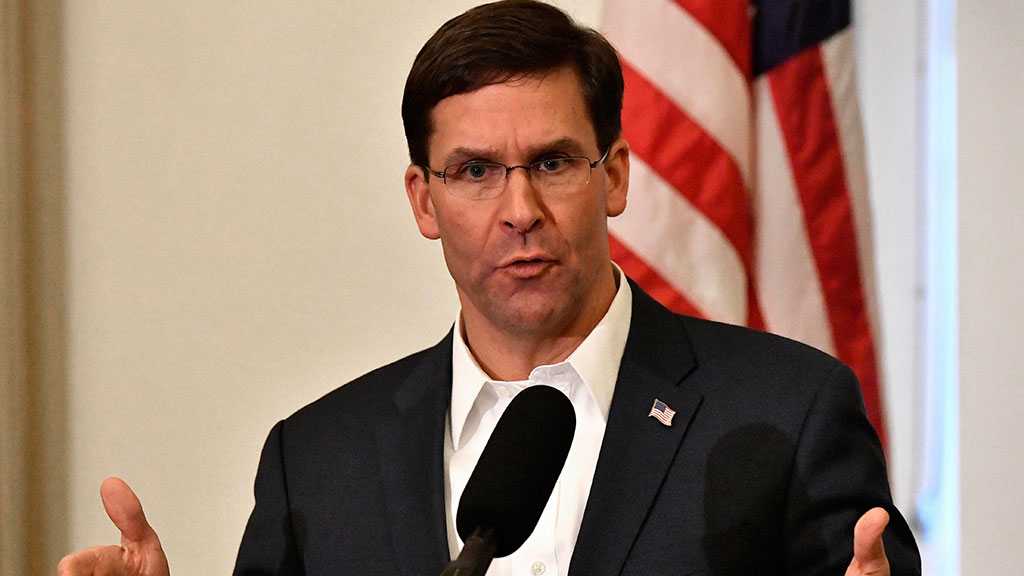 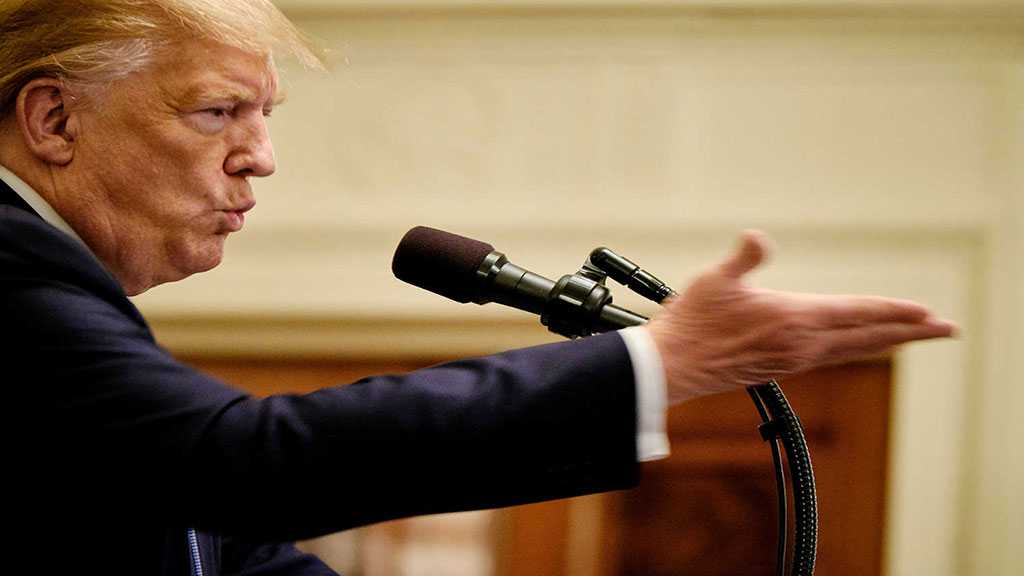 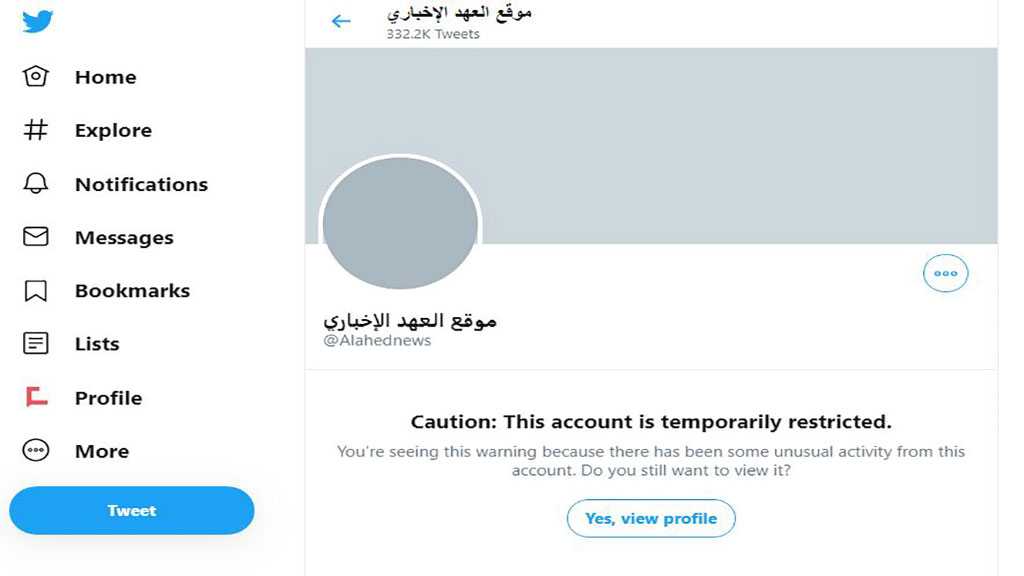