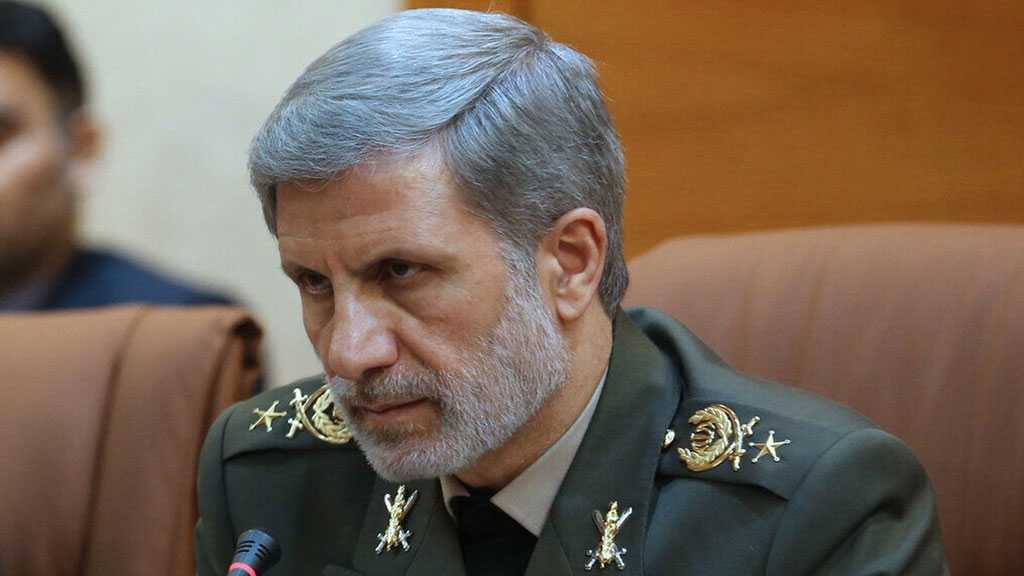 After paying a visit to the facilities of the organization on Tuesday, Hatami said Iranian naval industries acquired advanced and sophisticated technologies in manufacturing propulsion systems and engines.

The main feature of the naval equipment manufactured by the Defense Ministry is that they are at the cutting edge of technology and meet international standards, he added.

Hatami further referred to the failed US plan to form a maritime coalition in the Gulf, saying the Islamic Republic has reached such a high level of deterrent power in various fronts that there is no threat of harm to the country.

Hatami also emphasized the need to pursue mechanisms for the enhancement of maritime security more seriously.

Iran’s defense industries have turned the sanctions into an opportunity by relying on the local human resources and homegrown technologies, Hatami concluded.

In recent years, Iran’s naval forces have increased their presence in international waters to secure naval routes and protect merchant vessels and oil tankers against pirates. 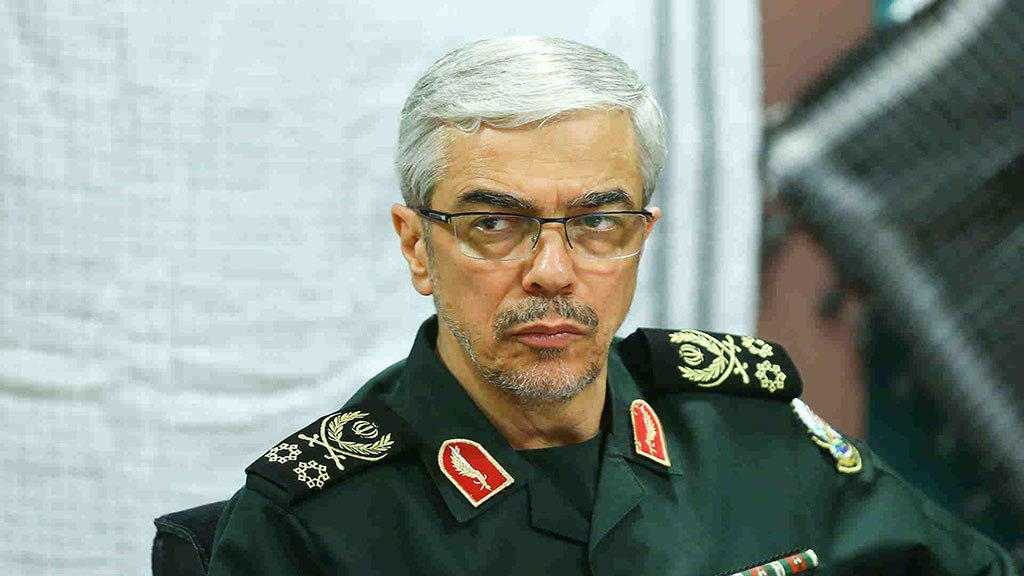 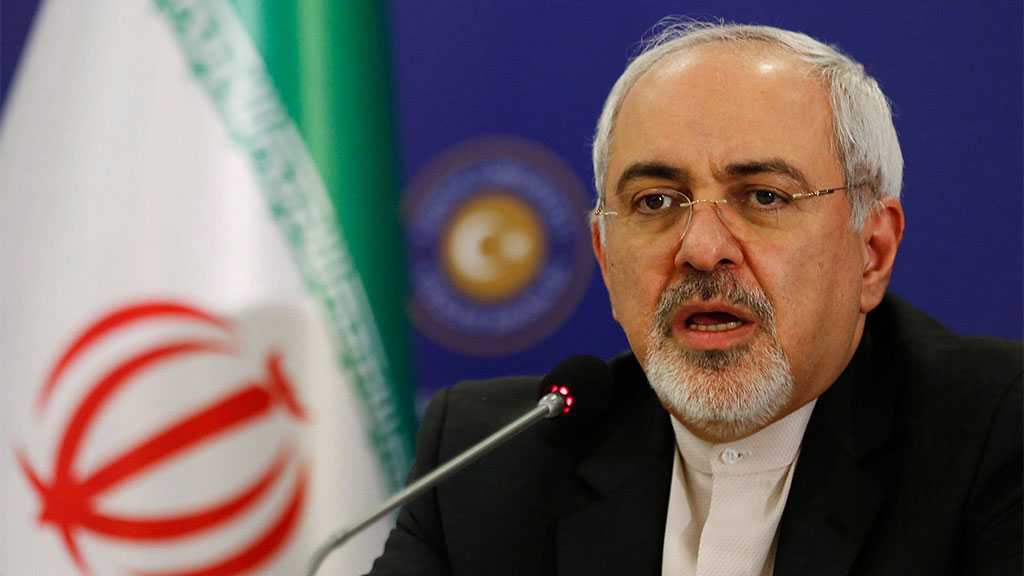 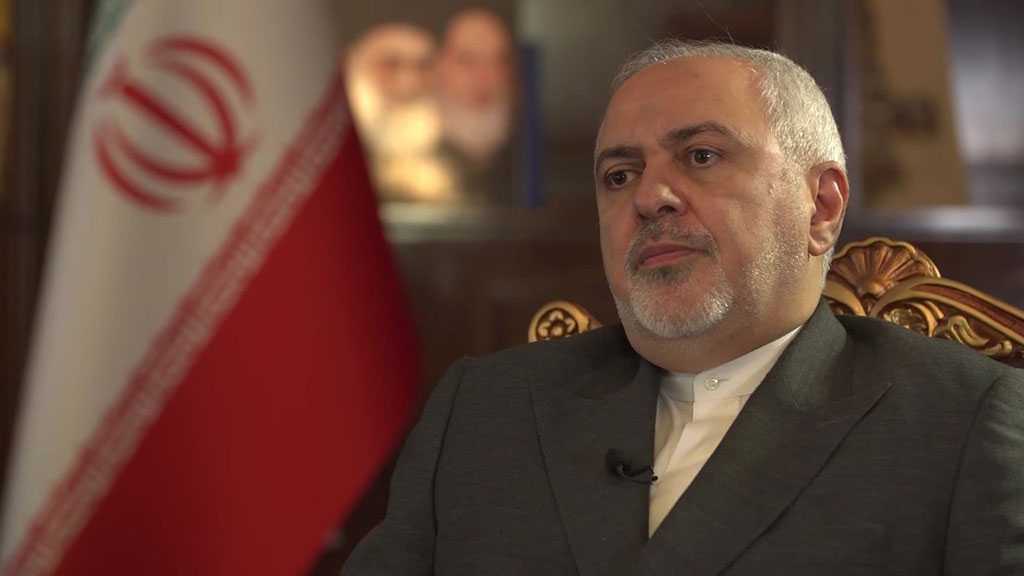