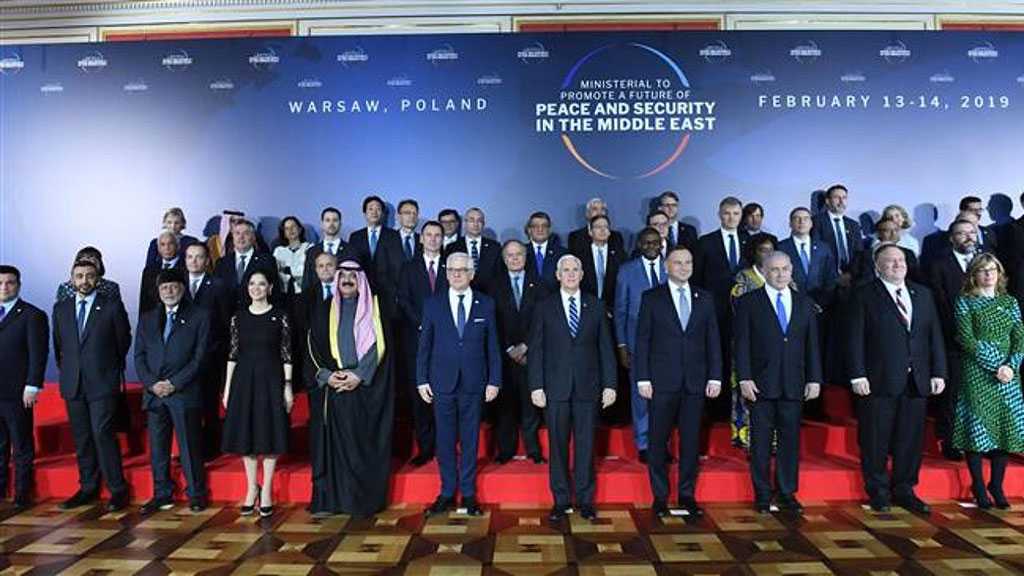 Normalization with the “Israeli” entity is getting bolder as Arab leaders play dumb.

In a yet another act of normalization with the apartheid regime, “Israeli” officials are set to travel to the island-nation of Bahrain on Sunday in order to attend a maritime security conference focusing on countering Iranian aggression in the Gulf, according to the “Israeli” entity’s Channel 13.

Western diplomats reportedly told the Hebrew-language broadcaster the security conference will take place over the next two days and will work on measures to protect maritime freedom in the region from "Iranian threats."

Issues also include preventing the smuggling of advanced weapons and civil aviation protection, according to Channel 13.

The meeting is being described as a continuation of the Warsaw security summit held earlier this year, which mostly addressed Middle East regional stability. That conference was also attended by an “Israeli” delegations and security officials from Gulf states.

Western officials told Channel 13 that the Bahrain security conference is an initiative pushed by US President Donald Trump administration, with representatives from dozens of countries expected to attend.

The “Israeli” entity’s so-called Foreign Ministry did not deny the details when asked by Channel 13 for comment, saying that the entity is participating in the post-Warsaw process.