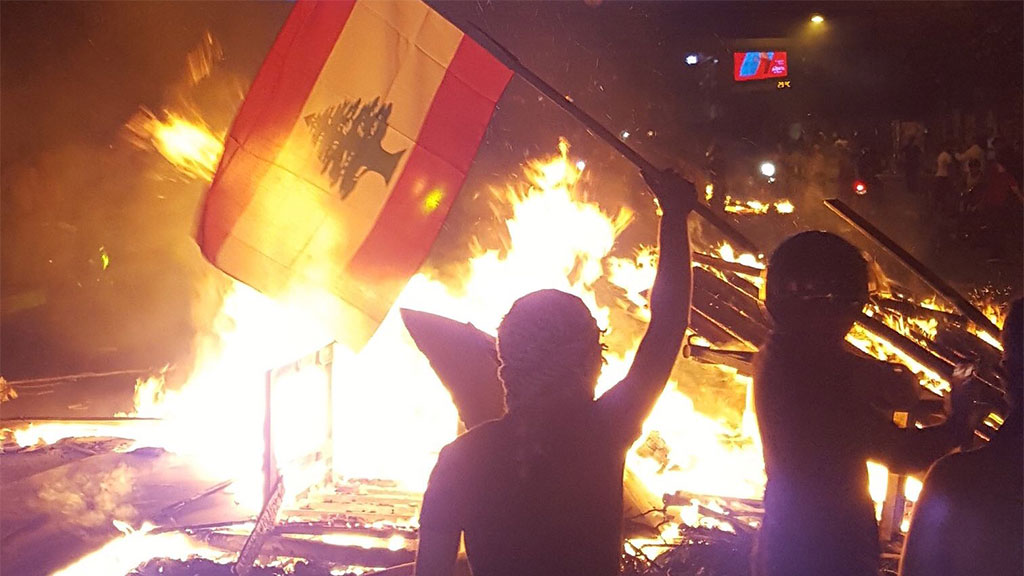 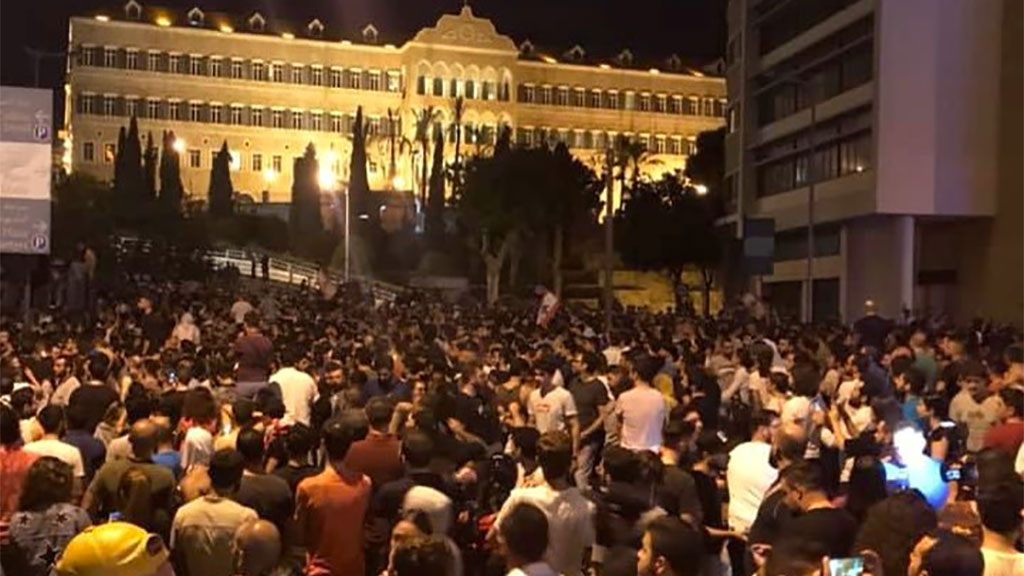 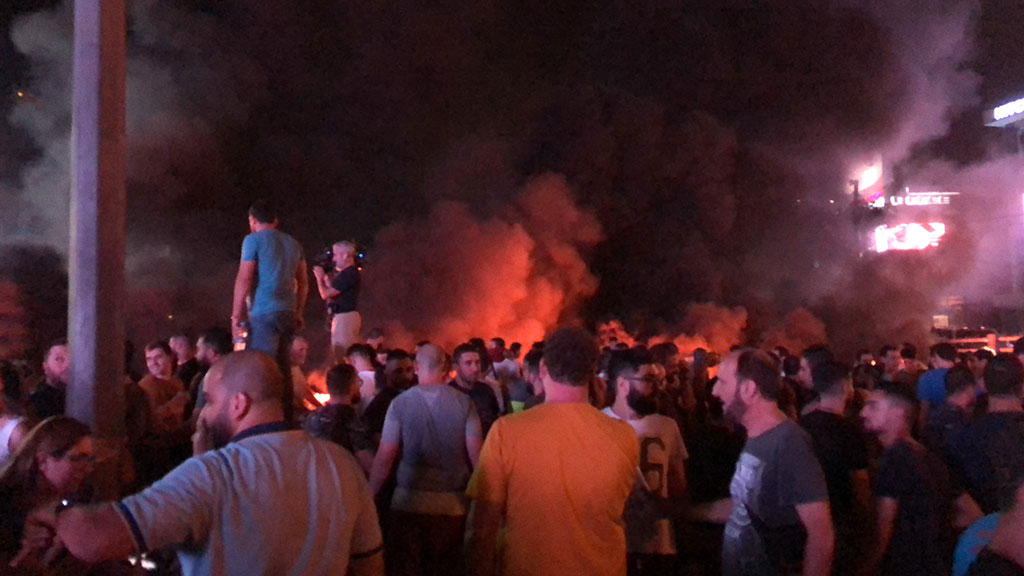 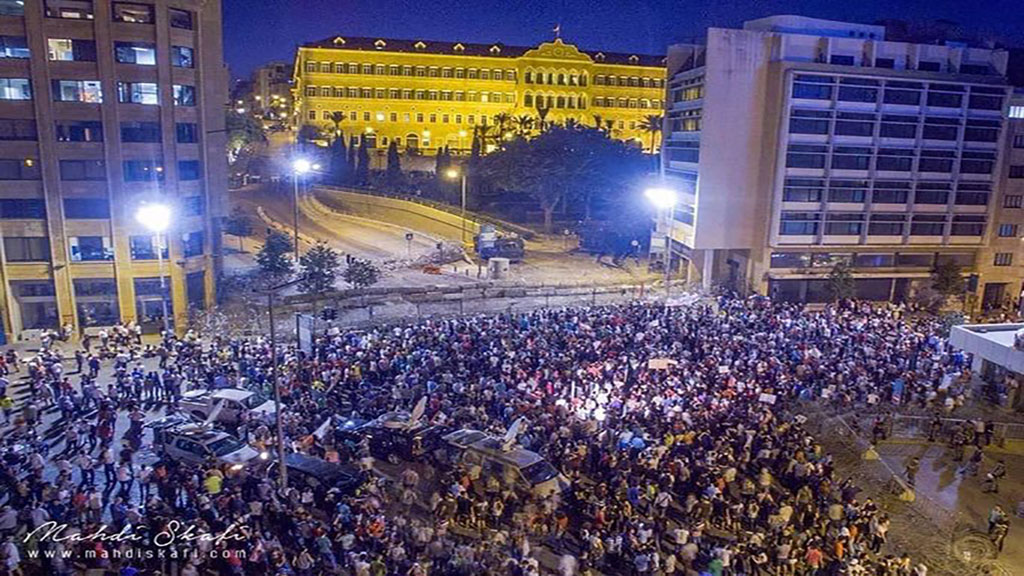 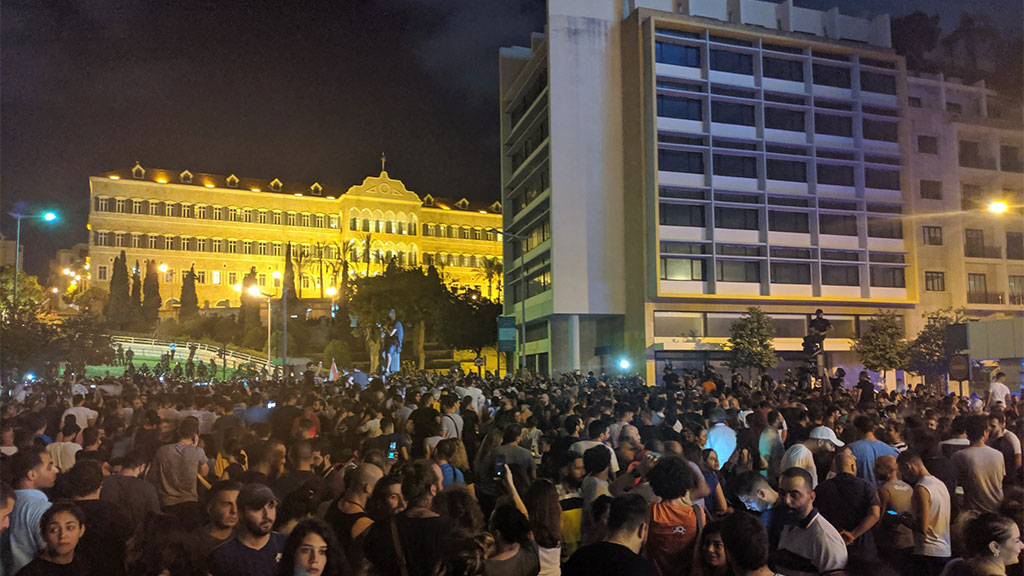 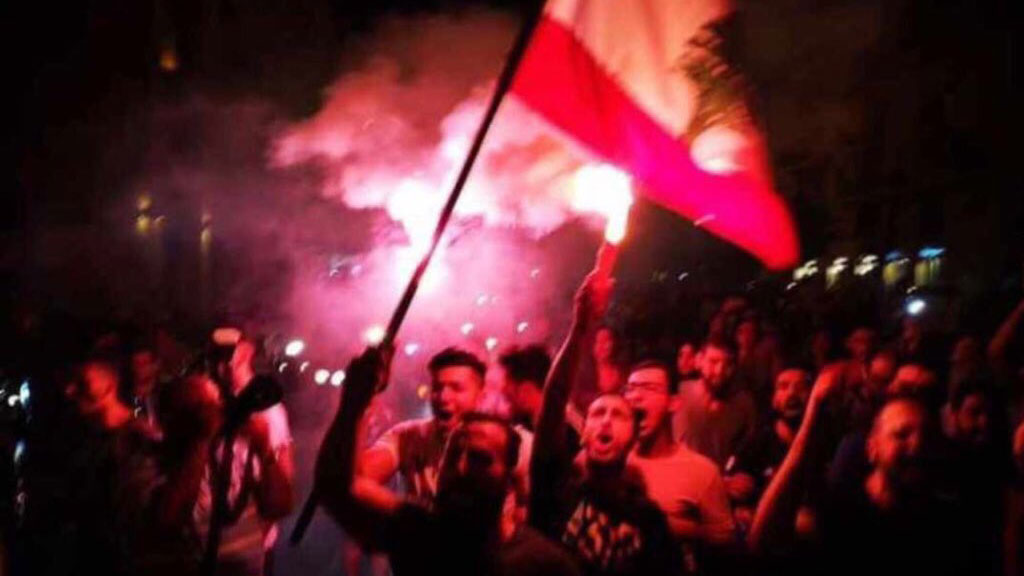 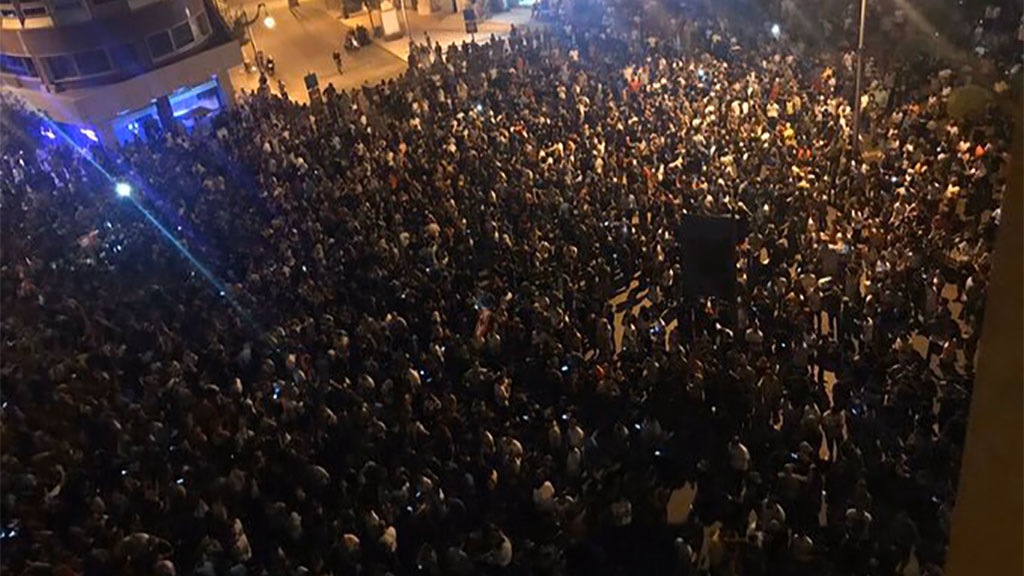 Hundreds of Lebanese people have taken to the streets across Lebanon over the boom in government's plans to impose new taxes amid an economic crisis in the country.

The protests late on Thursday came as the government held discussions about the 2020 budget and proposed new taxes, including on tobacco, gasoline and even some free social media applications such as Whatsapp.

Chanting "Revolution!" dozens of protesters marched near the government headquarters and parliament building in central Beirut, the Lebanese capital, where large numbers of riot police were deployed.

State-run National News Agency [NNA] said the bodyguard of Minister of Education and Higher Education Akram Shehayeb opened fire at protesters as they tried to block the road where his convoy was passing in central Beirut.

There was no immediate word on casualties.

Others in Beirut blocked the road to the airport with burning tires, NNA said.

Demonstrations also erupted in Beirut's southern suburbs, the southern city of Sidon, the northern city of Tripoli and in the Bekaa Valley, NNA added.

Across the country, demonstrators chanted the popular refrain of the 2011 Arab Spring protests: "The people demand the fall of the regime."

"We elected them and we will remove them from power," one protester told a local TV station.

Public anger has simmered since parliament passed an austerity budget in July, with the aim of trimming the country's ballooning deficit. The situation worsened last month after banks and money exchange houses rationed dollar sales, sparking fears of a currency devaluation.

The government is assessing a series of further belt-tightening measures it claims will rescue the country's ailing economy and secure $11bn in aid pledged by international donors last year.

It is expected to announce a series of additional tax hikes in the coming months as part of next year's budget. 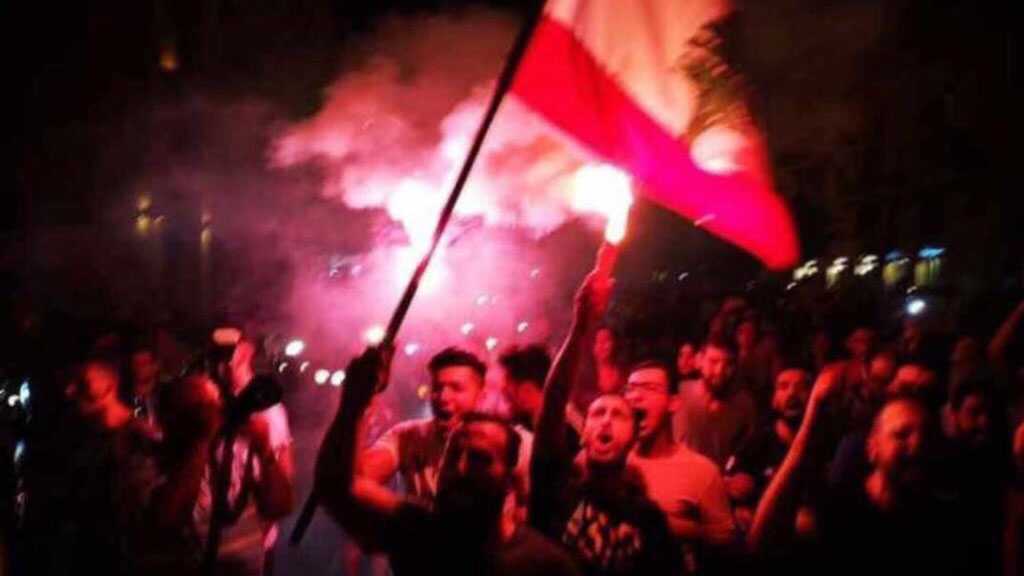 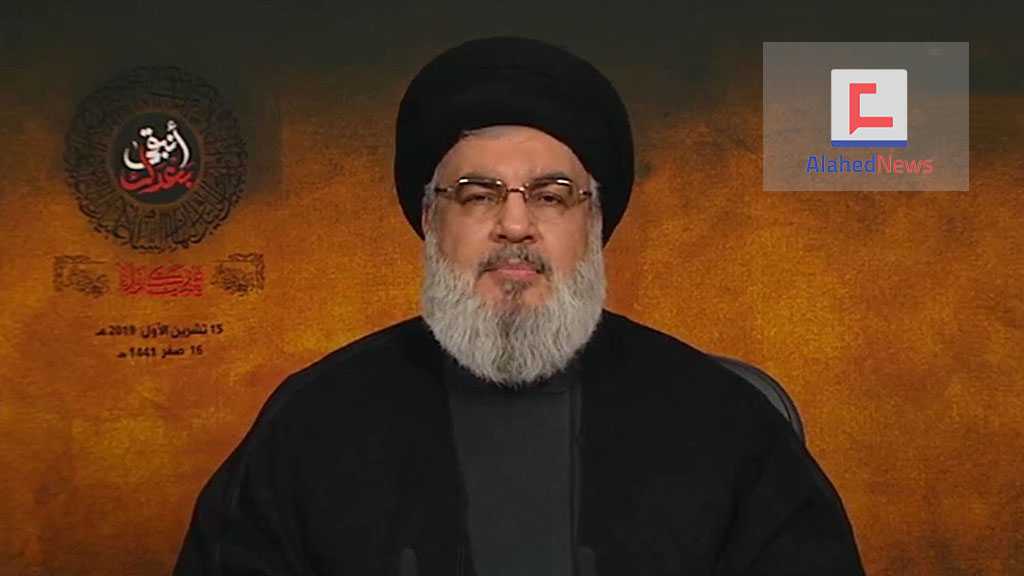 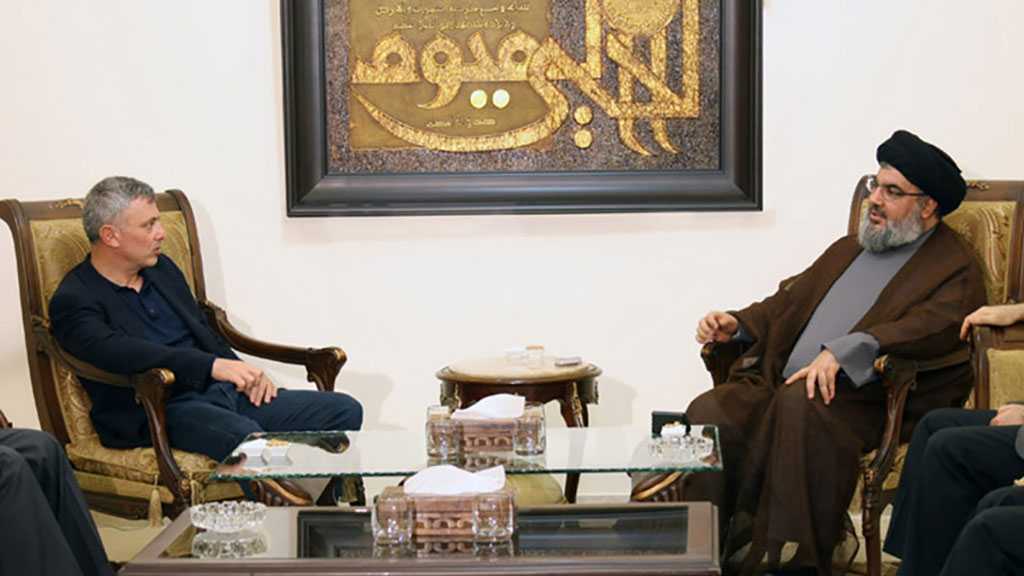 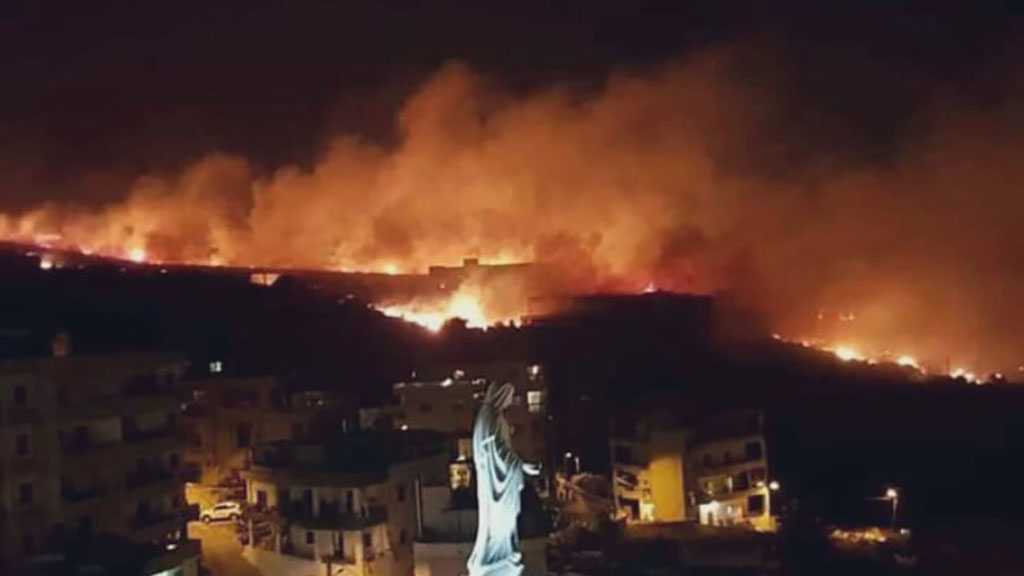