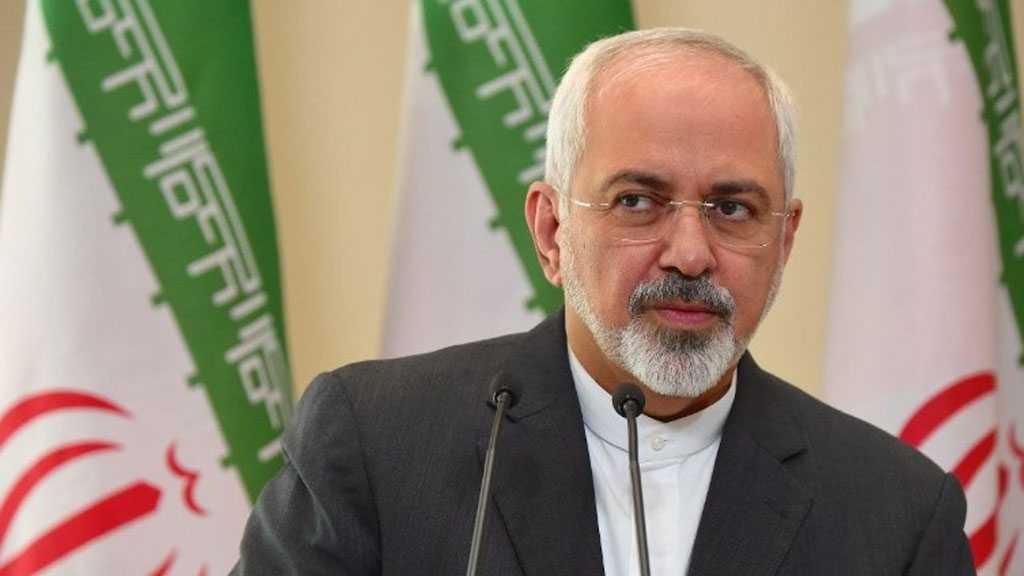 Addressing the 14th round of Iran-South Africa joint commission meetings in Tehran on Wednesday, Zarif said Iran remained fully committed to the agreement, known as the Joint Comprehensive Plan of Action [JCPOA], for a whole year after the US withdrawal from it and gave the Europeans the opportunity to fulfill their undertakings and make up for Washington’s exit.

“Sadly, we did not witness any effective measure, and Europe proved to be unable to honor its commitments. As a result, Iran’s strategic patience ended,” Zarif said, adding that Tehran began a phased reduction of commitments to the JCPOA in response.

Describing Iran’s steps to scale back the JCPOA commitments as a legal move enshrined in the Articles 26 and 36 of the accord, Zarif said Tehran will take the next steps if the other parties do not honor their commitments.

Iran and the remaining parties launched talks to save the JCPOA after the US withdrawal, but the three EU parties to the deal [France, Britain, and Germany] have failed to ensure Iran’s economic interests.

The EU’s inaction forced Tehran to stop honoring certain commitments to the nuclear deal, including a rise in the stockpile of enriched uranium.

Iran maintains that the new measures are not designed to harm the JCPOA but to save the accord by creating a balance in the commitments. 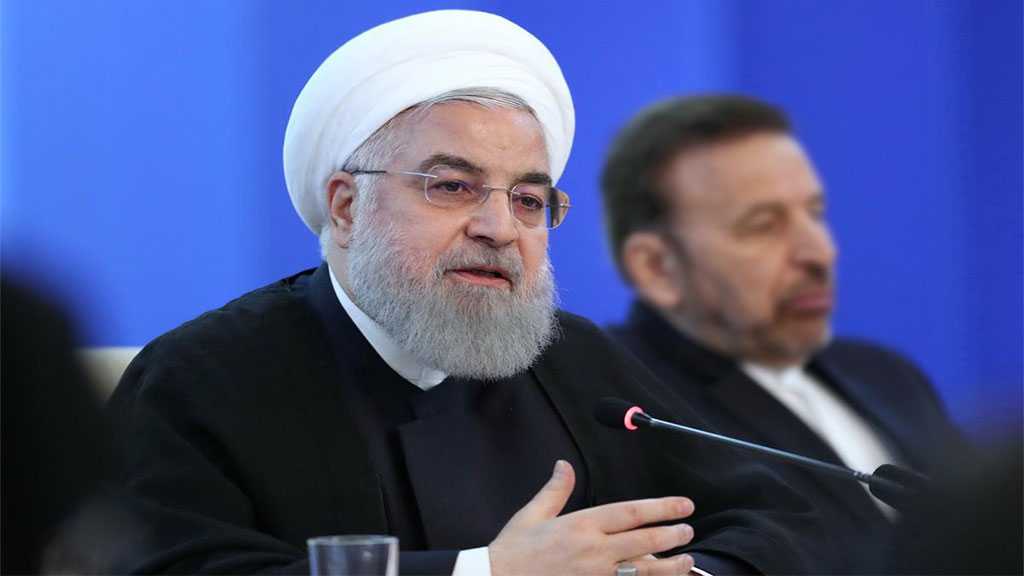 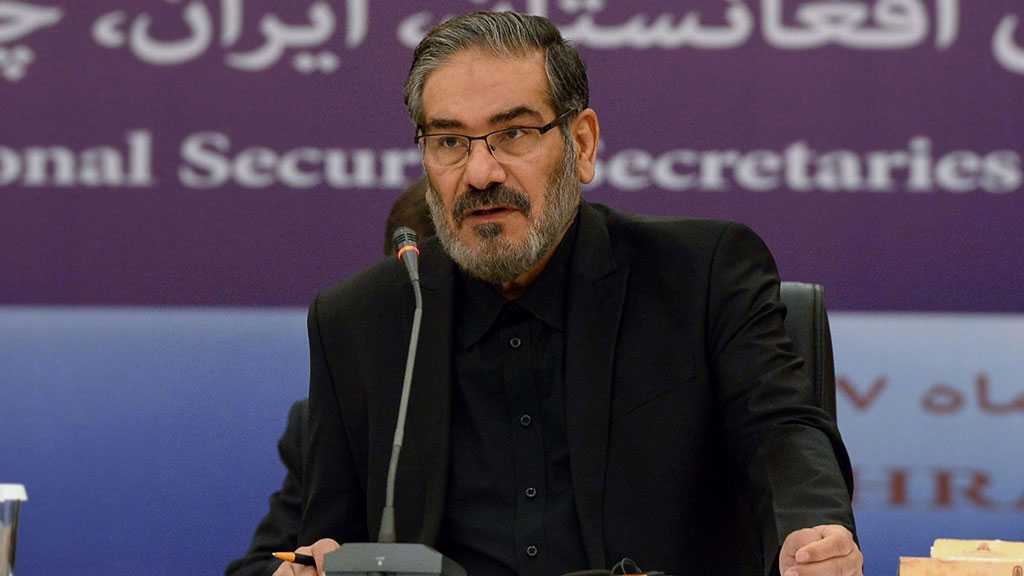 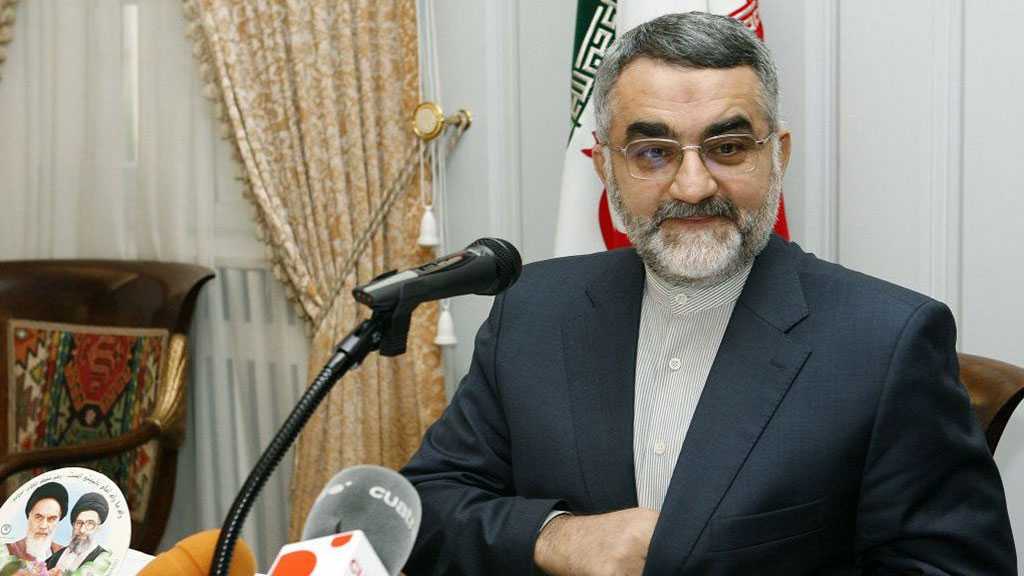