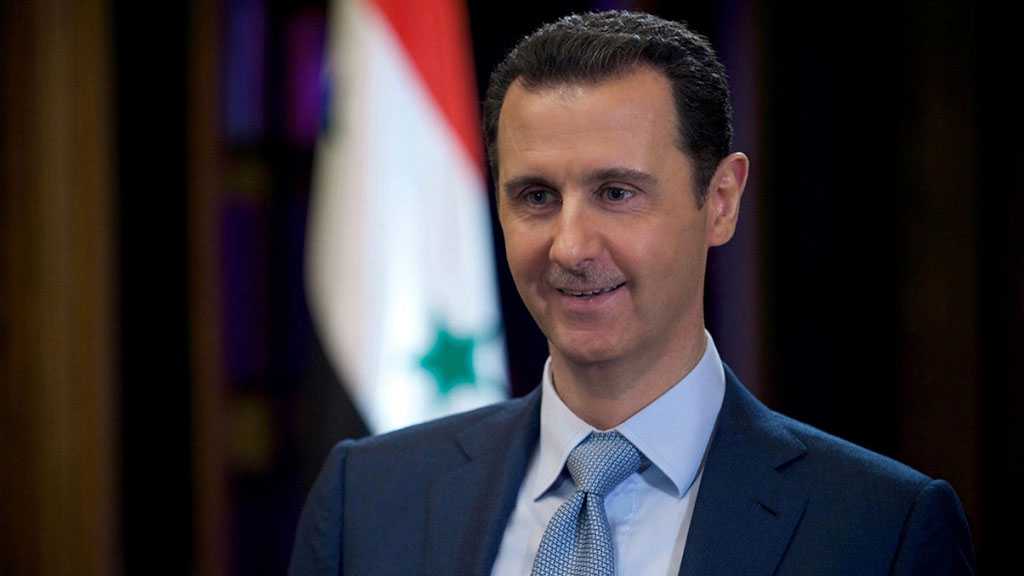 Pfeffer said: “There can be no illusion now. After eight and a half years, Syrian President Bashar Assad has won his country’s war.”

Asaad’s presidency has endured the near-decimation of the Syrian army and an earlier loss of control of most of the country, including the main cities other than the capital, Damascus, according to Haaretz.

Meanwhile, he said, in the latest developments in northern Syria, the Kurds have been forced by US President Donald Trump’s abandonment to make the cruel choice to consent to the return of the Assad regime over a murderous Turkish invasion.

“In the process, Assad has been allowed to reestablish his rule over the last large swath of territory.”

Now, with the exception of the Turkish “security zone” and small enclaves in the northwest and along the Jordanian border, Assad controls nearly the entire country.

And the Arab League will soon readmit Assad.

How did he do it? The simple answer, according to Pfeffer, “he had crucial support provided by Iran, along with a credit lifeline of billions of dollars as well as oil, arms and other crucial supplies.” 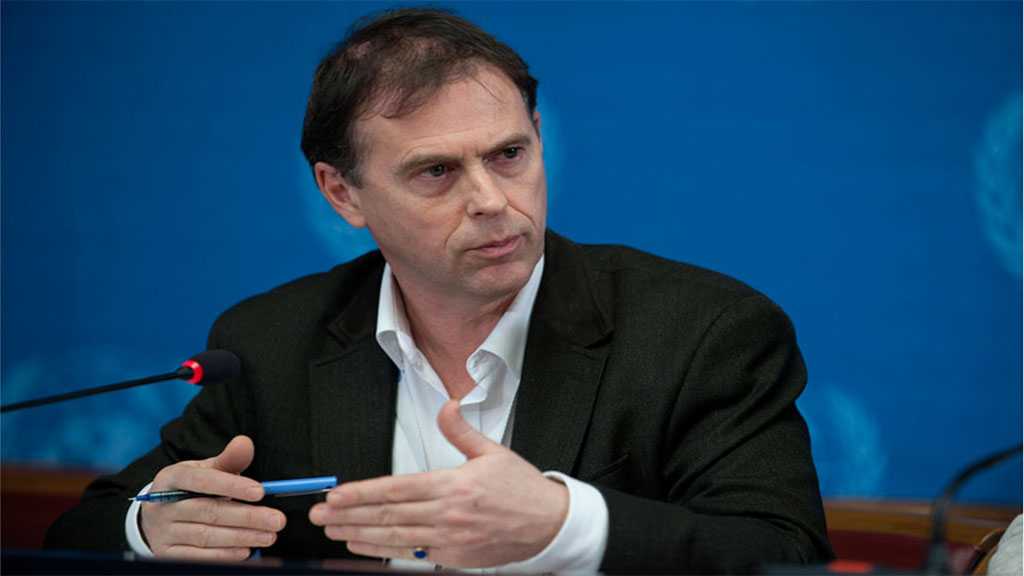 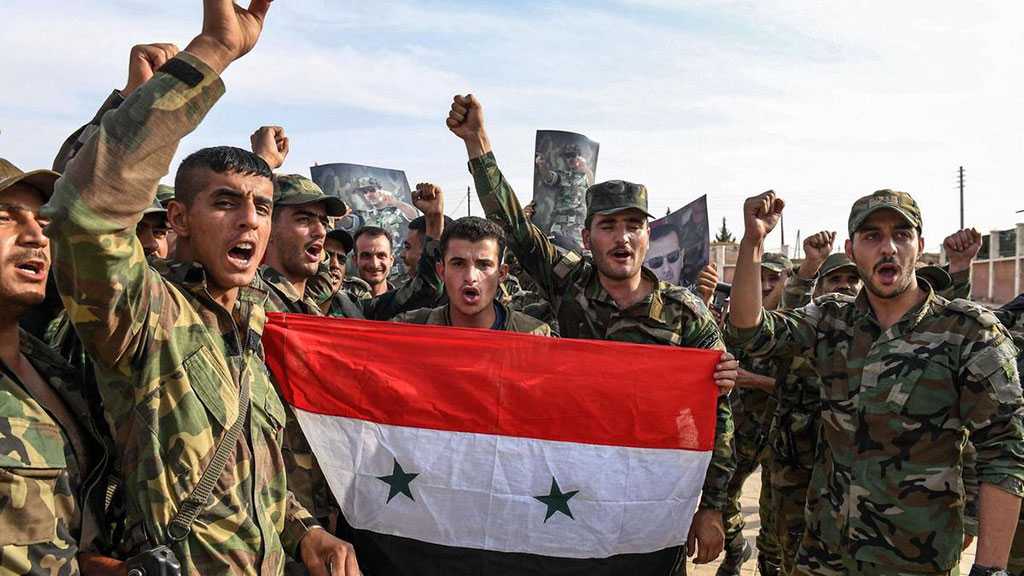 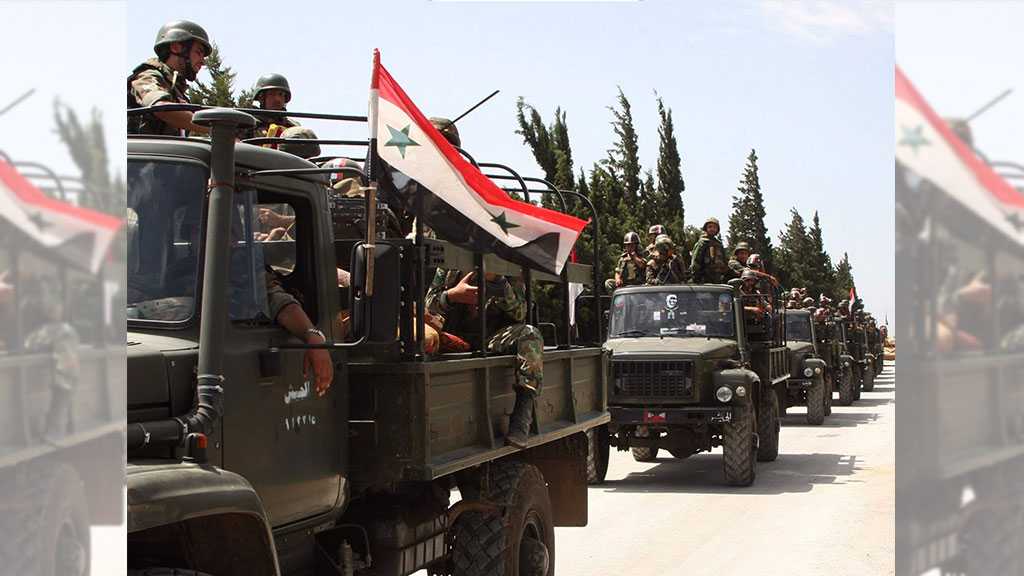