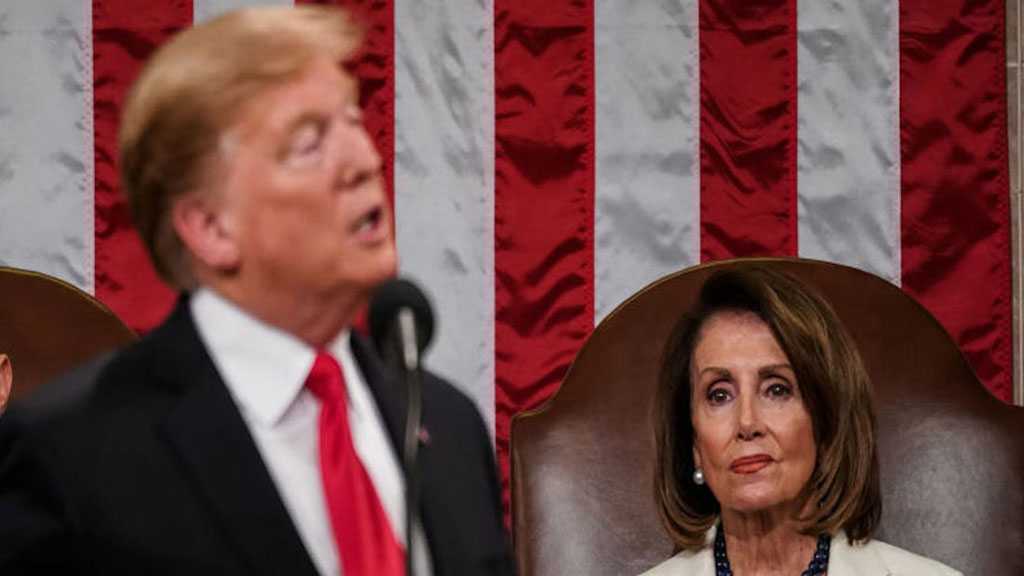 House Speaker Nancy Pelosi announced during a Tuesday evening press conference that a full vote on the House of Representatives floor concerning US President Donald Trump's impeachment inquiry has not been scheduled.

“There is no requirement that we have a vote and so at this time we will not be having a vote," Pelosi told reporters following a 6 pm meeting with fellow House Democrats.

House Intelligence Committee Chairman Adam Schiff, who has been criticized for partisan behavior since heading the inquiry, claimed that Ukraine had been "invaded" by Russia and asserted Trump, Vice President Mike Pence and the White House's refusal to comply with the investigation is a "complete effort by the administration to stonewall" the probe.

An aide reportedly close to the situation previously told Politico that leading Democrats are still “getting a read on where these members are following a two-week recess.”

Several Republicans have critiqued the investigation's motives and called full House vote in the name of democracy.

Trump has also been vocal about recent developments as he blasted the duration of the impeachment probe hearings and called for a more "transparency" in a Tuesday tweet. 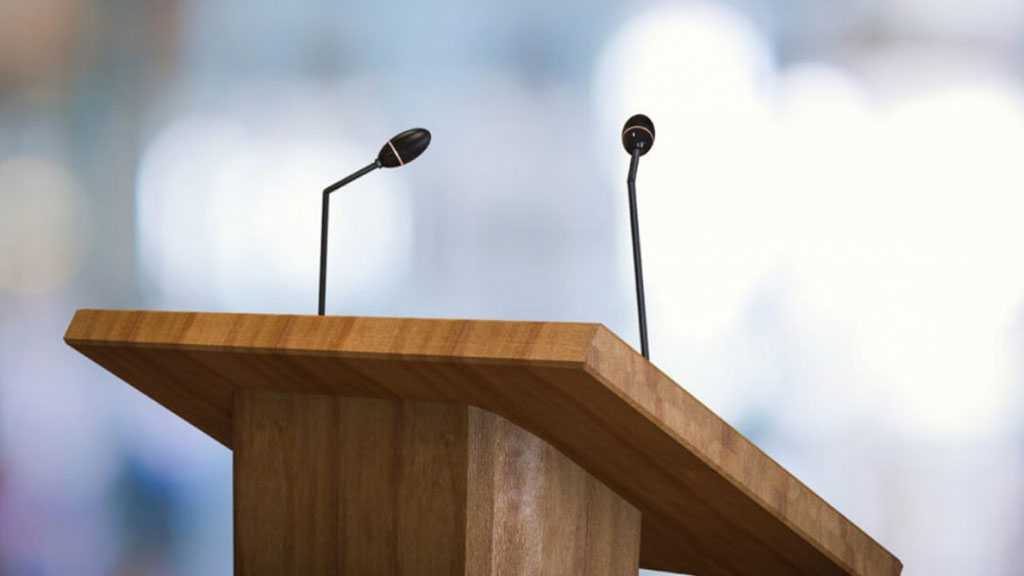 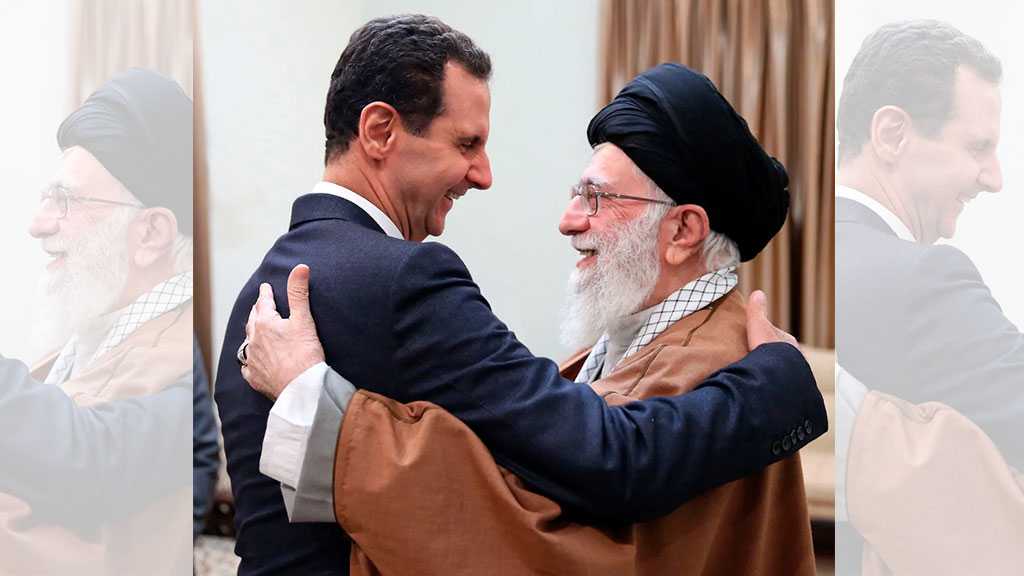 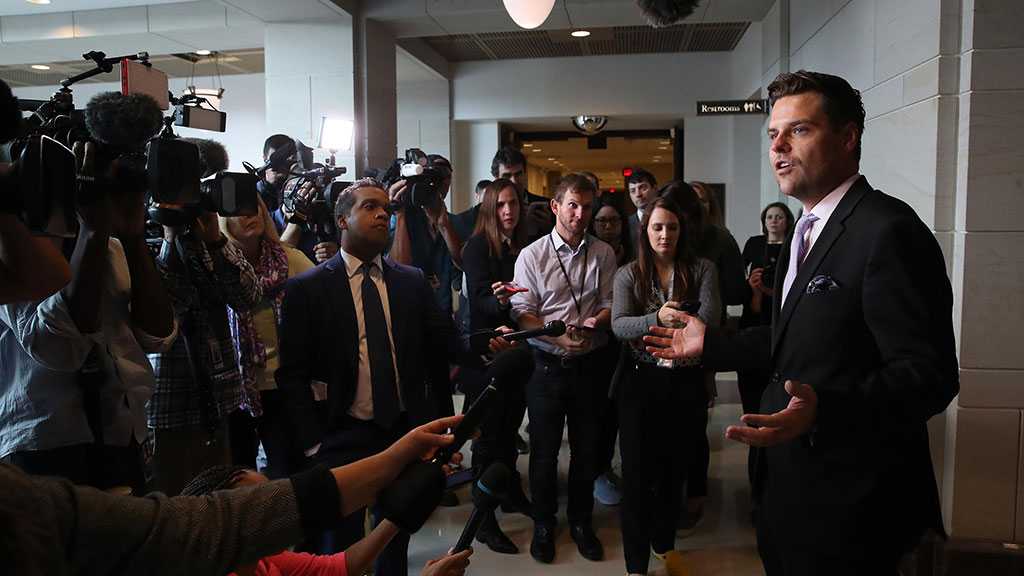