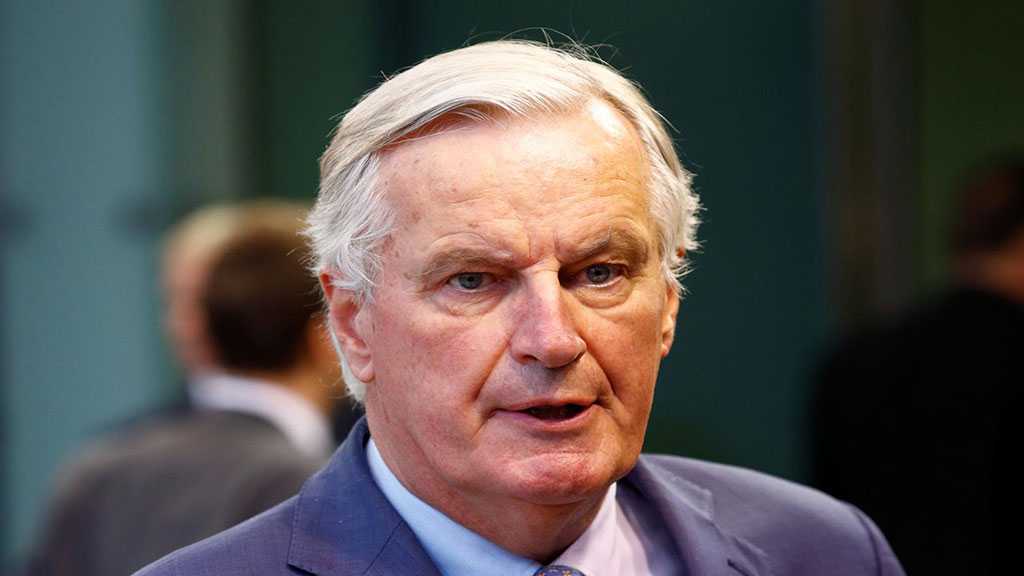 EU's Chief Negotiator Michael Barnier urged London on Tuesday to decide on the Brexit agreement as soon as possible, adding that a deal may be struck this week.

Earlier in the day, British Queen Elizabeth stated in her speech to MPs that the UK has to deliver Brexit, while Prime Minister Boris Johnson hinted that he might lead the country from the European Union without a deal, despite the bill requiring him to negotiate with Brussels.

"Even if an agreement has been difficult, more and more difficult, it’s still possible this week", Barnier said. 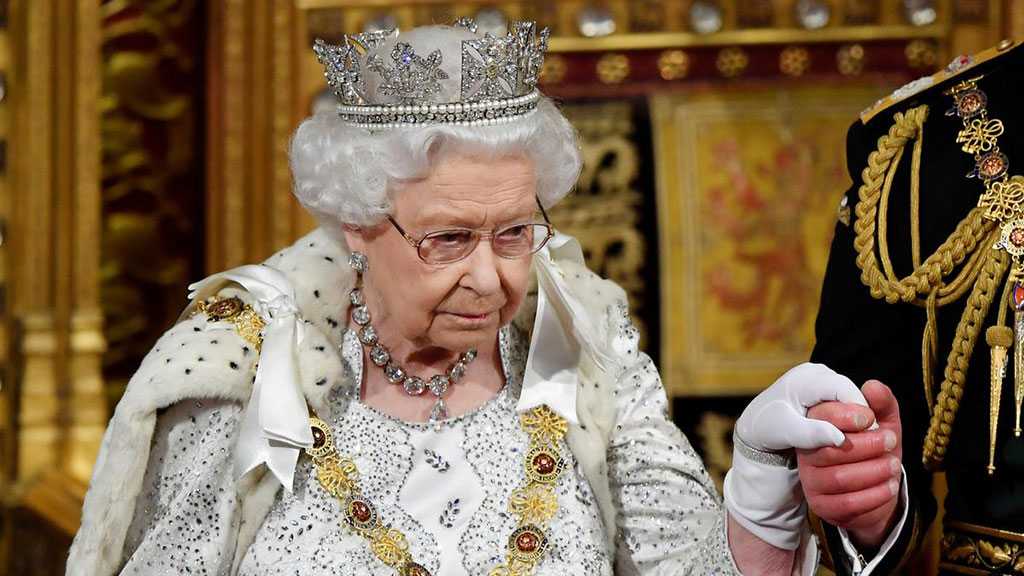 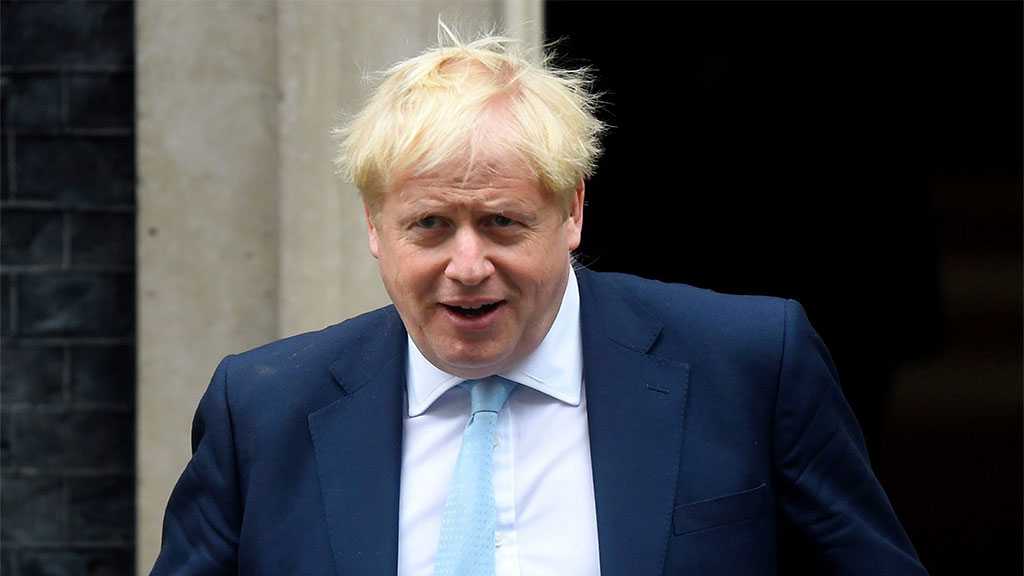 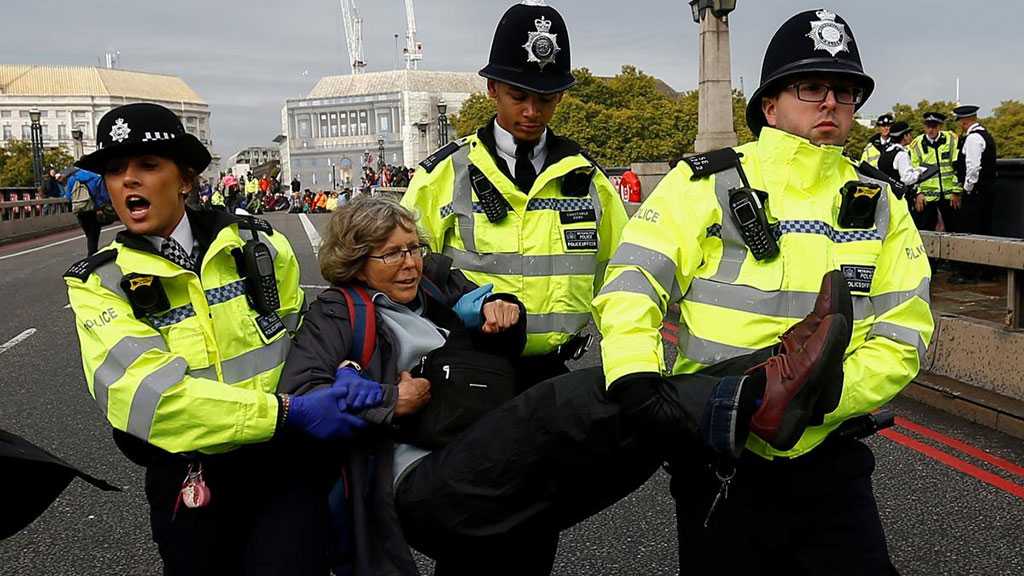