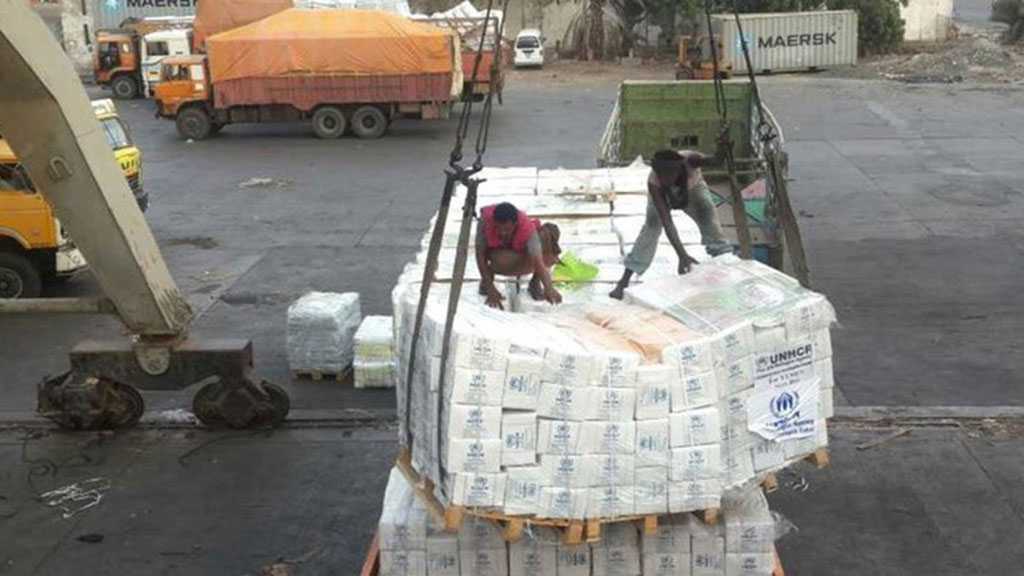 US-Saudi aggression prevented the entry of a UN relief convoy from entering Yemen’s ad-Durayhimi besieged city in al-Hudaydah governorate, as the combat aircraft of the aggression constantly fly over the region.

Civilians inside ad-Durayhimi are suffering the most painful pains due to the suffocating siege and the shelling that has been going on for more than a year by the aggression forces and their mercenaries.

While the United Nations and its organizations keep silent towards the killing of civilians and the interruption of essential medicines and food, causing the death of dozens of civilians. 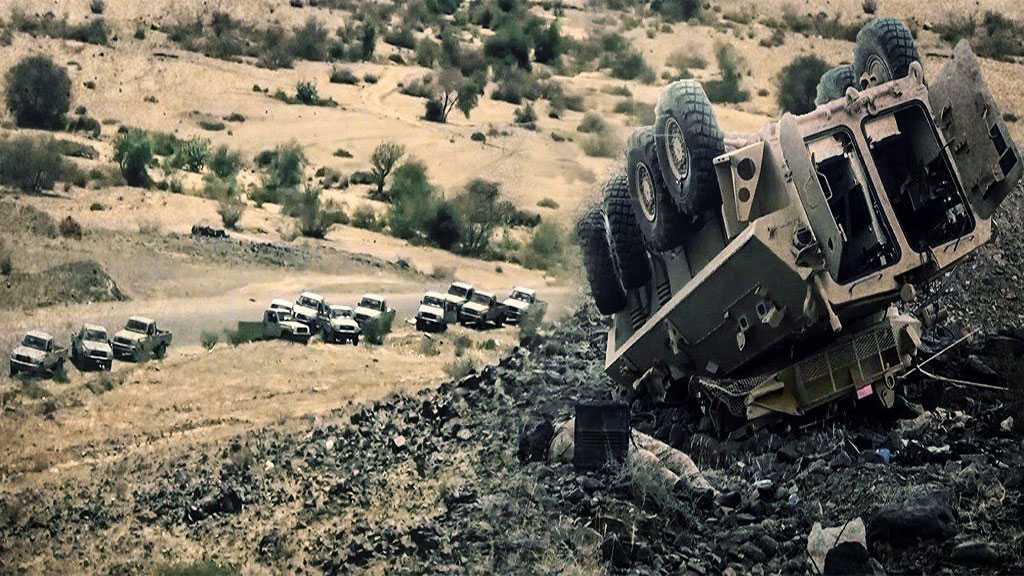 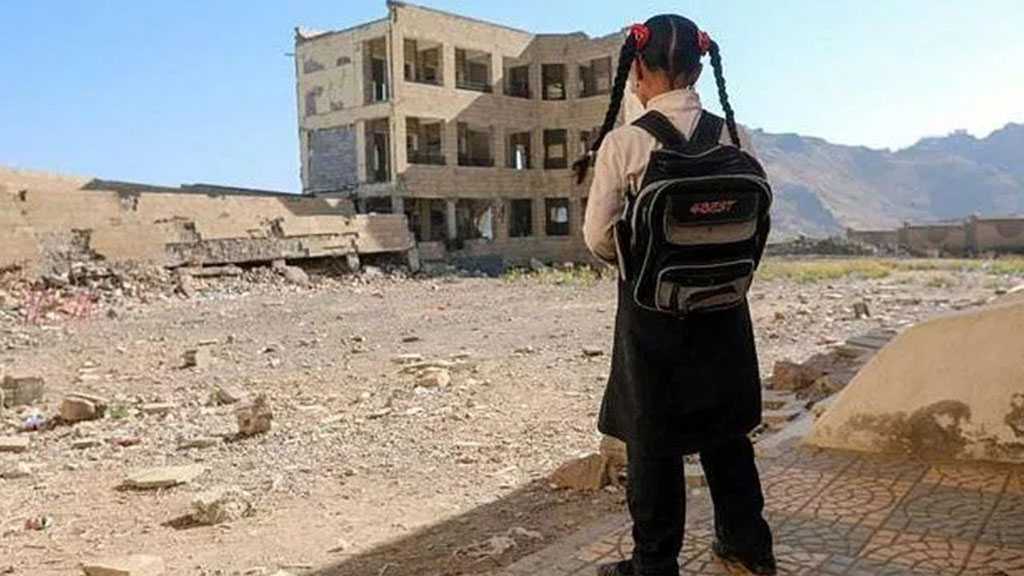 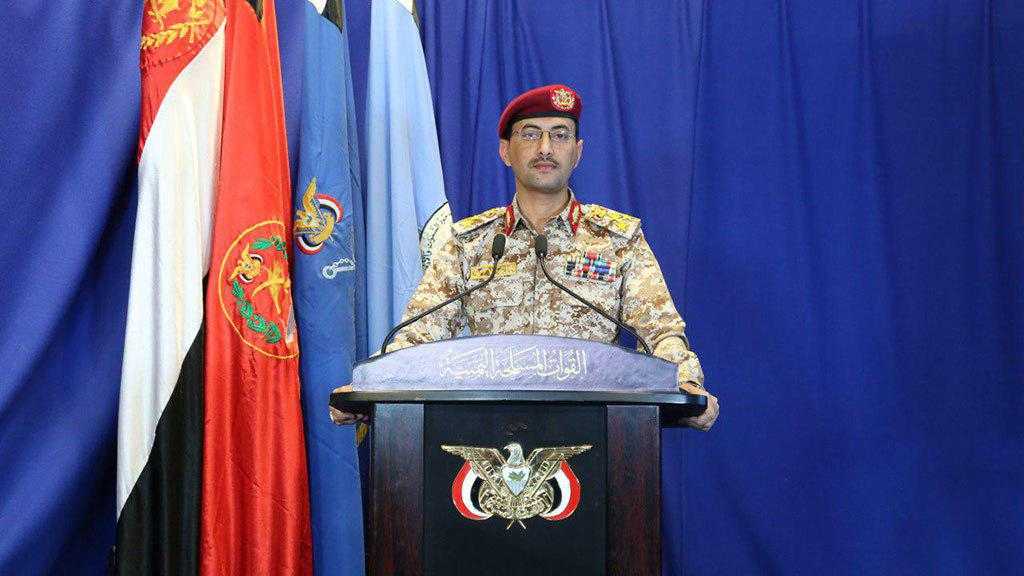