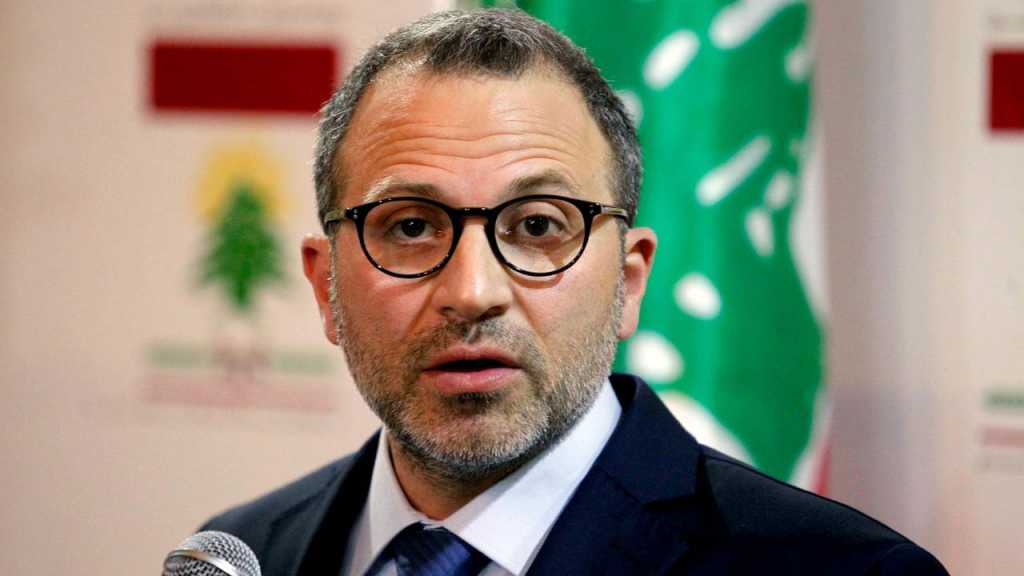 Lebanese Foreign Minister Gebran Bassil, also chief of the Free Patriotic Movement political party, announced that he will visit Syria so the Syrian people will return to their homeland.

During a celebrating marking the party’s October 13th commemoration held at al-Hadath Square, Bassil said: "I will visit Syria so that the Syrian people will return to it as its army has returned to it, and because I want Lebanon to breathe in its sovereignty and economy."

"I want to tell our people that most of their rulers do not seem ready for change. They hold the mentality that finds it easier to show subordination and surrender to the economic war waged against us and the illusion that we are bankrupt and collapsed, while we are actually rich but looted," he added.

Bassil vowed that Lebanon will overcome its crises and rise-up, just as they rose from the rubbles of October 13.

"Before the Nakba of Palestine, Lebanon had two lungs, but now it has become one lung, for Syria is Lebanon's economic lung," he said.

"We lost the first lung because of ‘Israel’, are we going to lose the second lung because of mad hatred or wrong bets and absurdities, so that we would suffocate and end as an entity?" 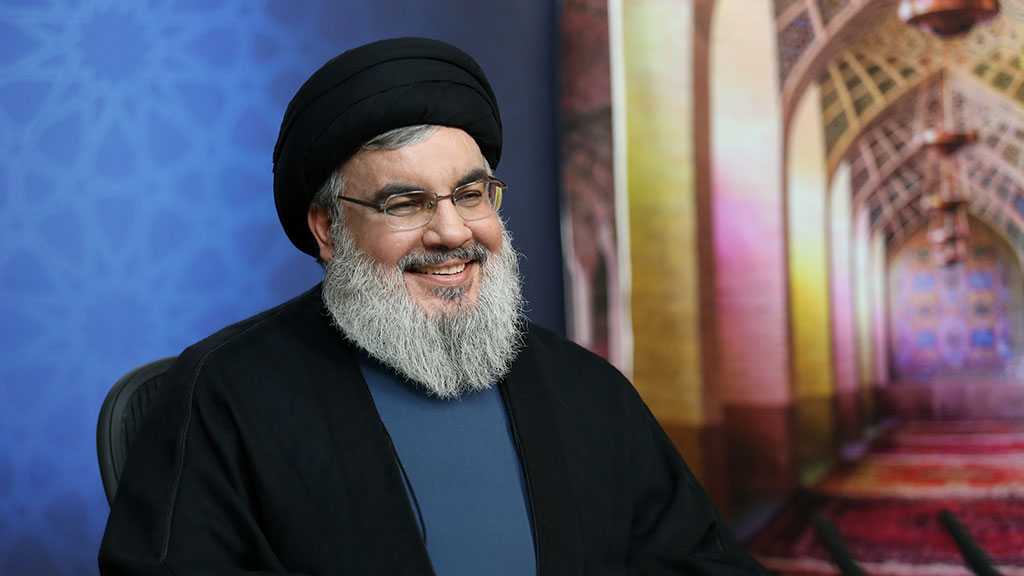 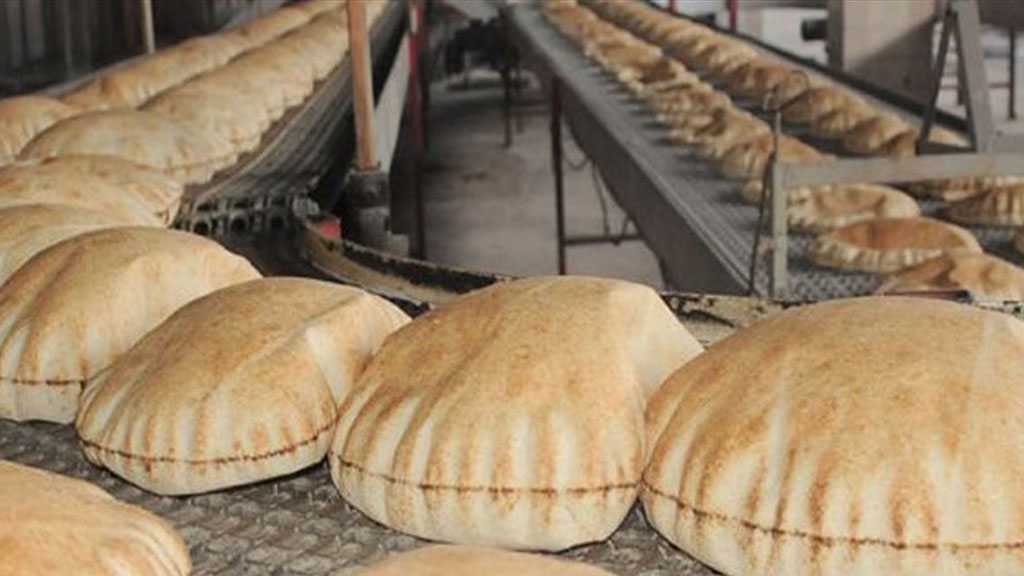 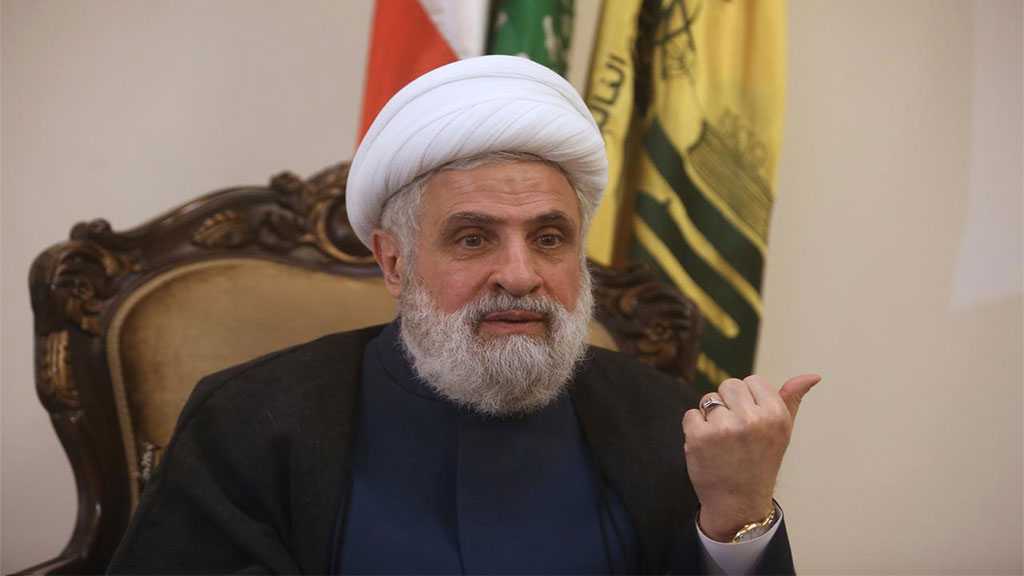