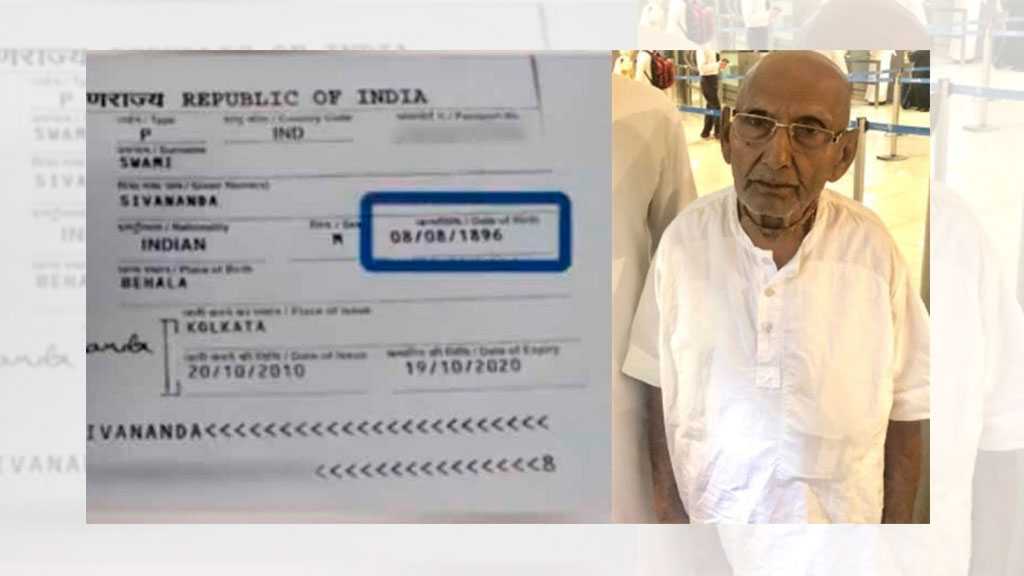 Swami Sivananda from India, whose passport mentions his date of birth as 08/08/1896 making him 123 years old, just won some new fans during his three-day visit to the UAE. However, this hasn't come without a fair share of criticism on social media platforms, where a debate rages over his age, which if true, makes him the oldest person alive.

Sivananda was flying from his native city of Kolkata to London with Etihad Airways. With his simple demeanour and conduct, he charmed the staff in the flight and at the airport. The staff gleefully clicked photos with him. They were amazed as they had never come across any passenger whose date of birth on passport dated back to 1896. More surprisingly, the man was walking around unassisted at the airport.

The photos and video went viral in no time.

Meanwhile, Etihad Airways said it was happy to host such a distinguished guest.

"As long as you're fit to fly, there really is no age limit to air travel. Etihad flies people of all ages every day, from the youngest infants to centenarians, and we are committed to ensuring that all our guests are well-looked after," an Etihad spokesperson said in a statement.

If the data on the passport holds good, Sivananda could be the oldest person alive. However, according to Guinness World Records, the oldest verified living person is Kane Tanaka of Japan, aged 116 years, 278 days, as on October 7.

Social media users reacted in disbelief, terming it as "a mistake", "not more than 70", "looks like only 90 years", and "maximum within 100". However, Sivananda's close aide Sanjoy Sarvajana told Khaleej Times over phone from London that the man is indeed 123 years old.

"For the first passport, the proof was age on a temple register," Sarvajana said.

"He is not just the oldest but also the happiest man."

"He sticks to a diet that a poor man can afford." Sivananda's parents passed away when he was a child. He went on a spiritual journey with a guru. In the late 1970s, Sivananda came to Varanasi, a city in India's Uttar Pradesh state, where he set up Sivananda Ashram. "He works for the welfare of the poor."

Sivananda has a following in India and this trip is to meet his followers in Europe.

"He has lots of followers because of his pious lifestyle. We are in London now and have covered Scotland. We will leave for Paris on Tuesday, and then visit Germany, Switzerland and return to London. We will be back in India next week."

So far, Sivananda wasn't keen on applying for Guinness World Records but on insistence of followers, the process has just been started, Sarvajana added. 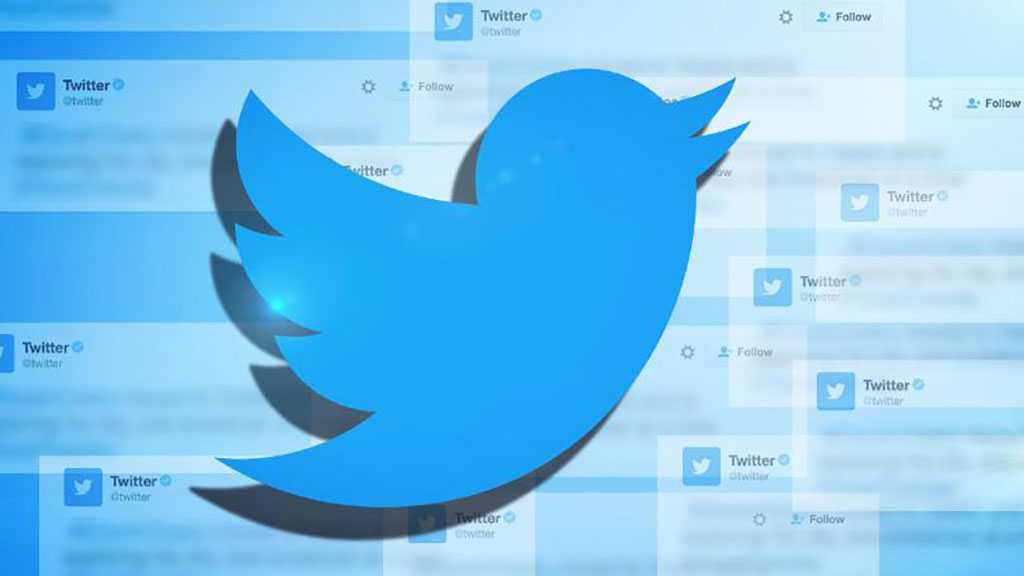 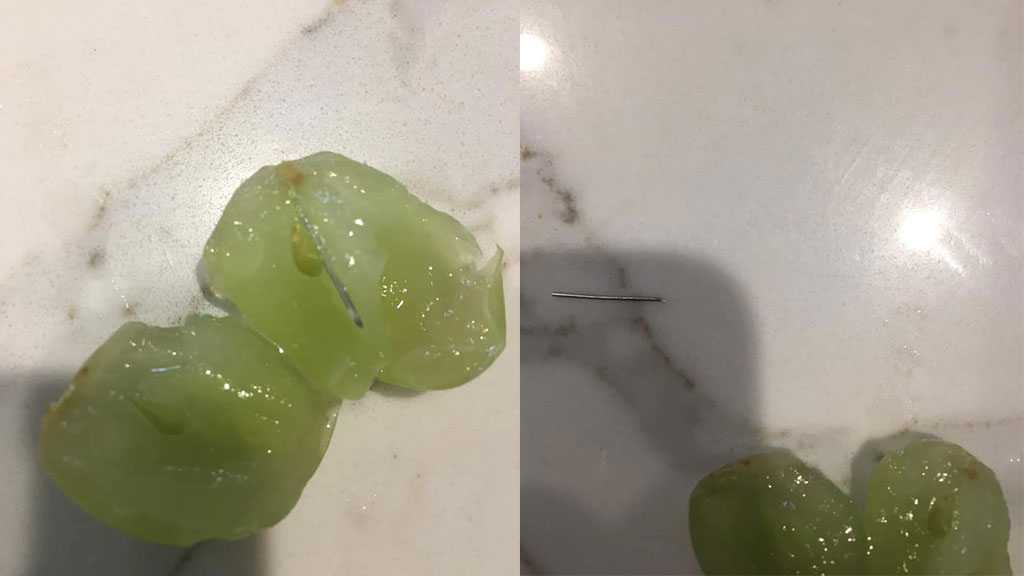 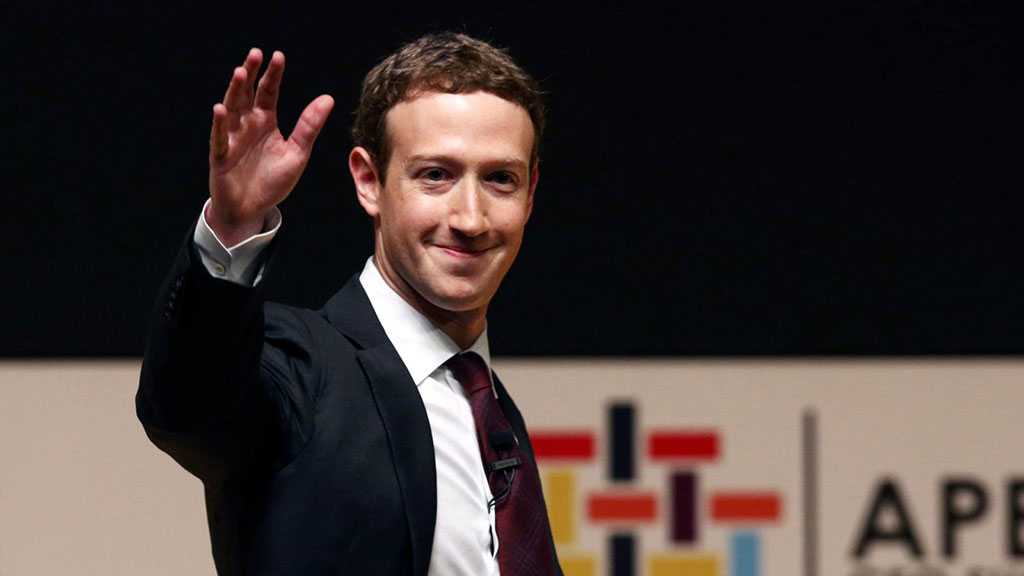