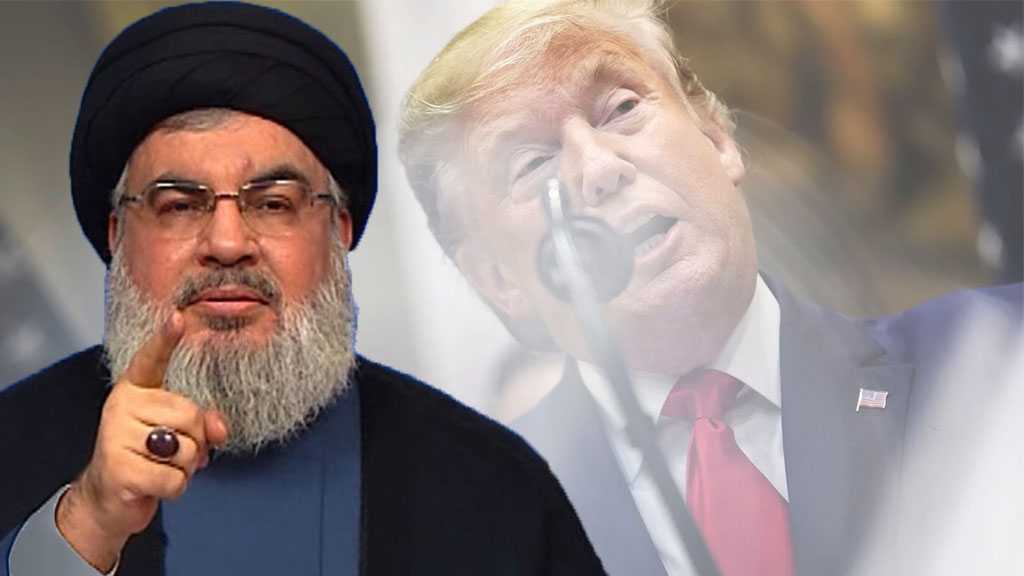 Beirut – Hezbollah Secretary General His Eminence Sayyed Hassan Nasrallah once warned the Kurds in Syria that their so-called American allies will abandon them, once they are done using them as tools in their regional conflicts.

During his speech on the commemoration of Hezbollah Martyr Leaders on the 16th of February 2018, Sayyed Nasrallah advised the Kurds in Syria to learn from past experiences – that the Americans are using them as tools in their conflict and battle, and will eventually abandon them.

This warning that Sayyed Nasrallah made, was fulfilled in the recent days as US President Donald Trump decided to pull back US troops from northern Syria.

Syria's Kurds accused the US of turning its back on allies.

Trump defended his decision, acknowledging in tweets that "the Kurds fought with us" but adding that they "were paid massive amounts of money and equipment to do so."

"I held off this fight for almost 3 years, but it is time for us to get out of these ridiculous Endless Wars, many of them tribal, and bring our soldiers home," he wrote.