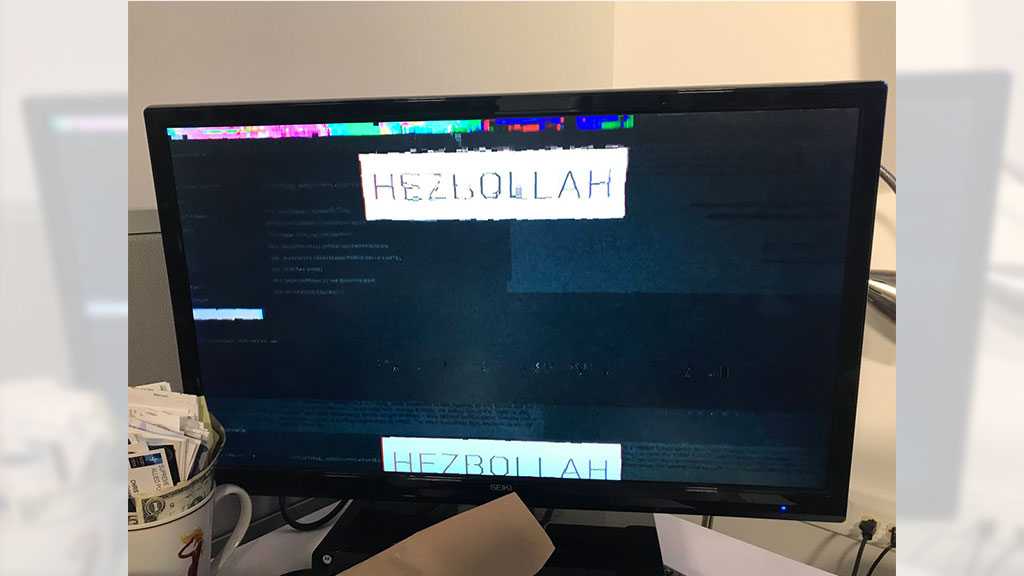 Reporters are scratching their heads following an odd tech glitch at the Pentagon, in which the name of the Lebanese Resistance group Hezbollah flashed across TV screens tuned to CNN in the building’s press pen. Nobody’s sure why.

A number of journalists in the US War Department press corps took to Twitter with alarm on Monday afternoon to share pictures and videos of the mysterious malfunction, some wondering aloud whether the Resistance group had successfully infiltrated the Pentagon. During the glitch, an image with the word Hezbollah in all-caps at the top and bottom of the screen, with indecipherable text and graphics in the background.

The glitch appears to have affected more than one TV screen in the building and lasted a few minutes.

Sleuths on social media may have already got to the bottom of the mystery, however, with some suggesting the TVs had merely frozen on a promo for the third season of CNN’s “Declassified,” a docu-drama series about the US intelligence community.

Nevertheless, the short-lived oddity did not prevent many from declaring the US War Department was the victim of a hack. 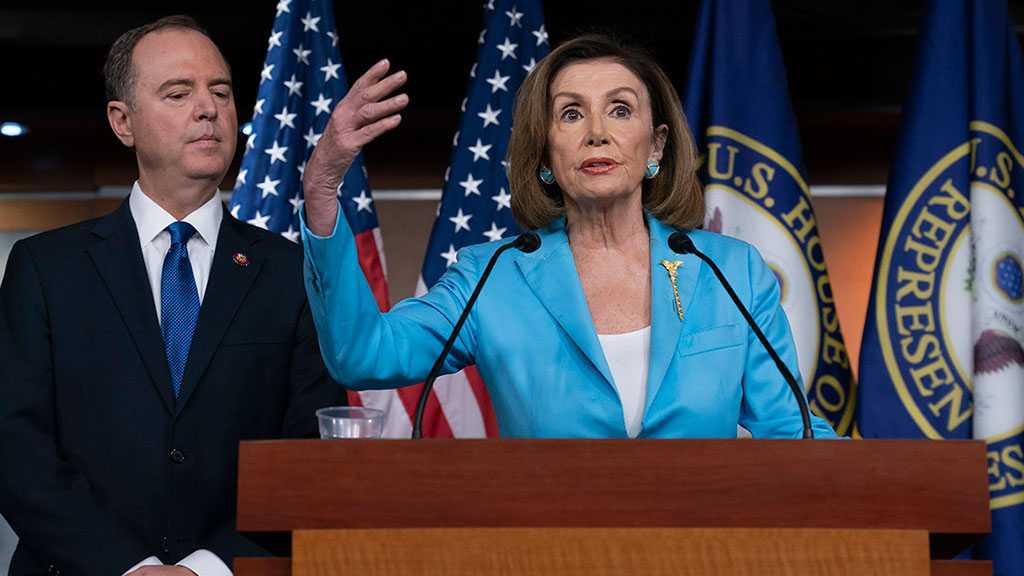 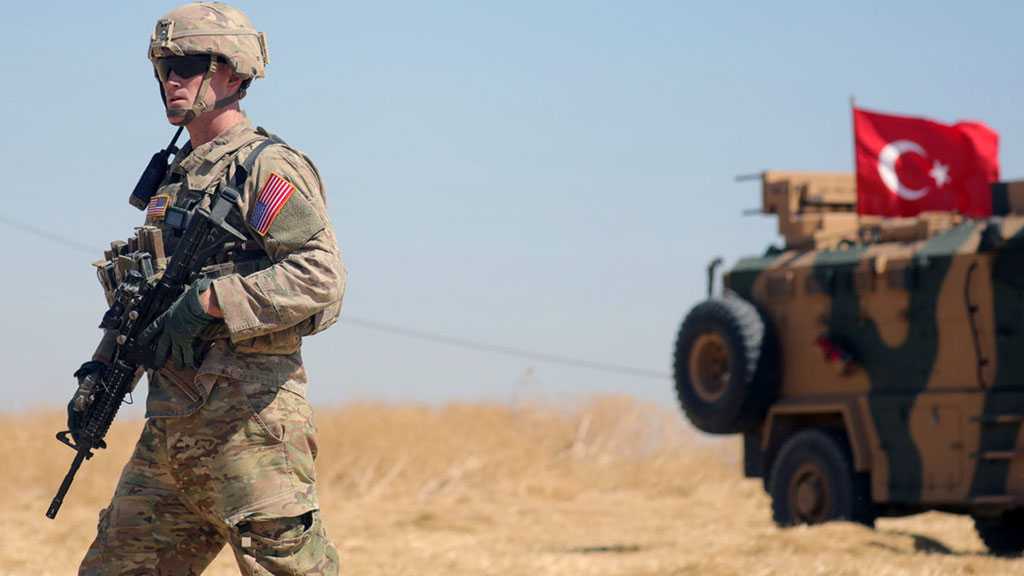