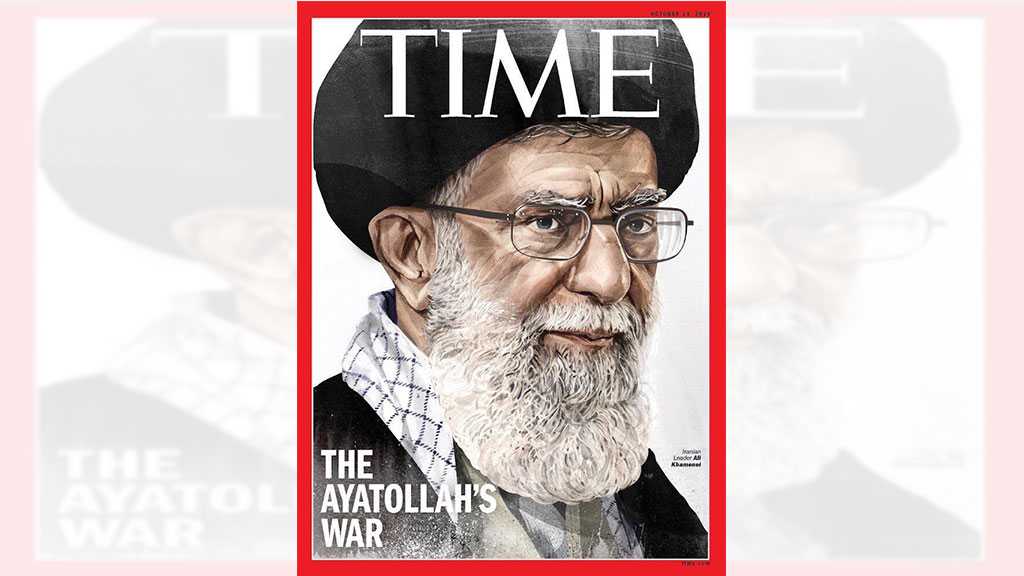 Amid the escalating tension in the Middle East, the American Time magazine chose to shed light on the power of the Leader of the Islamic Revolution His Eminence Imam Sayyed Ali Khamenei.

Admitting in the title that US President Donald Trump might not win his war on Iran, Karim Sadjadpour stated that Imam “Khamenei has quietly emerged as the most powerful person in the Middle East, with uniformed military fighting in Syria and loyal proxies dominant in Lebanon, Yemen and [despite a US investment of $1 trillion and thousands of lives].”

In this context, the writer claimed that: “He [Imam Khamenei] has also presided over an audacious and escalating campaign to raise uncertainty and global oil prices, shooting down a $176 million US drone, blowing holes in tankers and bombing the heart of Saudi Arabia’s oil production, all without drawing a US military response.”

Reflecting Imam Khamenei’s wisdom in dealing with tensions, the Time mentioned: “For years, he has carefully calibrated Iran’s reaction to US pressure: an insufficient response might project weakness and invite more pressure. An excessive response, on the other hand, could trigger a serious US retaliation and risk outright war.”

“[Imam] Khamenei has shown a lifelong commitment to his: resistance against “global arrogance” – his moniker for American imperialism – is both ideology and strategic doctrine for the theocracy,” it added.

In this context, the magazine recalled that in June, Imam Khamenei told the Prime Minister of Japan, who had come bearing a message from the White House, “I do not consider Trump as a person worth exchanging any message with.”

Moreover, Sadjadpour also highlighted “in more than two decades researching Iran, both in Tehran and the US, I have learned the most important indicator of the regime’s behavior is in the speeches of the Supreme Leader.”

“Iran is the only nation in the world simultaneously fighting three cold wars – with "Israel", Saudi Arabia and the US,” he added, pointing out that “Khamenei manages those conflicts with two crucial tools: Qasem Soleimani, the charismatic commander of IRGC operations abroad, is Khamenei’s sword. FM Javad Zarif is his shield, deflecting Western economic and political pressure. Soleimani deals with foreign armies, Zarif with Foreign Ministers.”

On the personal level, the daily underscored that “[Imam] Khamenei is a reader. He has frequently said Victor Hugo’s Les Miserables is the greatest novel ever written, and his Instagram feed shows him smiling as he reads a Persian translation of Fire and Fury, Michael Wolff’s unflattering account of Trump’s first year in office.” 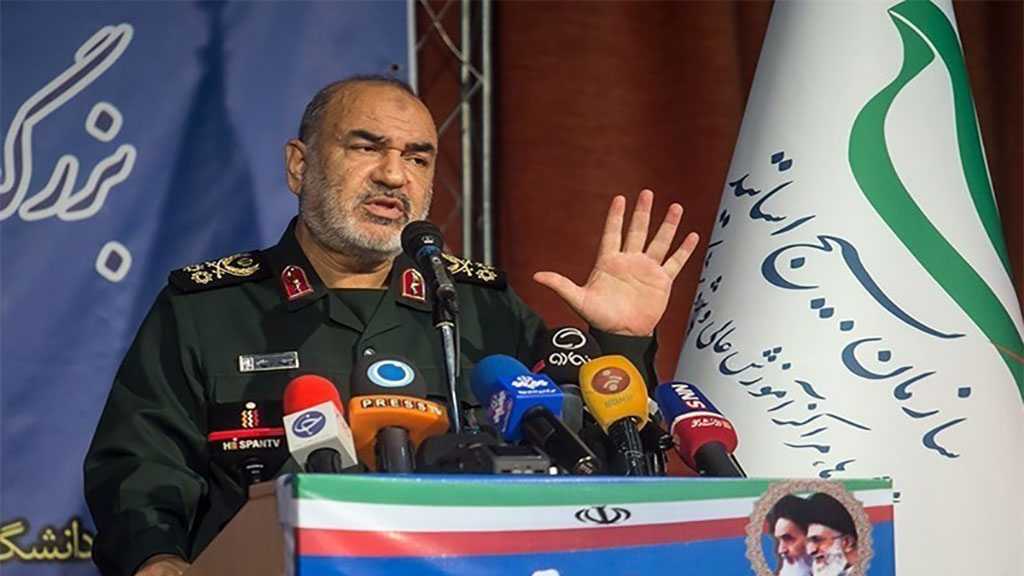 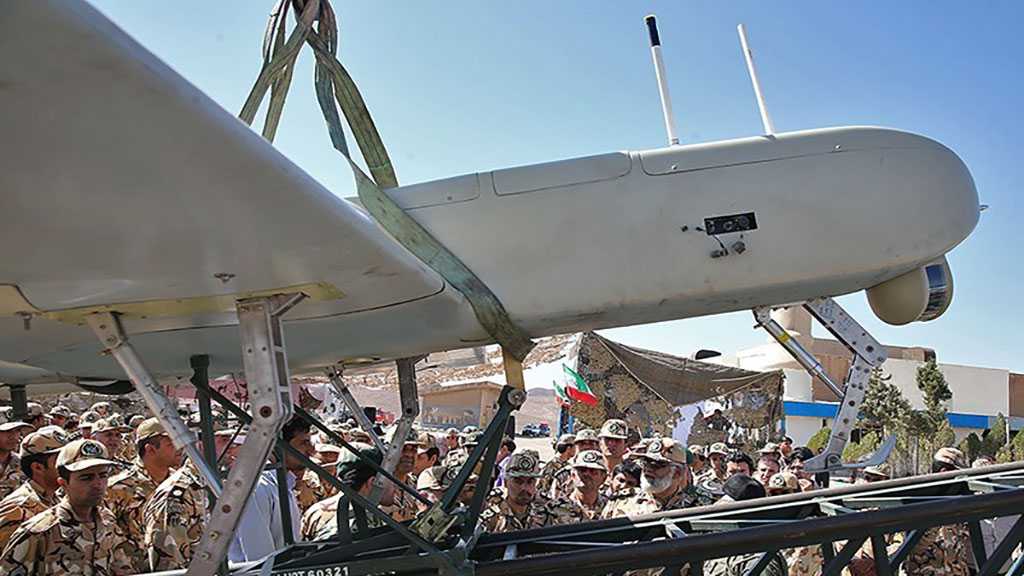 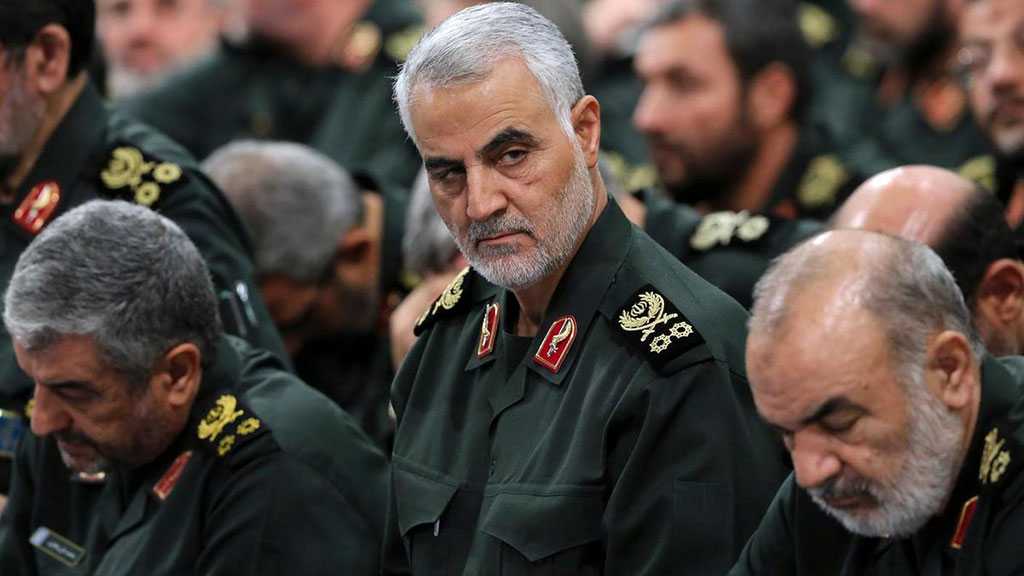