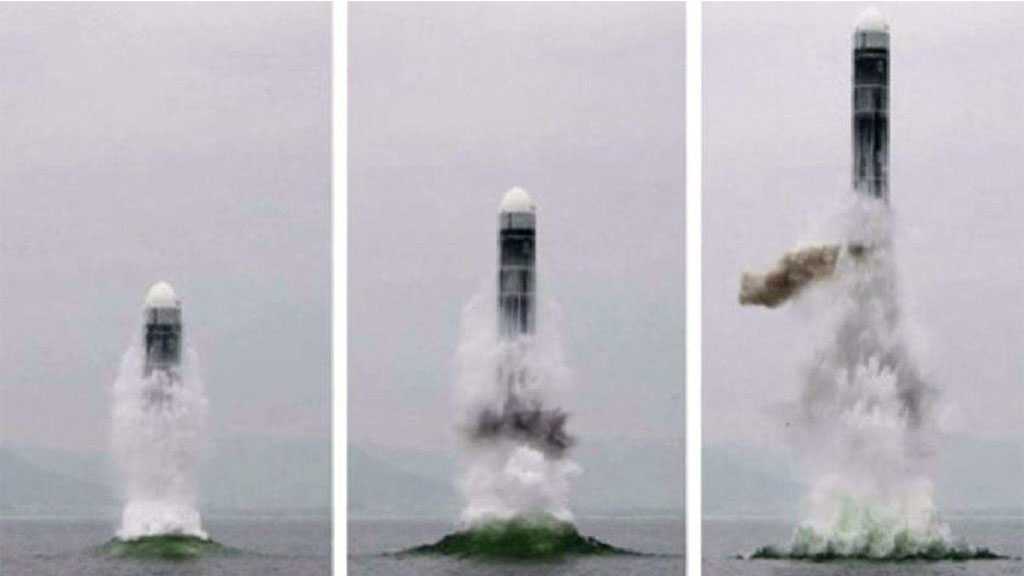 North Korea says its latest weapons test was of a submarine-launched ballistic missile that marked a "new phase" in its defense capability, just days before the resumption of stalled nuclear talks with the US.

The test was by far the most provocative since Pyongyang first began a dialogue with Washington in 2018, and marked a significant step in North Korea's nuclear weapons program, analysts said.

A proven submarine-based missile capability would take the North's arsenal to a new level, allowing deployment far beyond the Korean peninsula and a second-strike capability in the event of an attack on its military bases.

"The new-type ballistic missile was fired in vertical mode" on Wednesday in the waters off Wonsan Bay, the Korean Central News Agency [KCNA] reported, identifying the weapon as a Pukguksong-3.

"The successful new-type SLBM test-firing comes to be of great significance as it ushered in a new phase in containing the outside forces' threat," it added.

Photos carried by the official Rodong Sinmun newspaper showed a black and white missile emerging from the water and appearing to shoot into the sky.

The images also showed a small towing vessel next to the missile, which analysts said indicates the test was conducted from a submersible barge rather than an actual submarine, and that the system was in its early stages.

The North carried out a successful test of the solid-fuel Pukguksong-1, also known as KN-11, in August 2016, which flew around 500 kilometers.

In July, North Korean state media had published pictures of Kim Jong Un inspecting a new type of submarine that also showed a poster of the Pukguksong-3 on a wall, fueling concerns that Pyongyang was pushing ahead with an SLBM program.

Washington voiced alarm, with a State Department spokesperson calling on Pyongyang "to refrain from provocations" and "remain engaged in substantive and sustained negotiations" aimed at bringing stability and denuclearization.

The launch came ahead of planned resumption of working-level talks between Pyongyang and Washington which is slated for later this week in an undisclosed location. 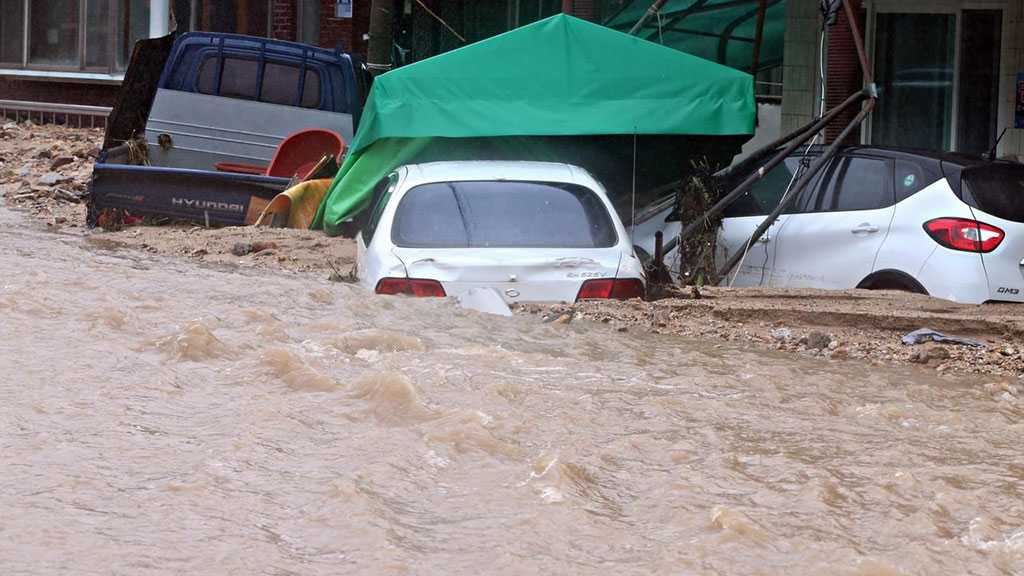 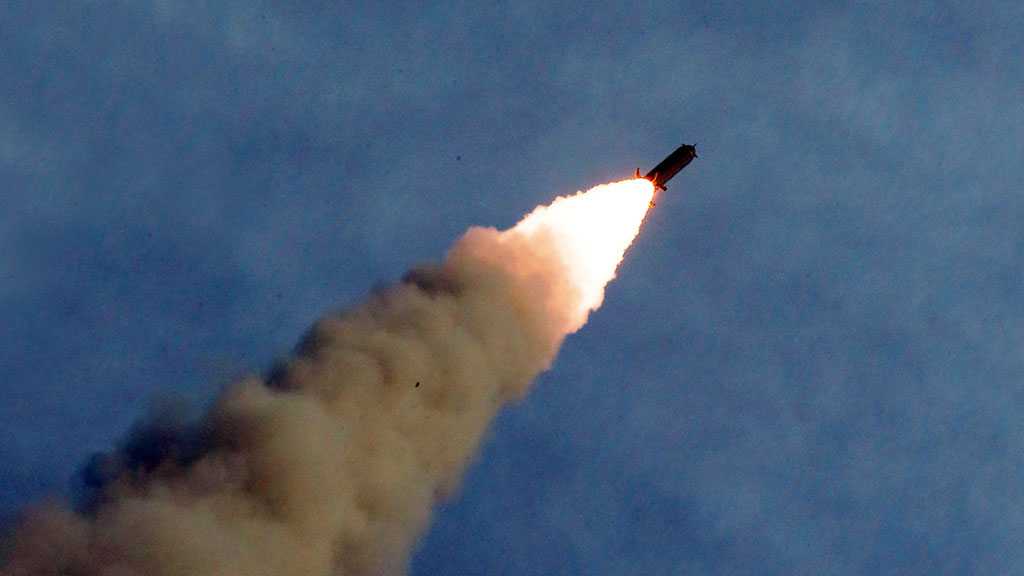