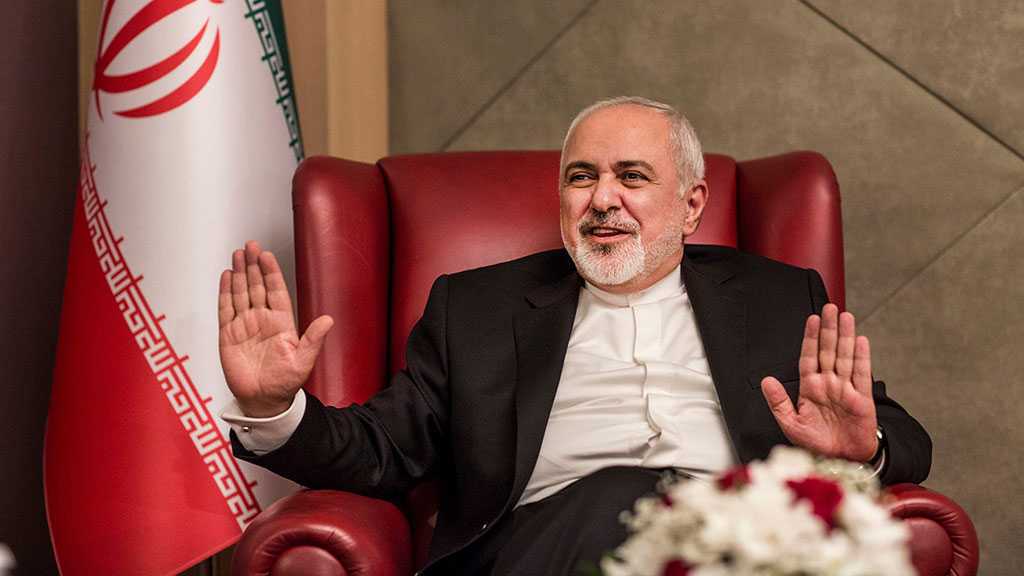 Iranian Foreign Minister Mohammad Javad Zarif says Iran will welcome Saudi Arabia's change of policy “with open arms” if it comes to the realization that it cannot buy security though arms purchases and extra-regional help.

“We have always said that we seek understanding with our neighbors and we are not after tensions,” Zarif told reporters on Wednesday on the sidelines of a cabinet meeting.

“If the Saudi government comes to the conclusion that it cannot provide its security through arms purchases and delegating its sovereignty to the others and moves toward [promoting relations with the countries of] the region, it will definitely be met with Iran’s open arms,” he added.

Zarfi made the remarks in response to a question about reports that Saudi Arabia had given the green light to a third country to arrange a meeting with Iran.

This came a day after an Iraqi official said that Saudi Arabia had agreed that Iraq’s Prime Minister Adil Abdul-Mahdi help set the stage for a meeting with Iran.

“The Saudis have given the green light in this matter, and Mr. Abdul-Mahdi is working on it,” Abbas al-Hasnawi, an official in the Iraqi premier’s office, told the Middle East Eye [MEE] news portal on Tuesday.

He said that the Iraqi premier was mediating between the leaderships in Riyadh and Tehran and had communicated each side's conditions for talks to the other.

Last week, Abdul-Mahdi held talks with Saudi officials during a visit to Jeddah. After the trip, the Iraqi premier told al-Jazeera that Saudi Arabia was looking to de-escalate tensions with Iran.

Meanwhile, earlier this week, the spokesman for Iranian President Hassan Rouhani's administration said that Saudi leaders have been sending messages to Iran's president through a head of state, though refraining to give any details on the nature of those messages.

Ali Rabiei made the remarks during his weekly press briefing in Tehran on Monday, when he was asked about reports denoting that the Saudi leadership has been sending messages to Iran's chief executive.

“Yes, this is true that they have sent messages to Mr. Rouhani through a head of state,” Rabiei noted, adding, “We must see signs of it [Saudi’s goodwill] without any ambiguity, and the first sign of it is to stop the aggression against Yemen and put an end to the massacre of Yemenis.”

Meanwhile, Adel al-Jubeir, the kingdom’s minister of state for foreign affairs, has denied that Saudi Arabia had sent messages to Iran’s president through other countries. 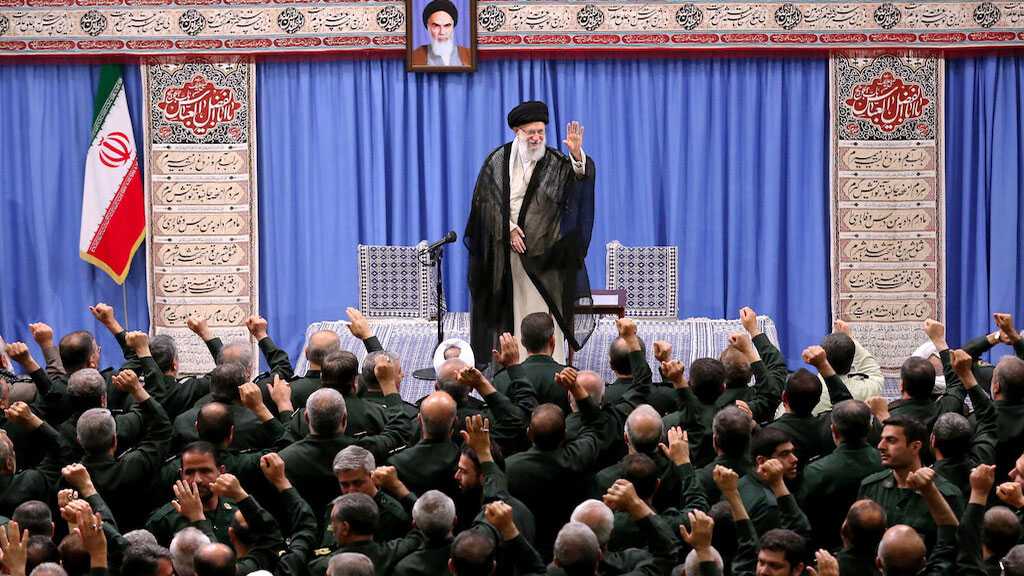 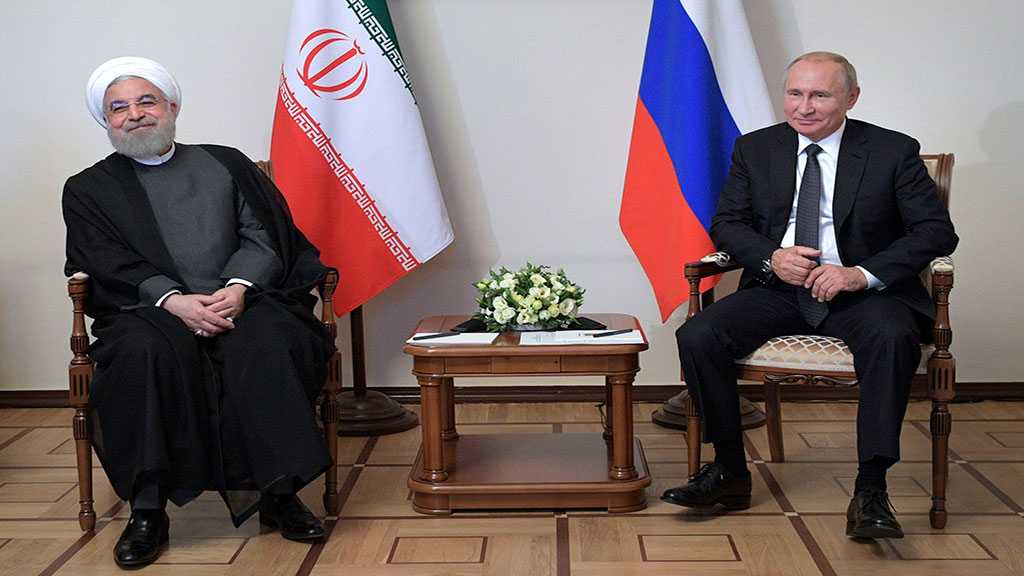 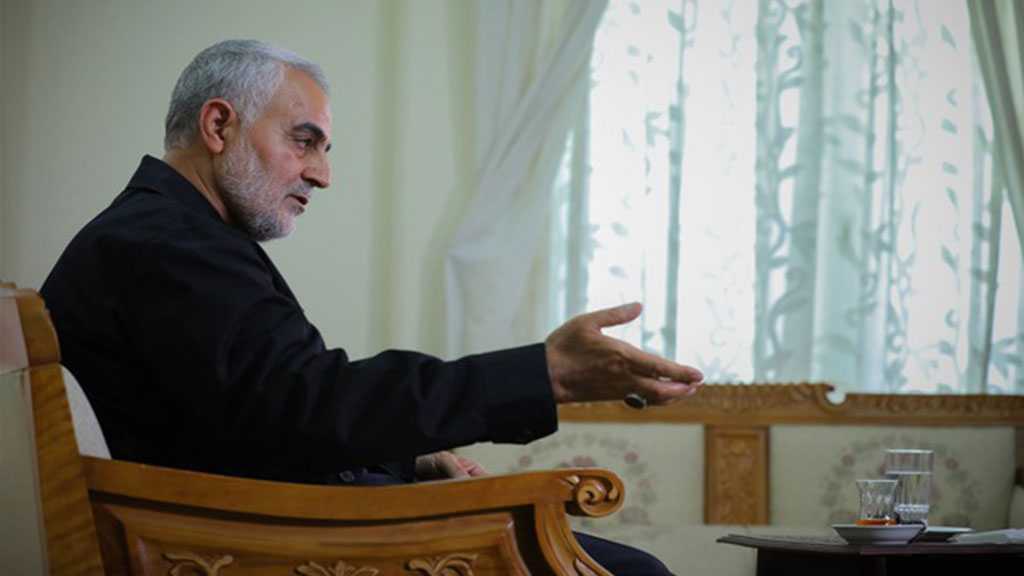