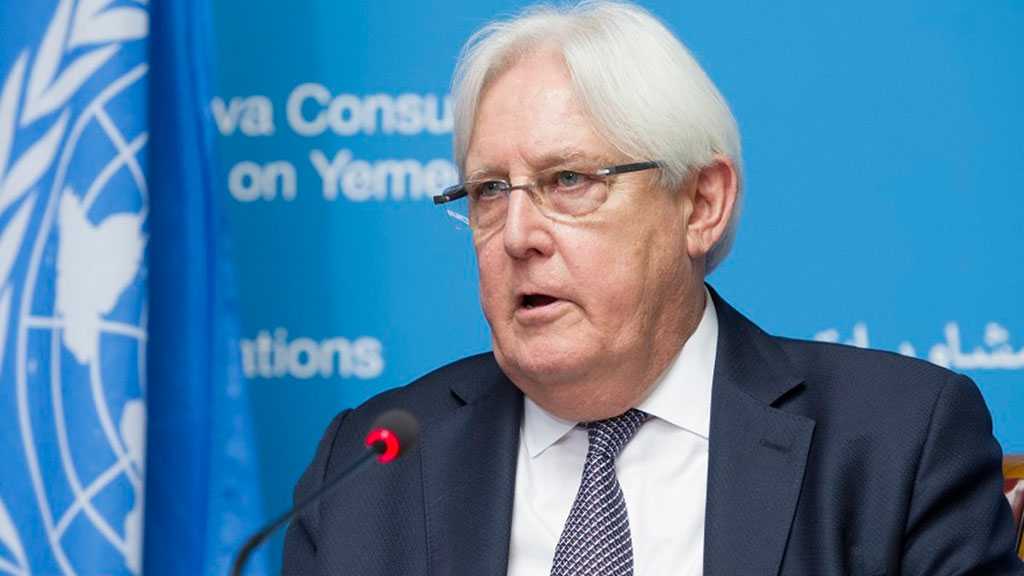 The UN Special Envoy for Yemen, Martin Griffiths, welcomed on Monday the initiative by Ansarullah to unilaterally release detainees captured during the “Victory from Allah”.

Griffiths called on all parties to ensure the safe return of the released detainees to their homes.

“I hope this step will lead to further initiatives that will facilitate the exchange of all the conflict-related detainees as per the Stockholm Agreement” the Special Envoy for Yemen said in a statement.

The Special Envoy called on the parties to work together to expedite the release, transfer and repatriation of conflict-related detainees adding that the detainees and their families have endured profound pain and suffering.

“I invite the parties to meet in the nearest opportunity and to resume the discussions on future exchange as per their commitments to the Stockholm agreement”, the statement read.

The Special Envoy expressed his gratitude to the International Committee of the Red Cross for their valuable role in the release of the detainees.