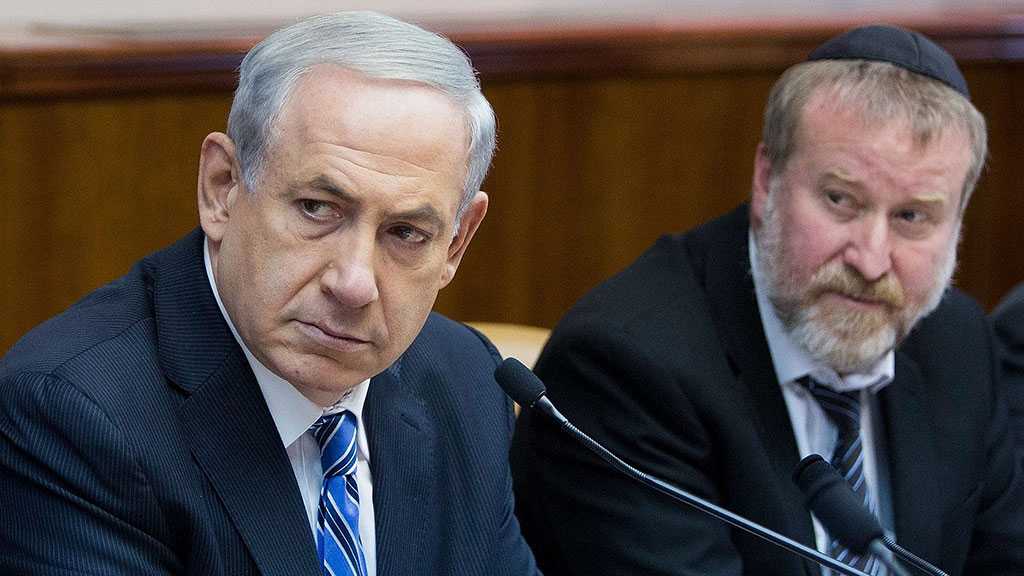 The Attorney General Avihai Mandelblit approved the premier's request made last Thursday to hold them over the course of four days to ensure his lawyer's would have sufficient time to present their full arguments.

Case 4000 – involving an alleged quid quo pro arrangement to report on the premier in a positive light in exchange for concessions benefiting the Bezeq telecom giant – is on the agenda for Wednesday and Thursday.

Arguments in Case 1000 and Case 2000 will be heard on Sunday and Monday next week, "a total of four consecutive hearing days which will end as stated until Yom Kippur," Mandelblit informed Netanyahu's attorneys Sunday morning, referring to the high Jewish holiday that begins at sunset on Tuesday, October 8.

On Thursday, Mandelblit also rejected Netanyahu's request for his pre-indictment hearing to be broadcast live, in a ploy meant to validate his claims that he has "nothing to hide."

"It would have been better if instead of making such an idle request such as this in connection with the hearing – which you well know would not be accepted – you would have worked to comply with the mandatory guidelines under this procedure," Mandelblit stated, slamming Netanyahu's defense for submitting just a single page rather a comprehensive brief detailing its planned arguments.

The “Israeli” attorney general said he intends to charge the premier with fraud and breach of trust in Cases 1000, involving accusations that Netanyahu received gifts and benefits from billionaire benefactors.

Case 2000 involves another quid pro quo arrangement with news outlet Yedioth Ahronoth for favorable political coverage of the veteran leader in exchange for weakening a rival daily. Owner of the news company, Arnon Mozes, is set to be charged with bribery, following his pre-indictment hearing last month. 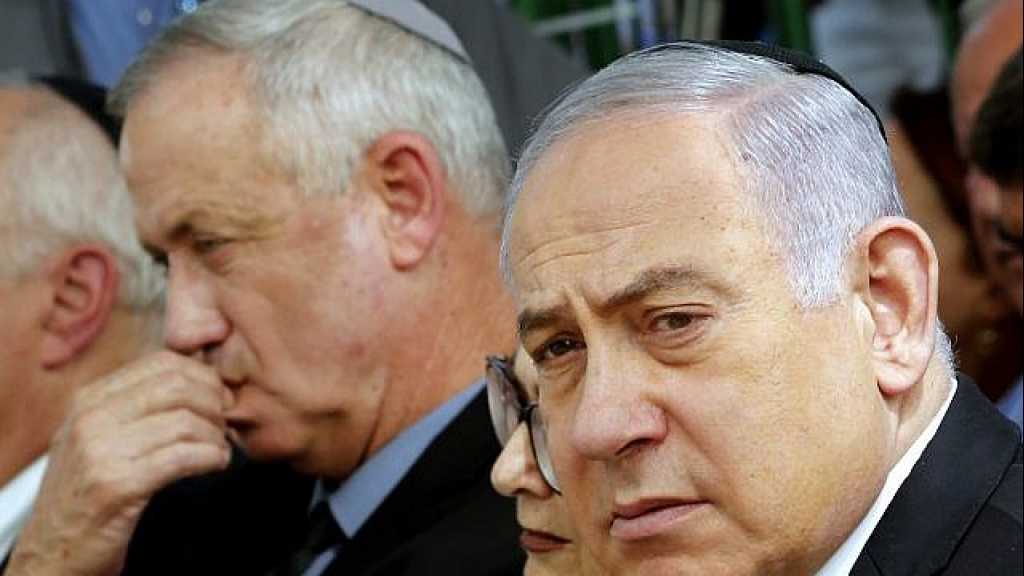