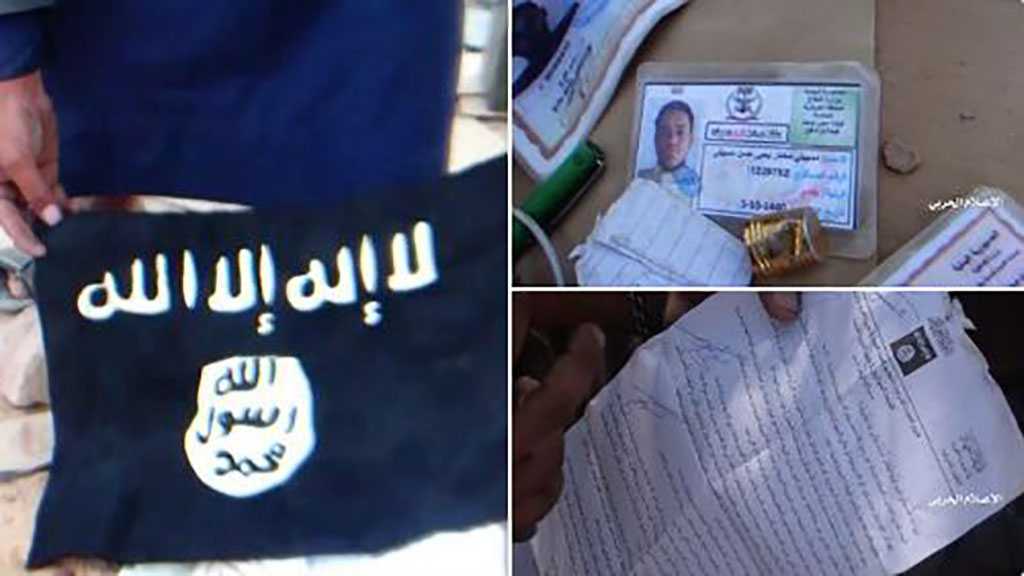 Yemen’s Military Media published documents that expose links between members of “Al-Fateh Brigade”, which is fighting under the Saudi-led coalition, with the al-Qaeda-linked Daesh terrorist group [the Arabic acronym for ‘ISIS/ISIL’]. 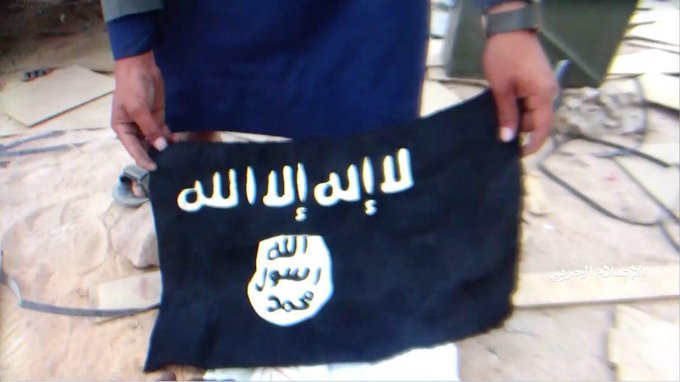 According to the Yemeni military media, the documents were found at the sites of the Saudi coalition militants after the “Victory from Allah” operation, in which the Saudi coalition has suffered the biggest losses ever since the beginning of the war on Yemen. 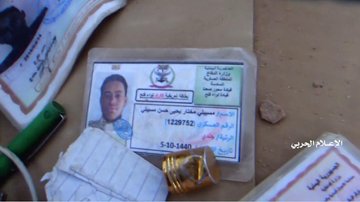 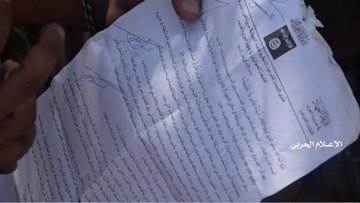 Earlier, Yemeni Armed Forces Spokesman Brigadier General Yehya Saree displayed detailed videos of the “Victory from Allah” operation, in addition to declaring that they bombed a sensitive military site in Riyadh, and targeted the Jizan Airport with 10 ballistic missiles.

He also confirmed that some three brigades related to the coalition of aggression collapsed during the operation, including the “Al-Fateh Brigade” in the area that was liberated while carrying out the operation.