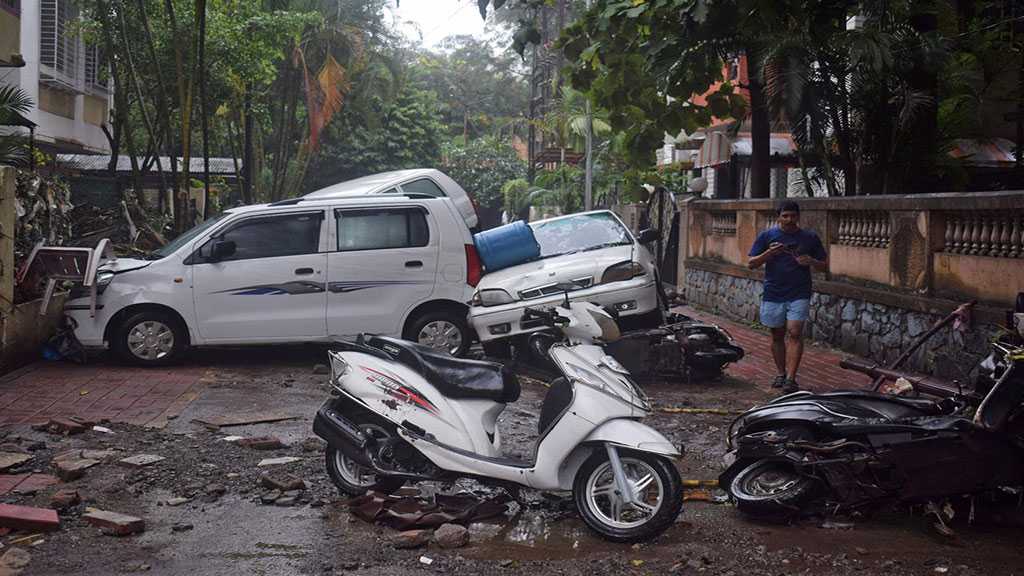 At least 11 people lost their lives and six others are still missing after the Western Indian city of Pune and its neighboring areas were hit by heavy rain and flash floods, a government official said on Wednesday.

More than 28,000 people were evacuated from low-lying areas and the local administration is on alert for more rain, Deepak Mhaisekar told Reuters.

Pune, which is around 200 kilometers east of India’s financial hub of Mumbai, has received 113% more rainfall than average since the start of the monsoon season in early June, a weather department official said.

Of the 11 deaths, five occurred in Pune after a wall collapsed, said Mhaisekar.

South Asia gets monsoon rain annually during the June-September months which cause fatalities and mass displacement.

India’s monsoons, which deliver more than 70% of the country’s annual rainfall, are crucial for farm output and economic growth, but rainfall often weakens the foundations of poorly built walls and buildings resulting in deaths. 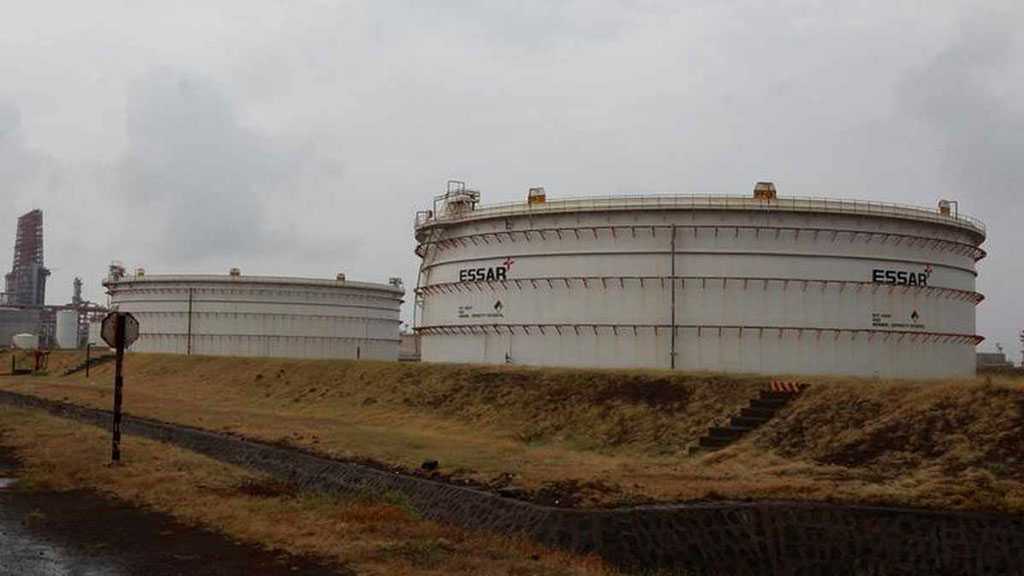