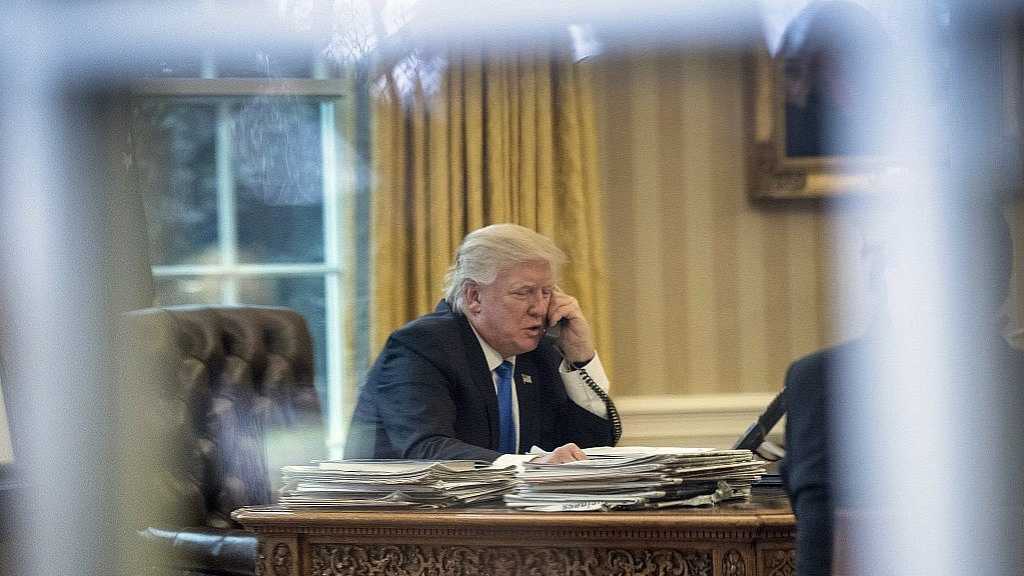 The US government has concluded within the past two years that “Israel” has been placing surveillance devices near the White House and other sensitive locations around Washington, DC, according to a US media outlet.

In contrast to other instances of foreign spying, however, US President Donald Trump’s administration has not rebuked “Israel”, and there were no consequences for the regime’s behavior, Politico reported on Thursday, citing three former senior US officials with knowledge of the matter.

The devices were likely intended to spy on President Donald Trump, one of the former officials said, as well as his top aides and closest associates - though it’s not clear whether the “Israeli” efforts were successful.

Trump is reputed to be lax in observing White House security protocols. POLITICO reported in May 2018 that the president often used an insufficiently secured cell phone to communicate with friends and confidants.

The New York Times subsequently reported in October 2018 that “Chinese spies are often listening” to Trump’s cell-phone calls, prompting the president to slam the story as “so incorrect I do not have time here to correct it.”

The report said that in May 2018, officials at the US Department of Homeland Security discovered evidence of the surveillance devices around the US capital, but weren’t able to attribute the devices to specific entities.

However, based on a detailed forensic analysis, the FBI and other intelligence agencies working on the case felt confident that "Israeli" agents had placed the devices, according to the report.

A spokesperson for “Israel’s” embassy in Washington, Elad Strohmayer, also denied that Israel placed the devices. “These allegations are absolute nonsense. Israel doesn’t conduct espionage operations in the United States, period,” he said.

But former US officials with deep experience dealing with intelligence matters scoff at the “Israeli” claim.

One former senior intelligence official noted that after the FBI and other agencies concluded that the “Israelis” were most likely responsible for the devices, the Trump administration took no action to punish or even privately scold the “Israeli” government.

“The reaction ... was very different than it would have been in the last administration,” this person said, adding, “With the current administration, there are a different set of calculations in regard to addressing this.”

The former senior intelligence official criticized how the administration handled the matter, remarking on the striking difference from past administrations, which likely would have at least issued a formal diplomatic reprimand to the foreign government condemning its actions.

“I’m not aware of any accountability at all,” said the former official.