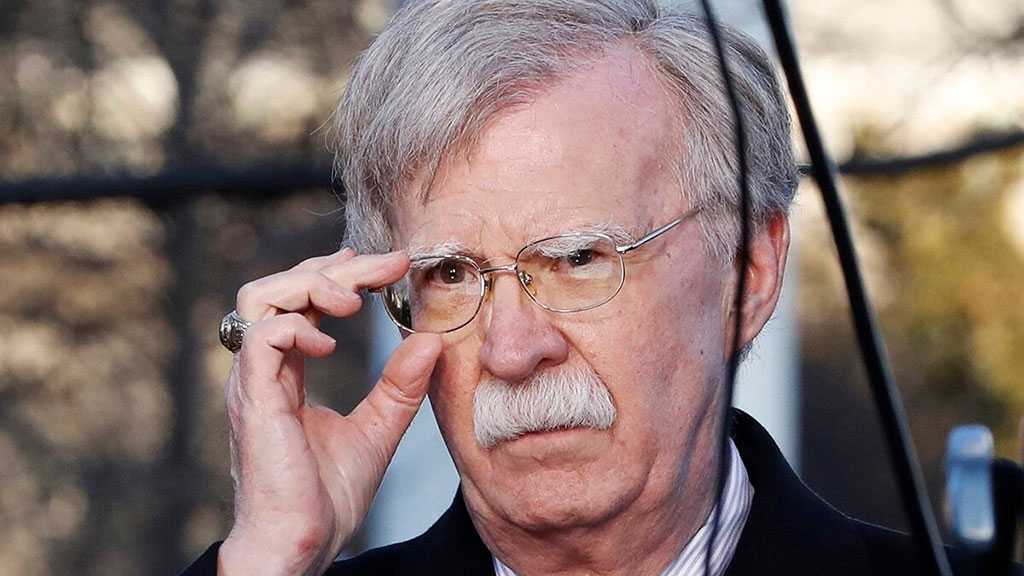 Speaking for the first time about reasons for firing his national security advisor John Bolton, US President Donald Trump said he was “way out of line” on Venezuela, even as the State Department doubled down on regime change.

“I disagreed with John Bolton on his attitudes about Venezuela. I thought he was way out of line,” Trump told reporters at the Oval Office on Wednesday.

The failed attempt to effect regime change in Caracas – which Bolton has been at the forefront of since January – was only one of the issues the president brought up. Bolton’s sabotage of denuclearization talks with North Korea, earlier this year, was another.

Libyan leader Muammar Gaddafi had agreed to give up his nuclear and chemical weapons programs to the US, only to be violently overthrown and murdered by US-backed groups in 2011.

Bolton also “wasn’t getting along with the people in the administration that I consider very important,” Trump added, making sure to point out that he had opposed the 2003 Iraq War while Bolton was an unapologetic advocate of it.

None of that explains why Trump hired Bolton and kept him on as his principal foreign policy adviser for nearly 18 months, however. Nor does it explain why Trump agreed to appoint Bolton’s colleague Elliott Abrams as Washington’s point man on Venezuela, despite a history of his Trump-bashing public comments.

The Trump administration on Wednesday showed no signs of abandoning the approach to Caracas championed by Bolton and Abrams since January, despite it having failed miserably. Shortly after Trump’s comments, Secretary of State Mike Pompeo announced that the US has invoked the Inter-American Treaty of Reciprocal Assistance (TIAR), which would give legal framework for military intervention in Venezuela.

Pompeo’s pretext is that this was requested by Juan Guaido, the self-proclaimed “interim president” of Venezuela recognized by the US and a handful of its allies, but no one else in the world. Guaido’s repeated attempts to take over power in Caracas since January have failed miserably.

Trump maintained that his policy on Venezuela is “humanitarian” and designed to “help” people there, and blamed “socialism” for the country’s economic woes. He has framed his 2020 re-election bid as stopping the "socialist” Democrats from taking over the US.

“I don’t want to talk about that,” Trump said when asked if he would be willing to meet with Venezuelan President Nicolas Maduro. This was in stark contrast to his readiness to meet with the Iranian president, another thing Bolton reportedly opposed.