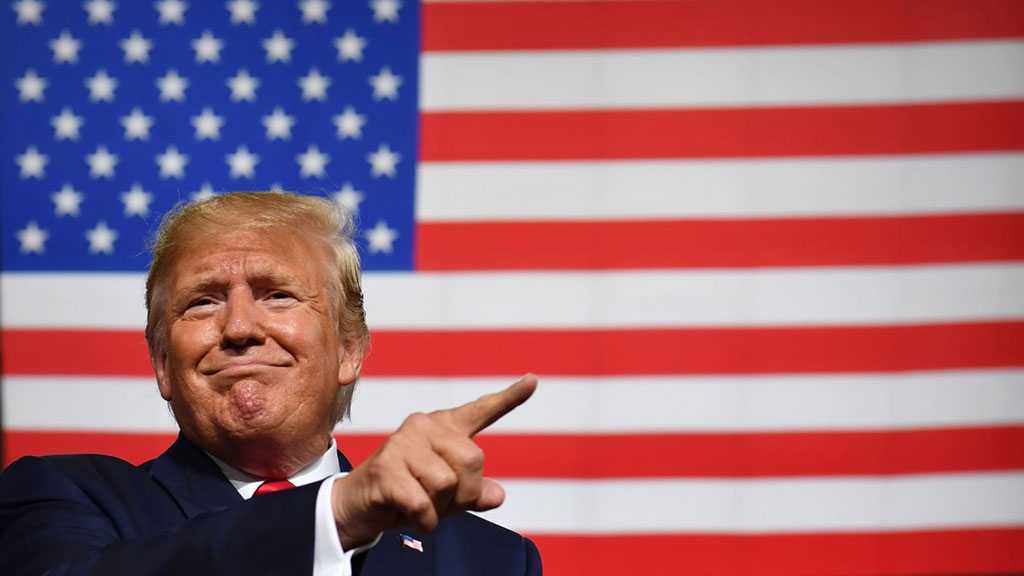 The Daily Beast revealed Wednesday that US President Donald Trump is actively considering a French plan to extend a $15 billion line of credit to Iran in return for the Islamic Republic’s compliance with the 2015 nuclear deal.

Four sources with knowledge of the US president’s conversations with French President Emmanuel Macron told the news outlet that Trump “has in recent weeks shown openness to entertaining” the proposal.

According to a New York Times report earlier this month, which cited a US official and Iranian reports, the proposed sum is aimed at salvaging the accord after Trump withdrew from the pact last year and imposed biting sanctions on Iran, including on its oil sector.

The $15 billion package would make up for about half of Iran’s annual oil sales, the report said, and ease some of the economic pressure on it.

The credit line would be guaranteed by future crude sales and the Trump administration would issue waivers on sanctions, the Daily Beast reported. Spokespeople for the State Department, White House, and Treasury did not comment on the story.

Iranian President Hassan Rouhani has had a series of phone calls with Macron in recent weeks aimed at retaining the nuclear deal. The French leader has been trying to convince the United States to offer Iran some sort of relief from sanctions.

According to a Wednesday report in Bloomberg News, Trump on Monday discussed the possibility of easing sanctions to woo Rouhani toward a possible meeting on the sidelines of the UN General Assembly later this month.

Bolton’s firing came after he protested the idea, according to the report.

The White House on Tuesday said Trump was willing to meet Rouhani without preconditions while maintaining its campaign of “maximum pressure” on Iran.

Rouhani has had a series of phone conversations in recent weeks with Macron.

The French leader has been spearheading European efforts to salvage the nuclear deal between Iran and major powers.

The deal, known formally as the Joint Comprehensive Plan of Action (JCPOA), has been at risk of falling apart since Trump unilaterally withdrew from it and reimposed sanctions on Iran.

“As Iran’s government, parliament and people see it, negotiating with the United States is meaningless as long as sanctions are in place,” Rouhani told Macron, according to the government’s website.