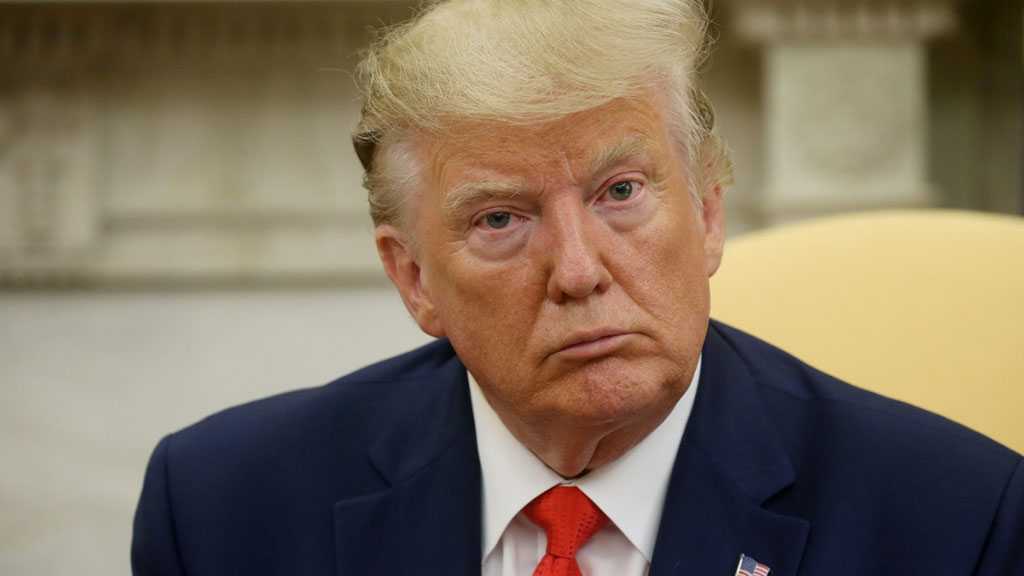 Days after saying he had “no problem” meeting his Iranian counterpart Hassan Rouhani and soon after firing his hawkish adviser John Bolton, US President Donald Trump has hinted he may lift some sanctions on Tehran.

Iran has been under crippling US economic sanctions since the US unilaterally withdrew last May from the Joint Comprehensive Plan of Action [JCPOA, or Iran Nuclear Deal].

Relations between Washington and Tehran have since deteriorated, with the sanctions accompanied by a military buildup in the Persian Gulf and back-and-forth threats from both sides.

But, speaking to reporters on Wednesday, Trump gave a vague hint that detente could be on the way. “We’ll see what happens,” he said, when asked about easing sanctions on Iran, with a view to meeting Rouhani at the UN General Assembly later this month.

Though “we’ll see what happens” is a favorite answer of Trump’s, his use of the phrase marks a softening of his rhetoric towards Iran and its leadership, which as recently as July involved threats of further sanctions and open war.

Trump’s latest statement comes two days after he said he would have “no problem with the idea” of meeting Rouhani on the sidelines of the General Assembly. On Tuesday, Secretary of State Mike Pompeo told reporters that Trump is prepared to “meet with no preconditions” but that sanctions would remain in place for the foreseeable future.